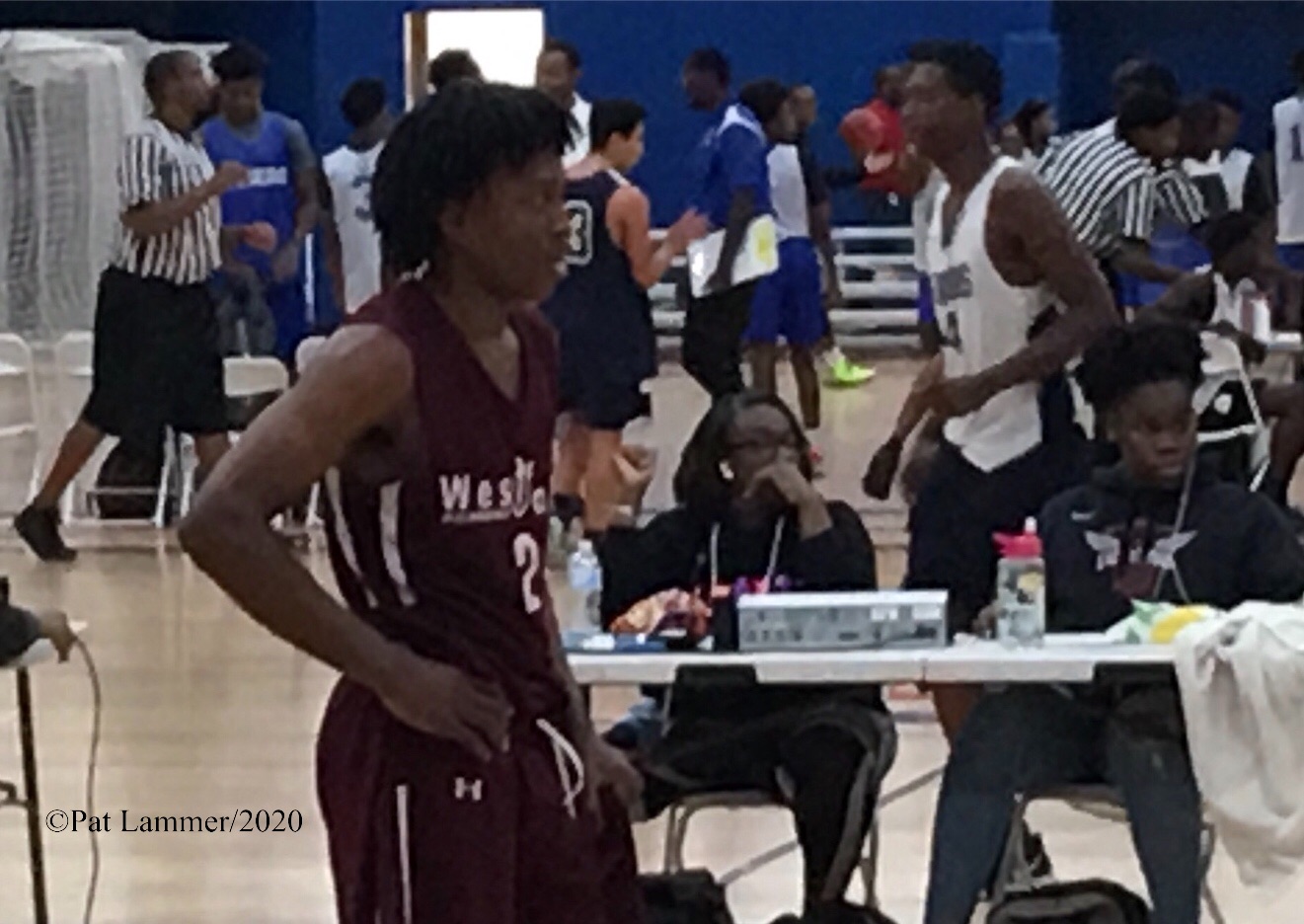 The 6-foot-4 Staton said he selected the Birmingham, Ala., program over Buffalo and Southern Illinois. St. Bonaventure and Appalachian State were also among those in the mix.

“They like my style of play,” said Staton, who averaged 15.9 points and 5.9 rebounds as a senior on the way to being named first-team all-SIAA. “They like my defensive abilities … my length. The way I put my team first.”

“Yes, he did,” Staton said of Gerald Gillion, who joins Samford from Oakland Park Northeast. “And Coach Bucky’s [McMillan] offensive style. The way he transitions.”

McMillan was just hired by Samford after an excellent run at Mountain Brook High School in Birmingham. Mountain Brook won five state championships in seven years from 2013-19. McMillan led his squad to a Kreul Classic championship in Coral Springs in December.

Staton transferred to West Oaks after starring at Pompano Beach Blanche Ely in Broward County. He excels at getting downhill on defenders. Staton is a scorer with the ability to slash his way to the basket or hit from the outside.

Teammate Selton Miguel has signed with Kansas State and Jadrian Tracey is headed to St Joseph’s.

2022 Emanuel Sharp, the Florida Dairy Farmers Class 5A Player of the Year as a sophomore, is transferring from Tampa Blake to Bishop McLaughlin in Pasco County.

Sharp’s father, Derrick, is leaving the Blake program after five seasons to be the head coach at Bishop McLaughlin.

“First I want to thank Mr. Salters at Blake High School for the opportunity he gave me to start my head coaching career,” Derrick Sharp said Friday. “With that being said, I’m excited for the new opportunity to be coaching at Bishop McLaughlin. The athletic director, Rex Desvaristes, has a vision that I want to be a part of.”

Emanuel Sharp is a 6-4 shooting guard. He averaged 31.9 points a game for a 22-6 Blake squad this past season.