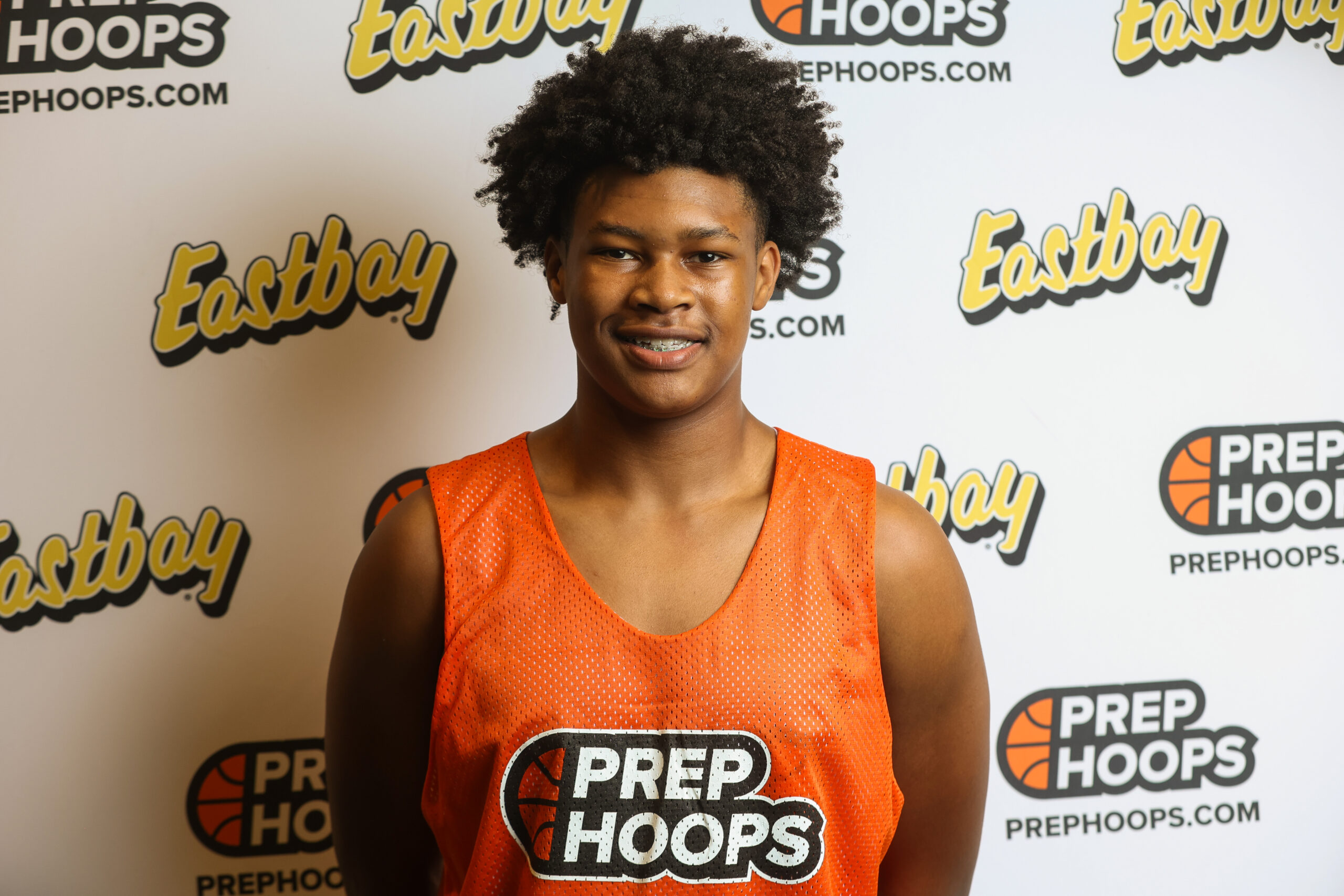 This report finalizes our coverage of the Prep Hoops 250 Expo held this past weekend.

Jamie Phillips, Winter Haven: The 6’4 sophomore is a baller you can pretty much wind up, tell him to go play and get a lot of positive results.  Phillips has a very high basketball IQ and plays with a high level of calm and confidence.  He’s an excellent shooter from distance that can also score off the bounce when the opportunity presents itself.  Phillips rebounds well at both ends of the floor, often outdueling bigger players for the ball.  In short, he’s a delight to watch play the game.

Sammie Yeanay, Ocala North Marion: The 6’7 sophomore provides lots of production now and shows a great deal of potential for even more down the road.  Yeanay is a monster rebounder and transition finisher.  He is becoming more skilled with the ball in his hands in half-court settings.  When he dropped in a three during the course of the contest, jaws dropped as well.  Both very athletic and strong, he wants to dunk everything (and everybody) around the rim.

Jonathan Caicedo, Orlando Dr. Phillips: The 6’6 junior combo forward saw that his perimeter shot wasn’t falling in the game we took in so he started attacking the basket and got results.  Caicedo has a solid frame and combined with his ball skills he overpowers most opponents on drives.  He is quick to find open teammates should his path to the basket be cut off.  Caicedo is an active rebounder, especially at the offensive end.  He should make a very good Dr. Phillips team even better as the Panthers attempt to secure a second straight Class 7A title this coming season.

Armon Forrest, Pompano Beach Ely: The 5’9 senior certainly plays like an Ely Tiger.  He knocked down open threes, then used his speed and quickness to get to the basket and score despite his size.  Forrest is very fast with the ball and relentlessly pushed the pace.  He is also very active in the passing lanes and quickly converts steals into scores.

Michael Bell, Plant City: The 6’0 sophomore has a strong body for his age and plays with an edge.  He excelled at pushing the pace, getting into the lane, and making good decisions with the ball.  Bell didn’t shoot much from the perimeter but when he did his form looked fundamentally sound.  Defensively he is very aggressive, getting right up into the opposing ball-handler and quick to double-team unsuspecting opponents.

Caleb Williams, Jacksonville Ribault: The 5’10 sophomore made a lot of positive things happen while on the floor.  Though he missed the only perimeter shot he took in the game we watched, he still made an impact by pushing the pace and finding teammates for open scores.  Williams was also active in the passing lanes and defended the ball with a vengeance.

Joshua Swann, Mandarin: A 5’10 senior, Swann proved to be strong and speedy as he got the rim often and converted a majority of the time.  Another small but very active defender with fast hands and feet, Swann plays with a great deal of energy and effort.