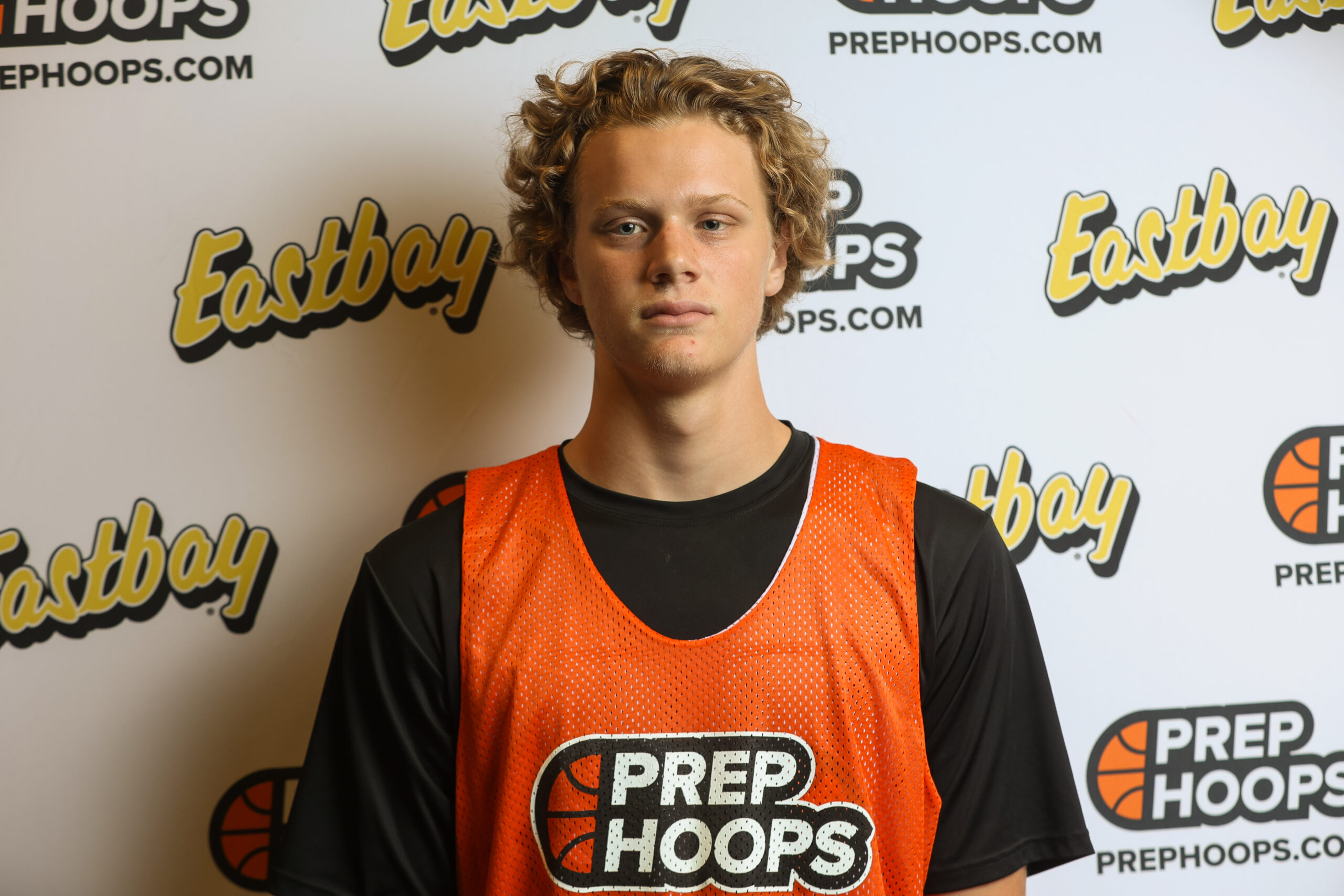 There is much more to unpack from our time at the Prep Hoops 250 Expo this past weekend.

George Kimball, III, Tampa Berkeley Prep: The 6’0 junior brings a certain flare and toughness to the point guard position as he is equally adept at dropping dimes or buckets on the opposition.  He completes tough finishes with either hand in a crowd and is a respectable shooter from the perimeter.  Kimball makes good pass vs. shot decisions with the ball should his path to the basket be cut off by the defense.  He was also a solid defender both on and off the ball.

Aiden Jones, Plant City Durant: Each perimeter shot the 6’3 junior took seemed deeper than the previous one but the majority (6-10) found their mark.  Jones surprised with a couple of drives and scores at the basket and showed some decent passing skills for a guy that thinks shot first, second, and third.  As he continues to physically mature and get stronger, he will impact other areas of the game.

Nick Lowery, Jacksonville Bishop Snyder: The 6’2 senior was unspectacularly productive and he accomplished a lot but with little flare.  Lowery shot the ball well both in front of and behind the three-point line, scored on drives, and made good decisions with the basketball on the move.  He worked the glass at both ends and defensively was alert to help as well as disrupt the passing lanes.  In short, Lowery did all the things college coaches regardless of level want to see in a player.

Lorenzo Cason, Lakeland Victory Christian: We’ve seen the 6’1 sophomore score a bunch in the past but on Saturday he showed he could run a team.  Cason looked to get others in the scorebook before eventually unleashing his scoring skills.  He is a three-point threat that can also get to and score at the basket in a hurry.  Cason also impressed with his ability to penetrate the defense and make good shot vs. pass decisions.

Nehemiah Turner, Auburndale: The 6’8 junior is a big body that takes up a lot of space on the interior.  On one hand, he is in need of greater conditioning; on the other, he is still a young pup with time to get that done.  He makes a greater impact at the defensive end with his ability to control his rebounding area and challenge opponents attacking the basket.  An opportunistic scorer around the basket, Turner does have some basic post moves and can overpower smaller defenders in the paint.

Brandon DeMartino, Trenton: The 6’5 sophomore should be a standout on the 1A level the next three years.  He was three of five from beyond the arc in the game we took in and played with poise, quickly moving the ball to open shooters.  Defensively, he plays the passing lanes and puts in work on the glass.

Gavin Aydelotte, Palm Beach Gardens The Benjamin School: The 6’10 junior has an excellent shooting touch from the perimeter for a big guy as he has the ability to stretch the floor.  Aydelotte plays hard, rebounds his area and is a physical post defender and lane protector.  He may not finish first in any SPARQ combines but he won’t finish last either.