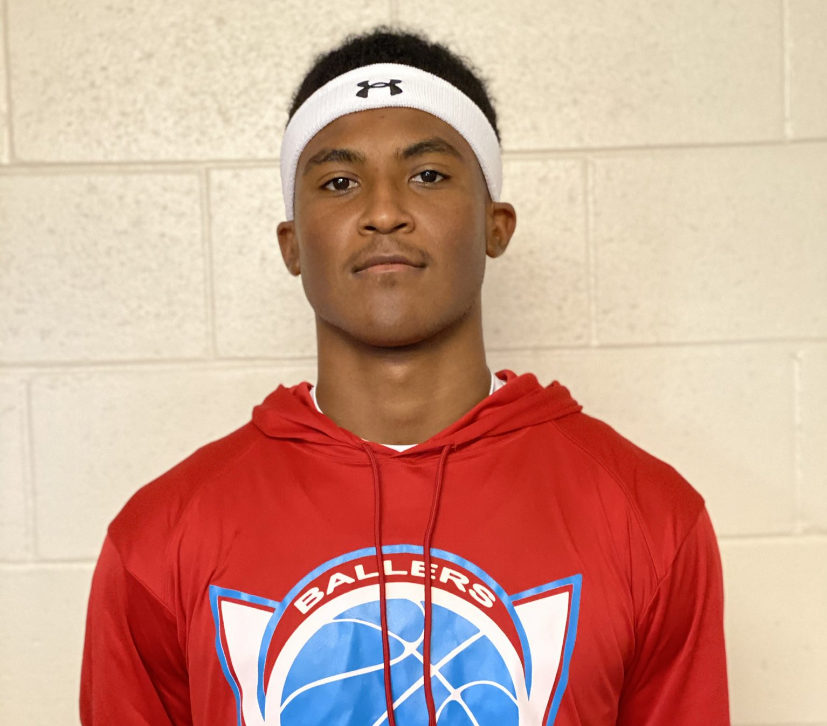 This past weekend was the Finale for the CP 25 Virtual Player Evaluation Series.  This one was held in Orlando and was by invitation only.  No doubt some invitees passed due to other obligations, but it was still an event full of talent.  We watched on-line, made our notes, and found the following players put up numbers of note.

Darius Johnson, VA Episcopal: At each stop of the VPES that the 6’1 rising senior has participated in, he has proven to be every bit the high major recruit.  The Finale was no different as Johnson finished sixth in total points with 26, led the event in Field Goal Percentage at 65%, going 11-17 from the field overall, finishing ninth in total rebounds with 11 and third overall in assists with 10.  Five years from now, it will be interesting to see how Johnson’s college career compares to other point guards ranked ahead of him.  I’m betting on Johnson.

A.J. Neal, Orlando West Oaks Academy: The 6’1 rising senior had a great day on Saturday, silencing many doubters with his play.  Neal led the event in scoring with 36 points while shooting 55% overall from the field, sixth best on the day.  That overall shooting percentage includes a blistering 6-12 from beyond the three-point line.  With deep range and a quick release, Neal doesn’t need much room or time to get off a shot attempt.  He also continues to make tough finishes at the basket in traffic.  At his size, most want to define Neal as a point guard but he is more of a scorer and should be given the freedom to do what he does best at the next level.

Devin Hines, Boca Raton St. Andrew’s: The 6’3 rising senior was another player that scored at a high rate with efficiency.  Hines finished second overall in scoring with 31 points while going 13-24 overall from the field (54%).  On top of that, he finished in the top six in assists with five.  With good athleticism, a solid frame, and a competitive mind-set, Hines’ recruitment has a good chance to ramp up once NCAA coaches are allowed back on the road.

Tre Carroll, Punta Gorda Charlotte: The 6’8 rising senior struggled at Session One of the event early in the month but has since played lights out.  Finishing third in scoring with 30 points on the strength of 54% shooting from the field (14-26), Carroll has developed some crafty moves with the ball to score creatively at the basket.  He too finished with five assists, placing him in the top six in that category.  Carroll should have a lot of options at the next level because of his size and skill set.

Ven-Allen Lubin, Orlando Christian Prep: The 6’7 rising junior had a quiet but solid outing on Saturday. Finishing fourth in points scored with 28 and third in Field Goal Percentage at 59% (13-22), Lubin continues to prove that he has the capacity to score in a variety of ways.  The reigning Class 2A Player of the Year in the state also finished in the top ten in rebounds, grabbing thirteen.  Lubin continues to make progress with his play on the perimeter but is adding those skills into game play at a slow and steady rate.

Denzel Aberdeen, Orlando Dr. Phillips: The 6’3 rising junior rang up 27 points on the day, good for fifth overall.  He did it at an alarmingly efficient rate, going 12-18 from the field overall (67%), second best in the event.  While his three-point shot wasn’t as proficient as we have seen it, Aberdeen made good use of his ability score inside the arc from a variety of angles.

Javon Bennett, Orlando Trinity Prep: The 5’10 rising junior finished in the top ten in scoring with 25 points, largely on the strength of going 4-10 from beyond the arc, placing him in the top ten in that category as well.  Bennett comes across as a fearless scorer that will take on any defender placed between him and the basket.

Omar Figueroa, Orlando Christian Prep: The 6’0 rising senior just made the top ten in scoring with 25 points and the top ten in field goal percentage at 52%, going 11-21 overall.  While generally a reliable three-point shooter, Saturday wasn’t Figueroa’s best day from deep.  Still, he showed that he could adjust and make an impact with out relying on deep perimeter shots.

Jah Nze, Oviedo Hagerty: The 6’3 rising junior is simply a sniper.  He led the event in three-point field goal percentage, going 5-8 from that range.  Combined with a couple of forays to the hoop for scores, Nze tied for tenth in scoring at the event with 25 points.  Nze’s shooting ability makes him a valuable commodity for college coaches.

Elijah Hulsewe, Windermere Prep: The tallest player at the event at 6’11, Hulsewe was a dominating factor inside.  While this type of event doesn’t lend itself to showcasing the skills of big men, Hulsewe just missed being one of the top scoring leaders but did shoot 57% from the field overall (12-21) and was far and away the leading rebounder with 33 rebounds (the next closest player had 19).  Simply put, within three feet of the basket, Hulsewe is a powerful force at both ends of the floor.

Landon Brody, Boca Raton St. Andrew’s: The 6’2 rising senior is a player coaches love to have on their team and hate to play against.  While he may not have scored a great deal on Saturday, he was an efficient 4-8 from deep to rank in the top three in that category.  Brody was also one of the assist leaders finishing with five.  While he may not have superior speed and quickness, Broday plays mistake-free and is an extension of the coach on the floor.

J.J. Harris, Oakland Park Northeast: It was a bit of a strange day for the 6’4 rising senior.  Normally a reliable scorer, he struggled from the field.  However, he finished tied for third overall in rebounds with 15 and finished at the top of the assists leader board with 12 dimes.

Donovan Draper, West Palm Beach Forest Hill: The 6’6 rising senior was another high-level player that found ways to impact the game without scoring at a high rate.  Draper finished in the top ten in rebounds with 11 while passing off for 8 assists, coming in tied for third in that category.  He’s one of the few players that enjoys the game and doesn’t have to score to do so.

Kjei Parker, Bartow: The 6’2 rising sophomore didn’t make the top ten in any category, but we again came away impressed with his high skill level, superior basketball IQ, and unselfish play.

Jayden Hastings, Orlando Christian Prep: The 6’9 rising sophomore is another “young gun” that showed well on Saturday.  In his two sessions, he was 7-12 from the floor, grabbed eight rebounds and swatted away seven shots.  His upside should get college coaches excited.