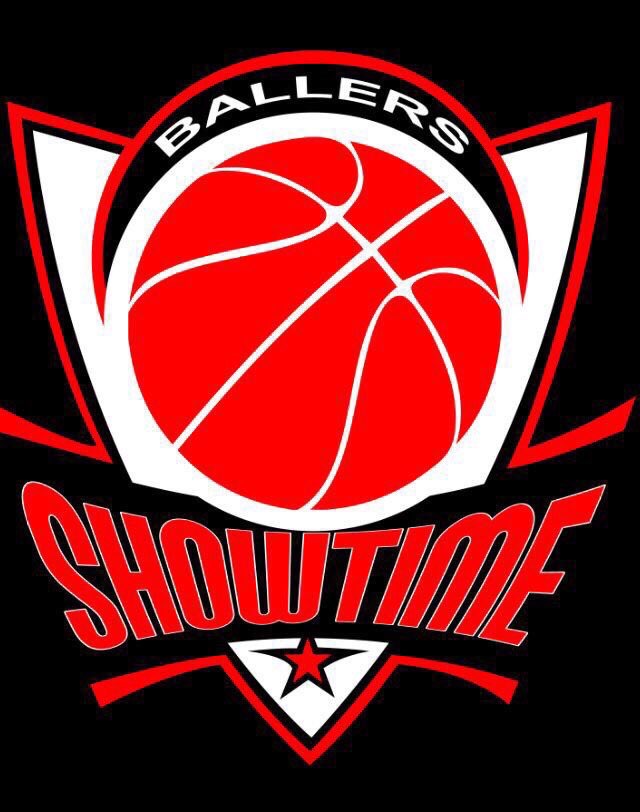 The Showtime Roundup, presented by The Showtime Ballers, was held this past weekend at West Oaks Academy.  Before we get to the action, we must give a round of applause to the organizers and event staff for taking all possible precautions to create a safe environment.  Temperatures were taken at the door, wearing of masks by spectators was enforced and the facility was emptied after each game and seating areas sprayed down with disinfectant.  That is a lot of extra work and we appreciate all involved that put in the effort.

Jaylen Martin, Tallahassee Florida High: A 6’5 rising junior, Martin is a strong athlete with a good frame.  He excels inside the arc as he gets to the basket and scores, is an active offensive rebounder, and can hit the mid-range shot.  Martin is also dangerous in transition and finishes well above the rim.

Ray Robinson, Orlando West Oaks Academy: The 5’11 rising senior is a very quick guard that devastates on the defensive end.  He has very quick hands and feet to go along with a tenacious desire to pressure the ball-handler.  Offensively, he is very quick with the ball, breaks down the defense and generally makes good decisions when the defense collapses on him.  Robinson is a respectable shooter from the perimeter.

Exauce Manissa, Orlando West Oaks Academy: A native of the Congo, the 6’9 rising junior is big, strong and athletic.  He plays very hard at both ends and is a voracious rebounder.  An opportunistic scorer, Manissa gets his points mainly on putbacks, lobs, and guard drop-offs.  He posts up strong and will score off a basic post move into the lane but sometimes he gets going too fast and rushes the shot.  That will improve with experience.

Wesley Cardet, Oakland Park Northeast: The 6’5 rising senior was locked in during Breakdown’s game against CP 25.  He’s a physically tough and talented two-way player that plays hard every possession.  Very confident on the offensive end, Cardet scores in a variety of ways.  He knocks down perimeter shots off both the catch and the dribble, finishes with strength and creativity through contact in a crowd at the basket, and is adept at drawing fouls and getting to the charity stripe.  A solid ball-handler and passer, Cardet clearly deserves the high-major offers he has received and should get more in the near future.

J.J. Harris, Oakland Park Northeast: The 6’4 rising senior is a load to handle when his perimeter shot falls with consistency the way it did Saturday.  That boosts his already high confidence level, making him tough to contain when heading to the basket.  Harris has shown a knack for scoring at the rim as well as finding open shooters for good looks when on the move.  He is also a good rebounder for his size and a determined defender.

Matt Bewley, Oakland Park Northeast: A 6’9 rising sophomore, Bewley has length, a quick bounce off the floor and solid skill set.  He can step out and hit perimeter shots to the arc as well as get to the rim and score with one or two dribbles.  He rebounds and blocks shots at a high rate, is fast down the floor, and can defend multiple positions.  Bewley plays more like a collegian than a second-year high school player.

Ryan Bewley, Oakland Park Northeast: Another 6’9 rising sophomore, he has all the same attributes of twin brother Ryan but isn’t as polished just yet on the offensive end.  Still, Ryan is quite good in his own right and on his own merits.  No doubt his energy, effort, and abilities as a two-way player will take him far.  If one were to claim the Bewley twins were the top two frontcourt players in the state regardless of class, it would be hard to argue.

Omar Figueroa, Orlando Christian Prep: The 6’0 senior had a tremendous weekend at the event, as in a pair of games on Saturday he dropped 39 points in one and 23 in a half in the other before being face-guarded and double-teamed once he got the basketball.  Known as a solid threat from deep, he proved this weekend he has the ability to score consistently from all three levels as his floater in the lane and mid-range pullups found their mark.  Figueroa is surprisingly quick with the ball and can serve others as well as score in his own.  He also has a nose for the ball on the defensive end and comes up with a lot of tips and deflections.

Caleb Jones, Naples Dunbar: The 6’2 rising senior is an excellent shooter from beyond the arc, nailing six in a row at one point during a game on Saturday.  He can play either guard spot as he is a good passer and solid ball-handler.  Jones has a strong frame and knows how to use it, especially at the defensive end.

Kjei Parker, Bartow: The 6’2 rising sophomore was very productive against players with more size and experience this past weekend.  Parker has a high basketball IQ, is a good scorer from all areas and plays with great confidence for a young player.  He played both on and off the ball this weekend and showed he is comfortable at either spot.  Parker is a solid defender and he will only get better being in the Bartow program the next three years.

Kanye Jones, Windermere: The 6’3 rising senior sometimes has a tendency to settle for the perimeter jumper, but not this past weekend.  Even though he made plenty of threes, Jones showed he could get to the basket and score in traffic just as well.  He’s athletic and has good body control and touch around the rim.  We also were impressed with his willingness and effort on the defensive end.

Darius Johnson, VA Episcopal: Look, we make no secret that we are enamored with the 6’1 rising senior.  He’s talented, tough as nails, and tenacious as both ends of the floor.  In the team’s game vs. Breakdown, Johnson put it all out there: crafty finishes in the lane in traffic, consistently knocked down shots from the beyond the arc, setting up teammates for easy scores, defending with passion, and doing whatever it takes to get the job done.  To put it simply, Johnson is very, very good.  He is (finally) starting to get some national recognition as well as high-major offers.