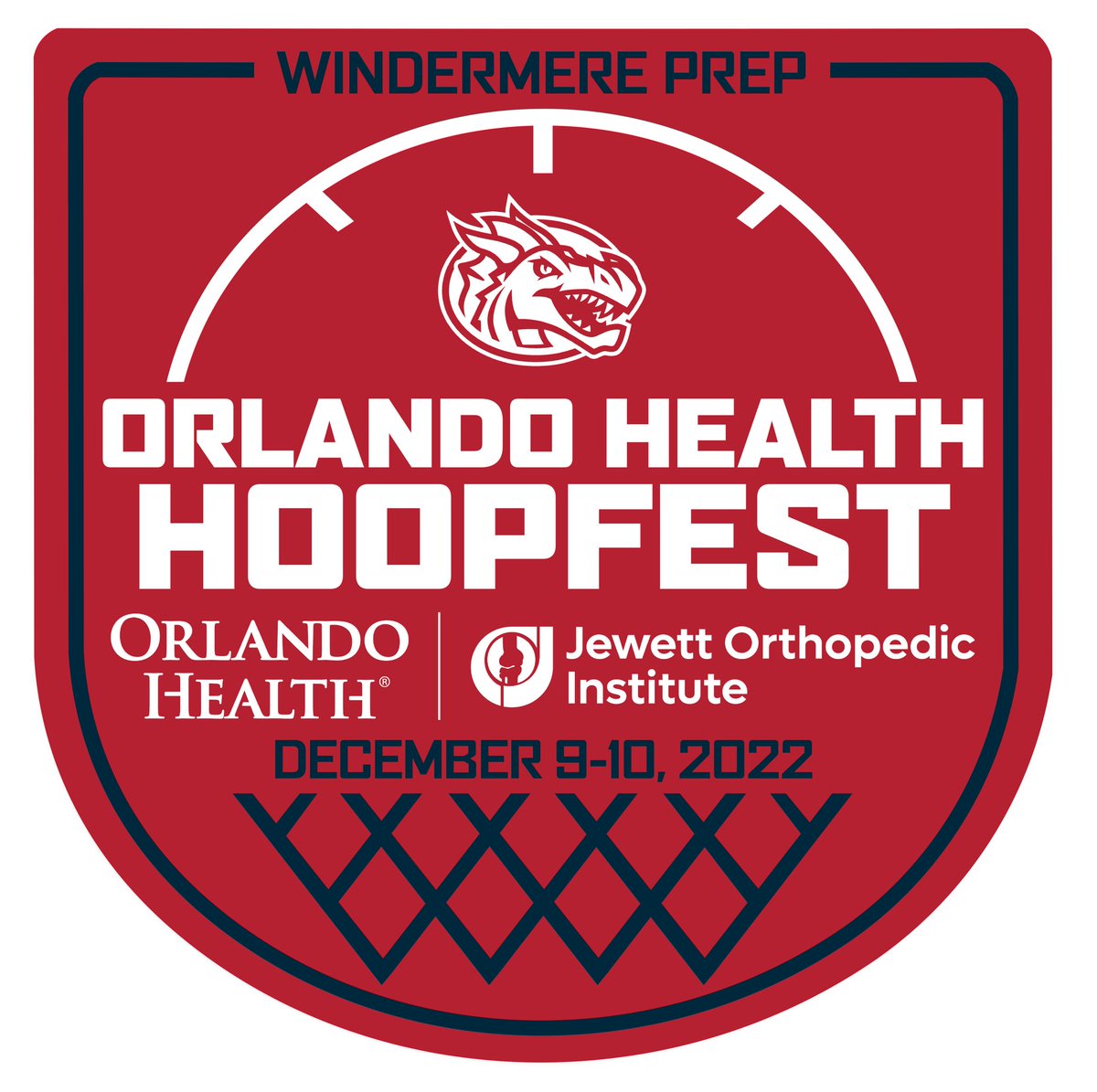 Some holiday merriment kept us from making all of the games Saturday at the Orlando Health Hoop Fest hosted by Windermere Prep.  However, the games we did see, the final three games  of the event, were fantastic!

Both teams are going to be factors in the state title race in their respective classifications (7A & 5A) and each played Friday night.  While Windermere earned Coach Mark Grisek’s career 400th win, Riverside took one on the chin against Class 2A power Orlando Christian Prep.  It would be a tough turnaround for both teams.

In a bit of a surprise, it was Riverside that got out of the gate fast.  Showing a desire to bounce back from the night before, the Generals opened up the game with a 7-0 run and led by the score of 11-3 after four minutes of play.  At one point, the Generals led by double-digits, 15-5, but Windermere closed the gap to 17-10 when the first quarter was over.

After a fiery between-quarters break in the Windermere huddle, the team responded to the coaching staff’s challenge.  The Wolverines tied the score at 19-19 by the 5:30 mark and eventually took a lead.  The lead was never more than a possession and it changed hands on a few occasions.  However, when halftime came around, Windermere led by the score of 30-29.

The Wolverines extended their lead in the third quarter and led by six, 41-35, with four minutes remaining.  A 9-3 run by Riverside over the next two minutes tied the score at 44-44.  Windermere was able to withstand that run and with one quarter left to play and the score 47-46 in favor of the Wolverines, it was anybody’s ball game.

That is until 5’7 junior Ta’Veon Jones of Windermere got unleashed.  Causing havoc on offense and creating chaos on defense, Jones pushed the Windermere lead to 58-50 with 5:30 remaining in the game, forcing a Riverside timeout.  It was a 61-54 game with four minutes left, still time for Riverside, but a 6-0 run by Windermere pushed the margin to double digits with just over two and a half minutes left.  Riverside would eventually make a run but the gap was too large to overcome.  Windermere would go on to win by the score of 72-65.

Jones led Windermere with 29 points, twenty of those coming in the second half.  He got help from 6’1 senior Isaiah Dorceus with 19 points and 6’4 junior Chalier Torres added 10 points.

Little was known about Gateway Charter prior to the contest while Lake Highland Prep is in a bit of a rebuilding mode.  Gateway’s up-tempo style of play got them a big lead, 11-1, after the first four minutes of play.  LHP got better offensively from there, but still couldn’t slow down Gateway.  After one quarter of play, Gateway led 22-13.

Magical words must have been said in the LHP huddle as the Highlanders would put together a 10-4 run over the first five minutes of the second period, finding themselves down only 26-23.  Gateway didn’t let them get any closer and at the break led by four, 33-29.

With just over a minute gone by in the third period, LHP tied the score at 35-35.  The Highlanders didn’t stop there and led by six, 41-35, at the midway point of the quarter.  In all, LHP outscored Gateway in the third 24-14 to take a 53-47 lead into the final quarter.

Lake Highland’s lead was eight, 50-42, with four minutes left and five, 65-60, with 3:35 to play.  After a Highlander’s free throw, Gateway’s 6’4 senior, Jahmari Johnson connected on a three with 1:23 remaining to make it a one possession game.  Lake Highland committed a turnover on its next possession and Johnson brought Gateway to within a point, 66-65, after nailing a mid-range pull-up jumper.  Lake Highland hit two free throws on its next possession, but once again, Johnson came through for Gateway.  He completed a three-point play with thirty-five seconds left to knot the game at 68-68.  Gateway committed a foul it didn’t mean to and the Highlanders hit both to take a 70-68 lead with twenty-seven seconds left.  After a Gateway timeout, the Griffins got a driving score with eight seconds left.  A three to win it for Lake Highland was off the mark and the game headed to overtime tied at 70-70.

This game got off to a slower, albeit more even, pace than the first two contests.  After four minutes of play, the score was only 5-5.  Berkeley would be the first squad to get a spark and led by the score of 18-12 after one quarter of play.

Windermere Prep responded with the first four points of the second period to draw within two, but Berkeley came back with a 5-0 run to make the score 23-16 with four minutes until the break.  The teams would play evenly after that.  Berkeley took a 27-20 lead into the halftime locker room.

Whether it was stringent defense or sluggish offense, neither team found a rhythm in the third period.  Seemingly every time Windermere Prep made a slice into the lead, Berkeley Prep would find a way to grow it back.  However, the Lakers of Windermere Prep did just enough before the end of the third period to make it a one-point game, 35-34, going into the fourth period.

At the six-minute mark, we had a new ball game after Windermere Prep tied the score at 37-37.  Berkeley quickly jumped back into the lead with a 5-0 run to lead 42-37 with four minutes left.  Berkeley still held the lead with one minute to go, although it was slim at 44-43.  Windermere Prep was ultimately forced to foul and Berkely hit the front end of the one-and-one but missed the back end.  Windermere ran a set play but didn’t get the look it wanted and called a time-out with seven second left.  Out of the time-out, 6’4 freshman Brandon Bass drove the left baseline and launched a floater just before the horn.  The ball sailed through the basket as the echo of the horn faded to send the contest into overtime tied at 45-45.

Berkeley Prep hit a three to open the overtime period and Windermere Prep was never able to tie or regain the lead.  Ultimately, Berkeley Prep would go on to win by the score of 57-53.