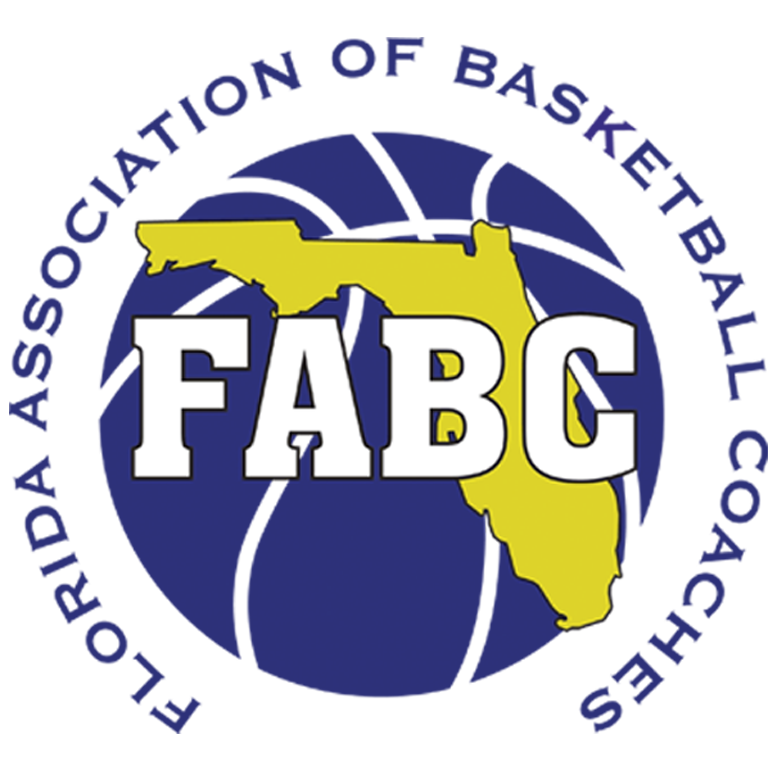 There is much more to cover from the FABC Team Camp held this past weekend in Bradenton.

Keishaun Robinson, Orlando Jones – The 6’3 junior seemingly provided whatever the Tigers needed to get a win.  He made timely shots from various levels, got key rebounds, and was very active on the defensive end of the floor.  Robinson is more than up to the challenge of guarding bigger players inside or smaller players on the perimeter.  He is quick to grab a defensive rebound and push the ball up the floor.  Robinson will be a key part of an expected Jones run to Lakeland in 2023.

Caleb Gatewood, Tampa Catholic – A 6’5 junior, Gatewood looks to be an “X-Factor” for TC this coming season.  Long, lean, and bouncy, Gatewood is very active on the offensive glass thanks to a quick leap and generous wingspan.  Every now and then Gatewood will put the ball on the floor and drive strong to the hoop, but he gets most of his points on putbacks and in transition.  His physical traits allow him to guard a variety of positions and he can be a good shot-blocker coming from the help side.

Matthew Mairena, Miami Palmetto – If the name seems familiar, that is because he was mentioned in our coverage of the UCF Team Camp the previous weekend.  Whatever high school the 5’10 senior attends in the fall, expect Mairena to be productive.  He has a very reliable shot from three off the catch and he also gets points in the mid-range area.  A solid ball-handler, Mairena probes the defense looking for openings and will attack the basket once he finds one.  He garners a lot of tips, deflections, and steals and is quick to get the ball ahead to teammates after a turnover.

Chris Cornish, Punta Gorda Charlotte – A 6’4 junior, Cornish is most productive on the offensive glass, in transition, and when able to attack the basket with one or two dribbles, especially along the baseline.  He has great body control, excellent touch around the rim, and a quick leap off the court. Yes, he still needs work on his perimeter shot and ball-skills, but Cornish gives his all every moment on the court and we believe those skills will come in time.  Defensively he covers a lot of ground quickly, doesn’t shy away from playing physical inside, and anticipates the flight of the ball well.

Ace Taylor, Clearwater Calvary Christian – A 6’6 junior, Taylor was one of the more pleasant surprises on Saturday.  He is a better athlete than he appears at first glance, runs the floor quickly, finishing well in transition, and out-rebounds bigger foes.  Taylor is a capable and willing passer and also has an acceptable perimeter shot.  As the biggest player on Calvary’s roster, he may have moments where he has to play inside but Taylor is a solid perimeter prospect.

Lyrique Sartin, Tampa Brooks-DeBartolo – A 5’10 sophomore, Sartin is very quick and speedy with the basketball.  He has good change of pace/direction moves, frequently gets into the paint, and generally makes good pass vs. shot decisions on the move.  Sartin scores well at the basket with either hand on both sides of the rim and earns his share of free throw opportunities.  While his perimeter shot wasn’t falling in the game we watched, Sartin shoots the ball with good form and mechanics.  He does an excellent job of pushing the pace, beating extended pressure, and getting teammates easy shots in transition.