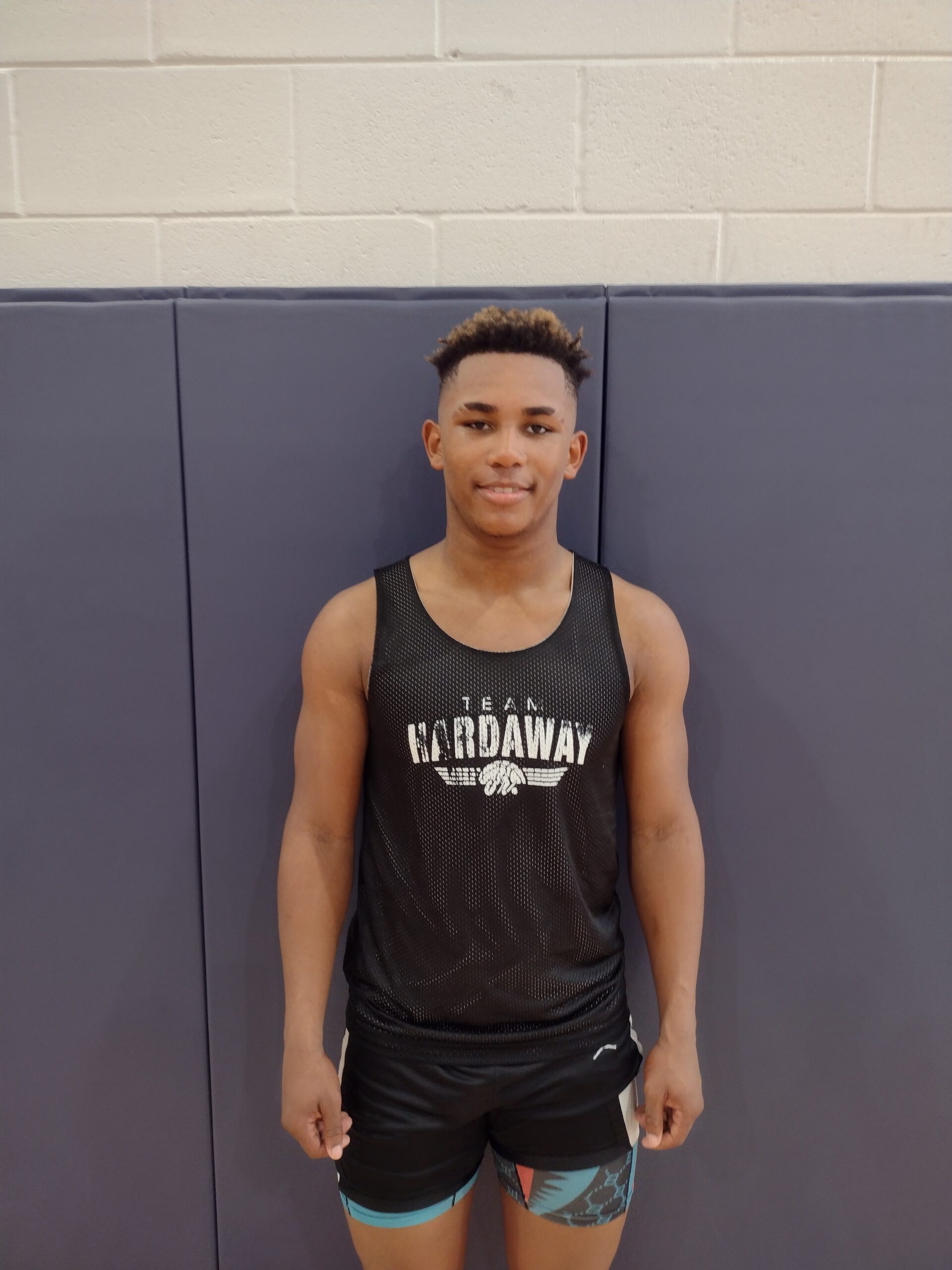 The Florida Association of Basketball Coaches held their annual Team Camp event this past weekend in Bradenton.  The event was headquartered at Bradenton Christian School but was spread over several nearby gyms.  The event ran from Friday thru Sunday but we were only able to take in select games on Saturday.  In a short amount of time, we definitely got our money’s worth and more.

Randy Smith, Miami Palmetto – The 6’3 rising junior put on a performance for the ages against Charlotte Saturday morning.  Smith dropped in a bewildering 42 points going 10 for 14 from beyond the arc and 15 for 21 overall from the floor.  Many of those made threes came off ball-screens or dribble hand-offs where the defense simply went under the screen and Smith took advantage.  Smith also dropped in a couple of shots off the dribble between fifteen and eighteen feet. Smith gets good elevation off the floor for the shot and it has excellent form and rotation as even his misses looked on-target.  Smith played both on and off the ball and proved to be a reliable ball-handler and distributor.  He is also an excellent athlete with a strong frame that gets up high for rebounds at both ends as well as to punish the rim when given the opportunity.  Smith’s performance wasn’t just the best one we’ve seen this spring/summer to date but the best we’ve seen in a long, long time.

Jalon Cole, Orlando Jones – Jones looked like the best team in attendance at the camp and the 6’3 rising senior was arguably the team’s best player.  Cole scores the ball in a variety of ways.  He has a soft and deft touch out to the arc, showed an ability to score off the dribble with both a floater and a jump shot, and was quick to get out in transition, beat the defense down the floor and score.  Cole impressed with his ability to advance the ball up the floor with passes over extended defensive pressure, creating two on one transition baskets.  He made good pass vs. shot decisions when attacking the basket and rarely held onto the ball more than a couple of seconds.  Defensively, Cole has active hands and feet, is quick to double-team the basketball and even quicker to rotate back into a disruptive defensive position.

Eddrin Bronson, Tampa Catholic – A rising 6’4 senior, we’ve always appreciated Bronson’s scoring prowess from deep.  This weekend he seemed much more bouncy and athletic than in the past.  Bronson had an explosive tip-dunk off an offensive rebound and later attempted to vicious slam on a drive over the 6’9 defender that challenged him.  The slam attempt missed its mark, but it sure seemed to be a sign of a more aggressive and confident attitude that Bronson is bringing to the floor from here on out.  We also appreciated the fact that he was much more diverse in his offensive attack.  Whereas in the past Bronson would rely primarily on his three-point shot, Saturday he seemed focused on making more use of his ability to score on drives and either pulling up quickly for a mid-range shot are going hard to the basket if space had not been created for said shot.  Bronson did an admirable job of taking care of the ball and also put in a solid effort on the defensive end of the floor.

John Gamble, Punta Gorda Charlotte – A 6’6 rising senior, Gamble oozes upside and potential with his exceptional athleticism and length.  However, on Saturday, after scoring on a back-door dunk early in the contest, he somewhat disappeared for much of the first half.  Things changed in the second half.  After making a hustle play and skying to block a breakaway layup, Gamble’s light seemed to go on.  He took advantage of his mismatch on the offensive end and began to knock down mid-range shots with consistency.  With that success, Gamble played more inspired at both ends of the floor.  As usual, Gamble is a highlight waiting to happen in transition.  While his overall perimeter skills continue to get honed and refined, Gamble may find his greatest success as being a versatile wing defender that can be disruptive.

Daniel MacGregor, Clearwater Calvary Christian – The 6’0 rising junior has been a bit quieter than expected on the EBYL 16U circuit with the Florida Rebels but was his usual confident and productive self on Saturday with his high school team.  MacGregor’s ball-handling skills and strong frame allow him to get to wherever he wants to go on the court whenever he decides to go there.  He gets to and finishes at the basket with either hand, makes good pass vs. shot decisions when penetrating the defense, and frequently gets to the foul line.  Defensively he moves his feet well, understands how to use his body without fouling and anticipates the passing lanes well.  We didn’t see it, but MacGregor hit a game-winner in an afternoon game that had people buzzing.

Jordin Bell, Tampa Brooks-DeBartolo – A 6’0 rising junior, Bell is a slender scorer with a lot of tricks in his bag.  He is quite quick to the basket going in either direction, showed off a reliable floater in the lane, and has a knack for drawing fouls and converting at the free throw line.  While his perimeter shot wasn’t falling, Bell has good mechanics on the shot so it should get more consistent over time.  Bell made some good passes on the move and probably would have had five-plus assists in the contest if his teammates would have converted.  Defensively, he compensates for a lack of strength with activity and anticipation.  Bell is quick to convert steals into scores.