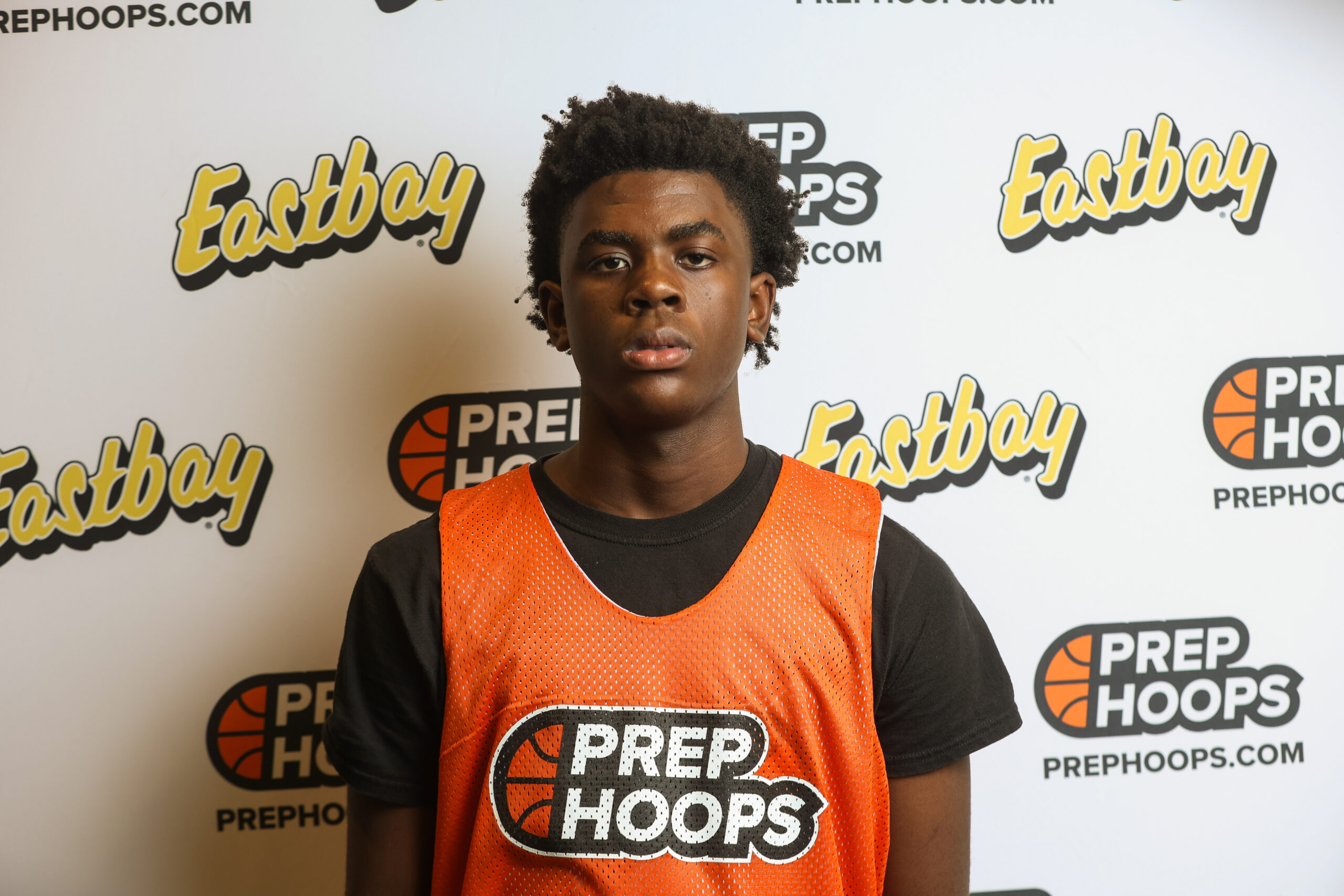 We took in the Prep Hoops 250 Expo this past Saturday at the Advent Field House in Winter Haven.  Participants had three games in which to make an impact on scouts and college coaches that attended either in person or via livestream.  While it wasn’t possible to see every team and player perform, we still saw quite a bit that caught our attention.

Alex Steen, Panama City Arnold: The 6’7 senior made a long trip from the Panhandle and put up solid performances throughout the day.  A combo forward with athleticism and skills, he scored inside and out and made his presence felt on the defensive end.  He controlled is rebounding area, quickly got the outlet pass up the court, and sprinted the floor in transition.  Steen finished well above the rim at the end of the break as well as when putting back offensive rebounds.  On one occasion, Steen had a one-dribble drive that started outside the three-point line and ended with a jam in traffic.  Definitely an impressive debut.

Kervin Knaggs, Auburndale: The 6’1 junior was arguably one of the better performers in attendance.  He was confident in running his team and showed excellent scoring skills from all three levels.  A solid ball-handler, Knaggs made good shot vs. pass decisions on the move, keeping his teammates involved.  He has good quickness, speed, and strength for the position and plays with an even keel.  Knaggs is also an alert defender with active hands and very good lateral quickness.  He reminds us a bit of former Polk County standout Keon Clergeot.

Reece Bloomberg, Gulf Breeze: The 6’3 senior made a long trek from just outside of Pensacola for the event and generated the most buzz of anyone in the building.  He has a very high basketball IQ, knows where to be, how to get there, and what to do with the ball once it is in his hands.  A streaky but dangerous three-point shooter, Bloomberg does a good job of taking defenders off the dribble and scoring effectively with either hand around the rim.  He rebounds well for his size at both ends of the floor.  He may have come into the event an unknown but no doubt left with a growing and glowing reputation.

Moise Balungu, Jacksonville Bishop Snyder: A 6’4 senior combo guard, Balungu has an abundance of strength, speed and quickness.  He overpowers smaller defenders and blows by bigger ones.  Balungu excels at scoring at the basket on drives in the half-court and in transition.  He is also a good passer on the move, finding open teammates for good looks on the rare occasion his path to the basket is cut off.  In short, he is a tough matchup on the offensive end.  Defensively he is alert and active in the passing lanes as he quickly converts steals into scores.

Josiah Sabino, Orange Park: This was our first good look at the 6’4 senior and recent Jacksonville University commit.  He was very impressive with his creative ability to score from all three levels.  Sabino has surprisingly quick change of direction dribble moves that get him by defenders and into the basket area.  He hit several step-back jumpers from both mid-range and behind the arc in the contest we watched.  When the defense was able to contain Sabino, he was effective in finding open teammates for open shots.  He has very good defensive potential with active hands and feet as well as an aggressive attitude when guarding the ball.

Derrick Mitchell, St. Petersburg HS: The 6’5 senior seemingly gets better every time we watch him play.  He has become a very potent perimeter shooter and combining that with his quick first step and ability to finish in a crowd at the basket, Mitchell is a difficult cover for the defense.  He plays with a high level of energy and activity at both ends of the court.  Experienced in defending bigs, he also has the physical tools to step out and keep up with little guys on the perimeter.  All signs indicate a big, breakout senior season for him.

Jayden Williams, Windermere Prep: The 6’5 senior has a quick release on his three-point shot and is now connecting more consistently off the dribble from deep.  Defenders are finding they can’t overplay him for the shot because he is now finishing with either hand around the rim after putting the ball on the deck.  Williams is a good rebounder that can “grab-and-go” with the ball in transition.  Defensively he does a good job of playing the angles and using anticipation to disrupt the passing lanes or stay between his man and the basket.