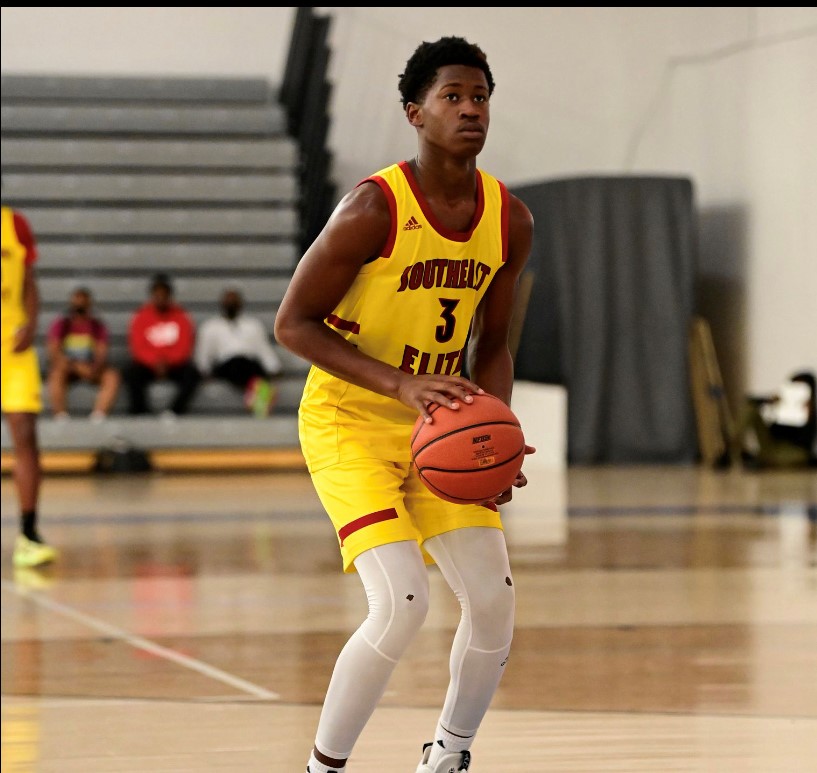 The Orlando Summer Showcase came to a conclusion today at The First Academy and it was another solid day of basketball spread over the facility’s three courts.  Here is just a sampling of what took place.

Player of the Day

V.J. Edgecombe was a highlight reel all game long for Southeast Elite 3SSB 17U during the team’s lone afternoon contest.  The 6’4 rising junior was effective slashing to the basket both in transition and in the half-court.  He was just 1-2 from the perimeter but he simply could not be contained off the dribble and didn’t need to take many jump shots.  His athleticism is high-level and he covers a lot of ground quickly on the defensive end.

Game of the Day

Usually the last game of any event, team or individual showcase, is, to be kind, awful.  That wasn’t the case today when the South Florida Kings took on Game Speed Elite in the 17U division.  Both teams played at a high-octane pace and while each held a lead at various points in the game, neither gained much separation.  It came down to the last play with the Kings up three but Game Speed with the ball.  Game Speed executed a good play and had an open look for the game-tying basket, but it fell just short.  Kudos to both teams for going all out when they could have easily mailed it in at the end of the day.

While we don’t get as excited about dunks, there were a couple today that brought the crowd to a roar.  Both were courtesy of players from Loyalty/A2.  Midway thru the second half, 6’7 Grant Chamberlain out of Lake Nona rose up after a baseline drive and threw down a tomahawk slam that showcased more than just sneaky athleticism.  Not to be outdone, teammate Jalen Debose, a 6’2 guard from Windermere, took off on a left-handed drive down the lane just before the buzzer and rose up with a lefty one-handed dunk in a crowd.  The game pretty much stopped at that point as players both in the game and watching from the sidelines went berserk with excitement.

Find of the Day

Xavier He, a 6’6 wing for Team Speights, had everyone asking about him, after dropping in some deep threes off the catch as well as the dribble in the team’s first game of the day.  A native of China by way of Canada, He also showed more than adequate ball-handling, court vision, and passing skills.  A member of the Class of 2024, he played at Feltrim Academy in Haines City this past season.  If today’s play was an indicator, then He could have a real shot at playing on the collegiate level.