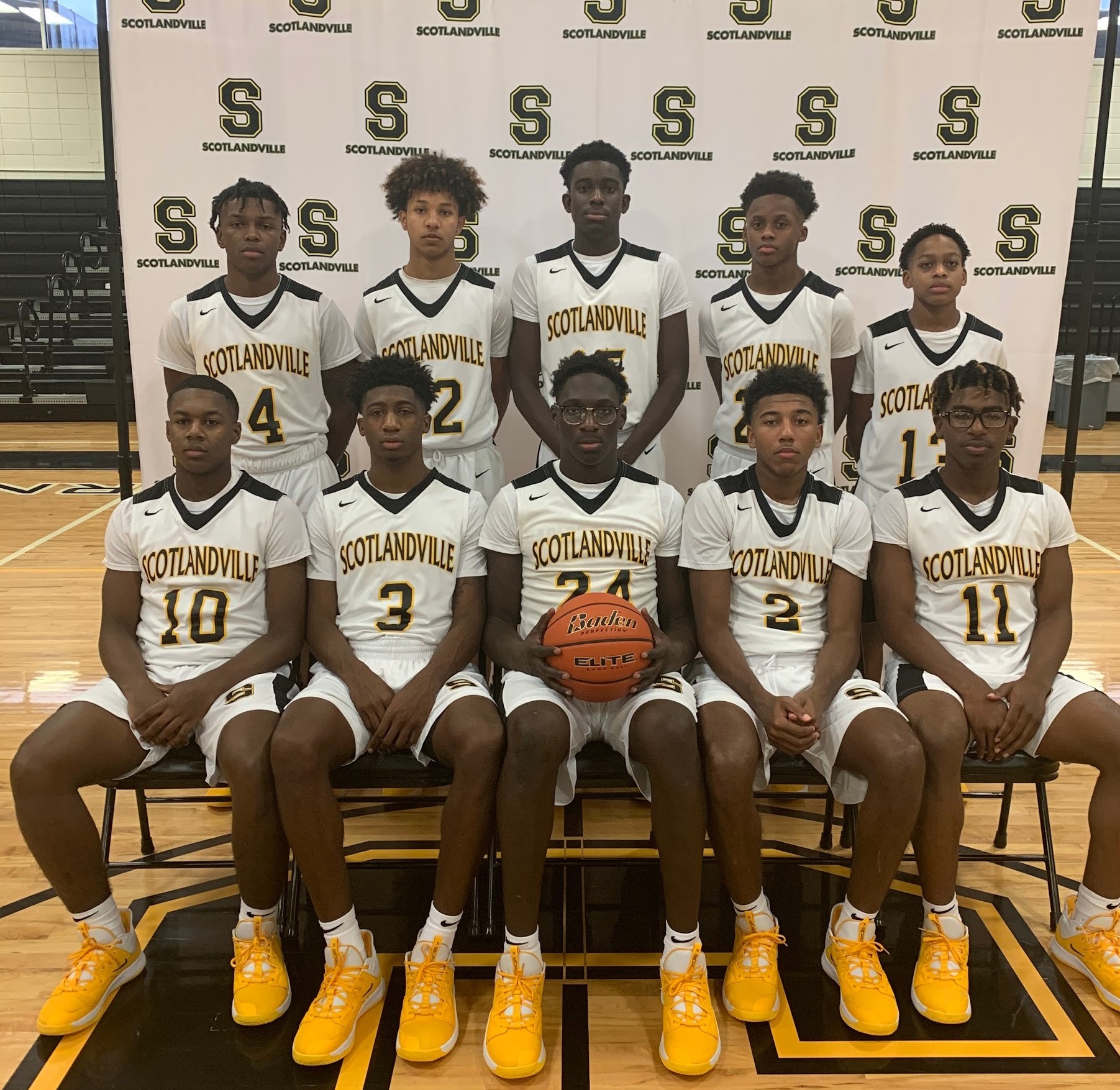 Both Scotlandville Magnet out of Louisiana and La Crosse Central of Wisconsin have been nationally ranked this season at one point or another.  Both teams are powered by potent backcourts with D-I players.

Central got on the board first with a free throw by Terrance Thompson.  Scotlandville responded swiftly with a driving score from Tai’Reon Joseph and a three from Reece Beekman to lead 5-1.  After a bucket from Central’s Johnny Davis, Scotlandville went on a run.  Joseph hit a three and scored on a drive, then Jonathan Horton scored twice inside to make the score 14-3 with under four minutes to play.  Central tightened up on defense after a timeout and held Scotlandville scoreless the rest of the period.  Central also righted themselves offensively, as Noah Compan scored on a cut to the rim and Davis converted a three point play to make the score 14-8 in favor of Scotlandville after one quarter of play.

Central got within four to open the second period after a bucket inside from Thompson.  Scotlandville responded with five quick points, a three from Carvell Teasett and a score in traffic from Beekman. Davis of Central answered with five points of his own to make the score 19-14, but then Central went dry.  Scotlandville took advantage as Beekman scored in transition, Joseph hit a three, Beekman scored on a drive, Joseph hit two free throws, Zaheem Jackson scored inside and Joseph had a slam at the end of the break to lead 32-14.  Thompson finally got Central back on the board with a score inside but Teasett hit a three to push the score to 35-16 in favor of Scotlandville.  Davis of Central hit four free throws over the span of two separate possessions to get to within fifteen, but a steal and score by Beekman gave Scotlandville the last basket of the half and give Scotlandville a lead of 37-20.

Central got off to a good start in the third quarter as Thompson scored twice inside and Charles Masewicz converted a three point play to cut the margin to ten at 37-27.  Teasett hit a mid-range jumper to get Scotlandville on the board in the third period.  Joseph then scored twice in transition to push Scotlandville’s lead to 43-27.  Davis Scored in transition for Central but Scotlandville was on another roll.  Joseph hit a three and then a long two to make it 48-29.  Porter Pretasky got loose inside for Central but Teasett responded with another bucket for Scotlandville.  Jordan Davis finally got on the board for Central with a score inside and after Horton scored inside for Scotlandville, he scored again to make the score 52-35.  Beekman scored on a drive for Scotlandville only to be answered with a three from Masewicz.  Beekman finished off the scoring for the quarter with a drive to make it 56-38 in favor of Scotlandville heading into the final period.

A transition slam by Beekman open the period and after a putback by Central’s Thompson, Joseph drained a three for Scotlandville to make the score 61-40.  After a scoring drive from Johnny Davis, Scotlandville essentially put the game away as Joseph converted a three point play, Beekman hit a three and Joseph finished off the run with a resounding slam to make the score 69-42.  At that point, the benches emptied and a pair of Central baskets were the only scores until the end of the contest.  Scotlandville wins going away 69-46.

Joseph finished with 31 points for Scotlandville while Beekman added 20 points.