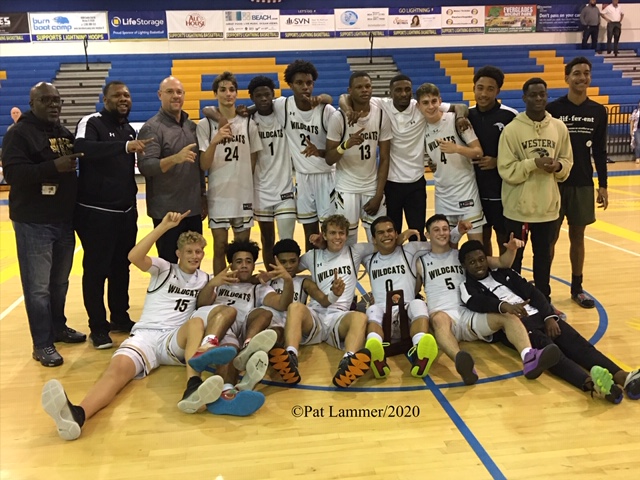 WESTON — Western went on the road and edged Cypress Bay, 56-53, Thursday night in the District 13-7A championship game.

It has been a big year for head coach Alen (Mike) Hardy in his first year at Western. 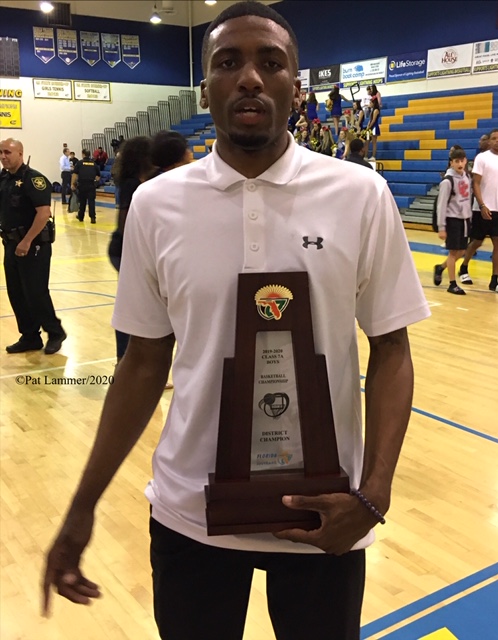 The Wildcats are sitting 16-7 heading into regionals. They qualified for the BCAA Big 8 and won their first district crown since 2014.

Asked what he thought was the difference in the game, Hardy said, “Just energy. From the beginning of the game we came into the game locked in. We knew that was a tough team. That was a battle-tested team. So we knew from start to finish we had to have energy.”