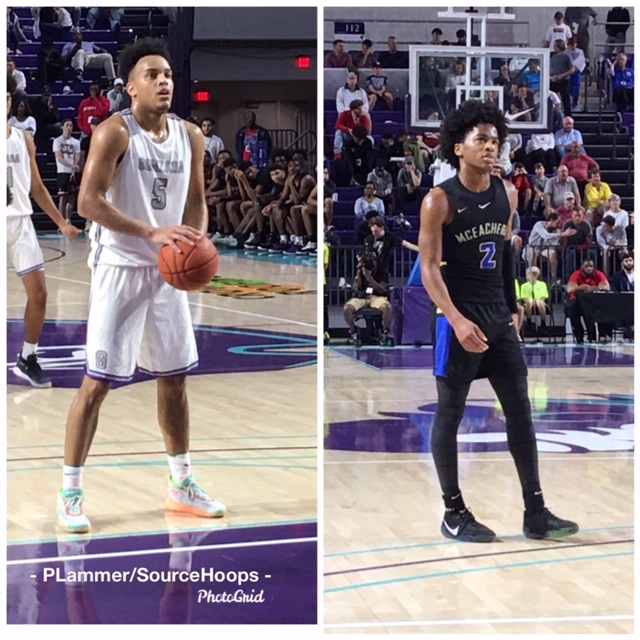 The 6-foot-7 Williams, who recently decommitted from Georgetown, shot 7 of 15 from the field and made 8 of 11 free throws. He almost single-handedly outrebounded McEachern 22-29.

Gonzaga’s Judah Mintz went 4 for 4 from the free-throw line in the final 22.6 seconds to put the game away. Chuck Harris (Butler recruit) and Malcolm Dread each added 13 points for Gonzaga.

McEachern senior guard Sharife Cooper — an Auburn signee — led the Indians with 24 points, 4 rebounds and 4 assists. He had a tough night from the outside, however, finishing 8 of 24.

Cooper made two free throws with 4:50 remaining in the fourth quarter to move into fourth place in City of Palms Classic history with 271 career points. Kenny Boynton, out of Broward County, ranks No. 1 with 406 points; Teddy Dupay is second (380); and Austin Rivers third (358).

Fort Myers High senior Cayden Baker was honored with the Hustle Award at the tournament. The athletic 6-7 center signed a letter-of-intent to play football at the University of North Carolina last Wednesday. Baker is an offensive tackle on the gridiron.

If you have high school or travel basketball news you can reach Pat Lammer at PatALammer@Gmail.com