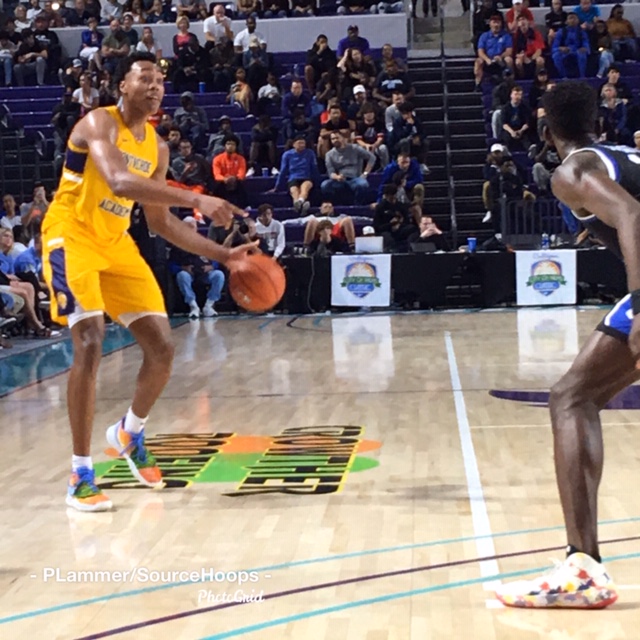 Barnes, a 6-foot-8 senior who has signed to play for coach Leonard Hamilton at Florida State, scored 15 points, grabbed 12 rebounds and dished out 5 assists in front of a packed house at Suncoast Credit Union Arena.

He also won MVP honors at the City of Palms as a sophomore, teaming with Duke freshman Vernon Carey Jr. to win it all for Davie University School.

Montverde (10-0) is ranked No. 1 in the nation by USA Today and BallIsLife. The Eagles play next in the John Wall Invitational in North Carolina.

Barnes made 6 of 16 field-goal attempts and all three of his free throws. 6-10 senior Day’Ron Sharpe (7 of 11 from the field) also scored 15 points for Montverde and sophomore Dariq Whitehead had 12.

IMG led early on 5-0 and 9-2 but failed to take advantage of Montverde’s Cade Cunningham‘s foul troubles. Cunningham picked up two early fouls and had to sit.

However, IMG missed five free throws in the first quarter. And it did not get better the rest of the way. IMG finished 8 for 20 from the free-throw line in an 8-point verdict.

The talented programs will do battle again in mid-January at the Hoophall Classic.