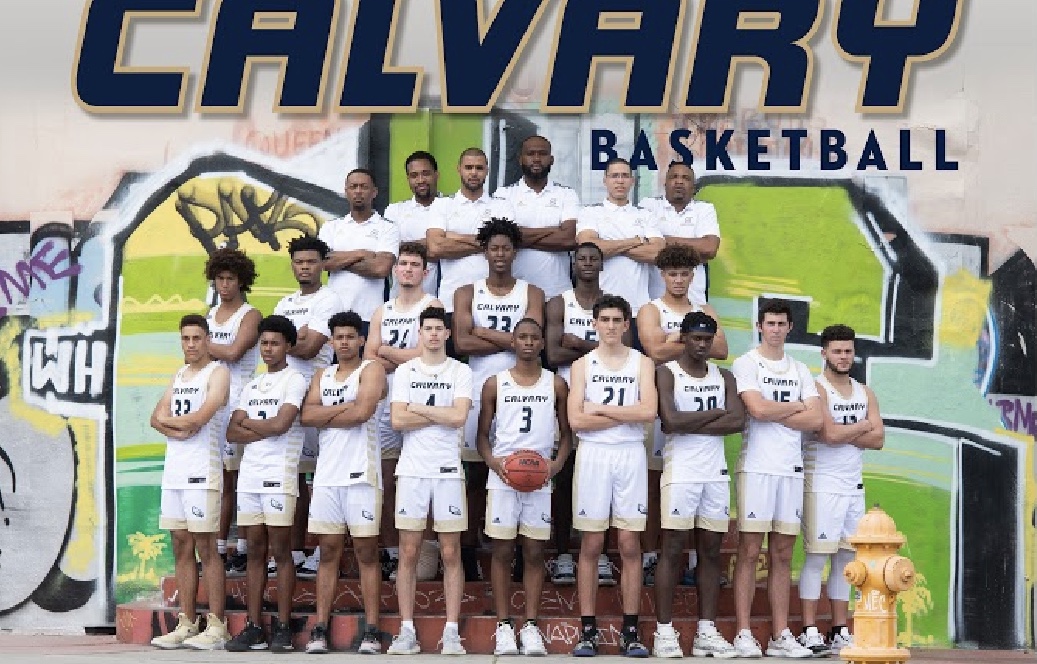 Cilk McSweeney, the eighth-year head coach of the Fort Lauderdale school, says Calvary Christian will be playing in the prestigious Classic at Damien in California the week after Christmas; will tangle with Georgia power McEachern in Norcross, Ga., on MLK Weekend; and do battle with Baltimore’s St. Frances Academy in a showcase.

Calvary is also slated to be among the field for the Holiday Hoopfest in South Florida and the City of Palms Premiere in December, and is in talks with Montverde Academy and the Tarkanian Classic.

“We have a pretty tough schedule and I made it that way for a reason,” McSweeney said. “Just to be able to see where we’re at compared to teams on a national level and give the guys the exposure they deserve.”

McSweeney led Calvary to its first state basketball championship in 2017 with a 65-48 victory over Tampa Catholic for the Class 5A crown.

“The thing is, with the addition of Taylor, Tyler and Logan, I think we’re ready to play on that level,” McSweeney said.

Calvary did suffer one ding. 6-4 guard Noah Tovar announced on Twitter that he would be playing his senior year at Central Pointe Christian post-grad in Kissimmee. He wrote: “Unfortunately due to FHSAA ruling, my time at Calvary has been cut short.” Tovar aged-out for FHSAA play.