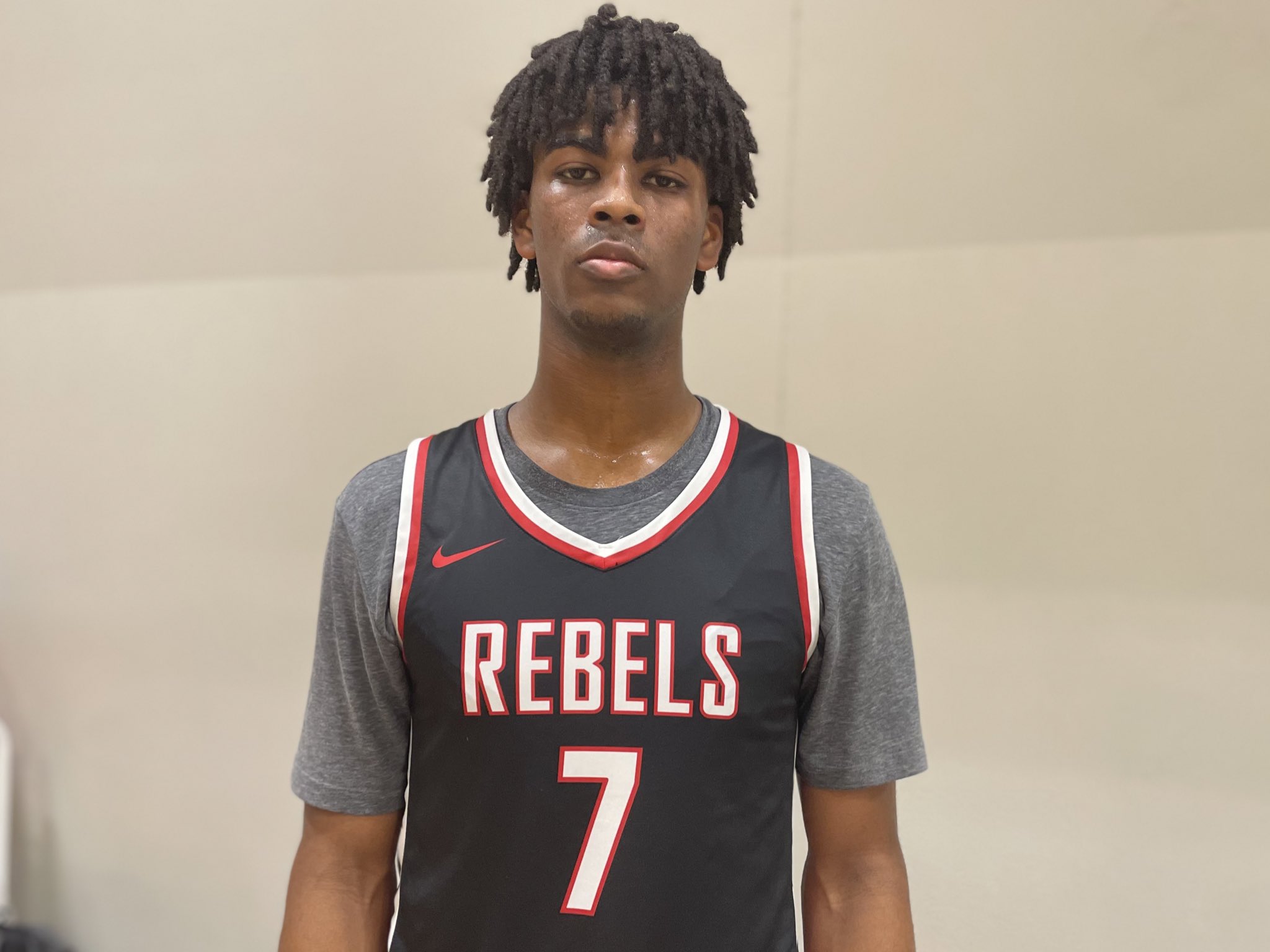 It is that time of the year to give out some awards and recognize some outstanding performances from this travel season.  The first category is Most Outstanding Player in each age group (Classes of 2023, 2024, and 2025).  The MOP is simply based on who performed the best regardless of team success.

2023: Sean Stewart – Florida Rebels: The 6’8 Duke commit got off to a fast start in the spring.  He was a standout at the USA Basketball Trials in March, ultimately earning a spot on the 17U team that captured a Gold Medal at the FIBA World Championships in Spain in July.  Stewart earned First Team All-EYBL honors after the first session in Orlando and garnered Second Team accolades at both the Indianapolis and Louisville sessions of the EYBL.  In between, he was considered the top player at the Bob Gibbons Tournament of Champions.  Along the way, Stewart received numerous mentions from all the national recruiting sites as well as some NBA Draft sites.  He has recently decided to play his senior season at Montverde Academy.

2024: Karter Knox – Florida Rebels: It wasn’t until the 6’5 Knox’s stellar play at the Peach Jam, playing up in the 17U Division, that he wrapped up this honor.  Knox also was a member of USA Basketball’s U17 FIBA World Champions, a bit of a surprise as he was one of the younger players on the squad.  Knox was a top five scorer on the EYBL’s 16U circuit after the first three sessions, averaging just under twenty points a contest.  He did not play in the Kansas City session as he was hooping it up in Spain for the USA.  Elevated to the 17U squad for the prestigious Peach Jam, Knox took full advantage of the opportunity.  He was voted the Top Underclassmen in the 17U Division as well as earning Second Team honors for the event as he averaged just over seventeen points a game.  A top fifteen recruit in the 2024 Class, Knox, like Stewart, earned mentions from various recruiting and NBA Draft sites.  He will lead a talented Tampa Catholic team this coming season.

2025: Cameron Boozer – Nightrydas: A 6’8 player blessed with incredible skills and basketball IQ, Boozer led a Nightrydas team to the EYBL 15U Peach Jam Championship in dominating fashion.  Boozer was the focal point at both ends of the floor. Boozer (as well as twin brother Cayden) started getting national attention after the Indianapolis EYBL session and after the third session (Louisville), Cameron was starting to get mentioned as possibly the top player in the Class of 2025.  All this was in April.  In the June live period for high school teams, Boozer took things to an entirely different level with his play at the “Section Seven” event in Arizona.  He and his teammates from Miami’s Christopher Columbus took on some of the top teams from the West and were quite successful.  In the process, Boozer went from being hailed as maybe the best player in the Class of 2025 to arguably the best prospect nationally regardless of class!  Look for Boozer and his Columbus teammates to tackle challenging national schedules for the rest of their high school careers.