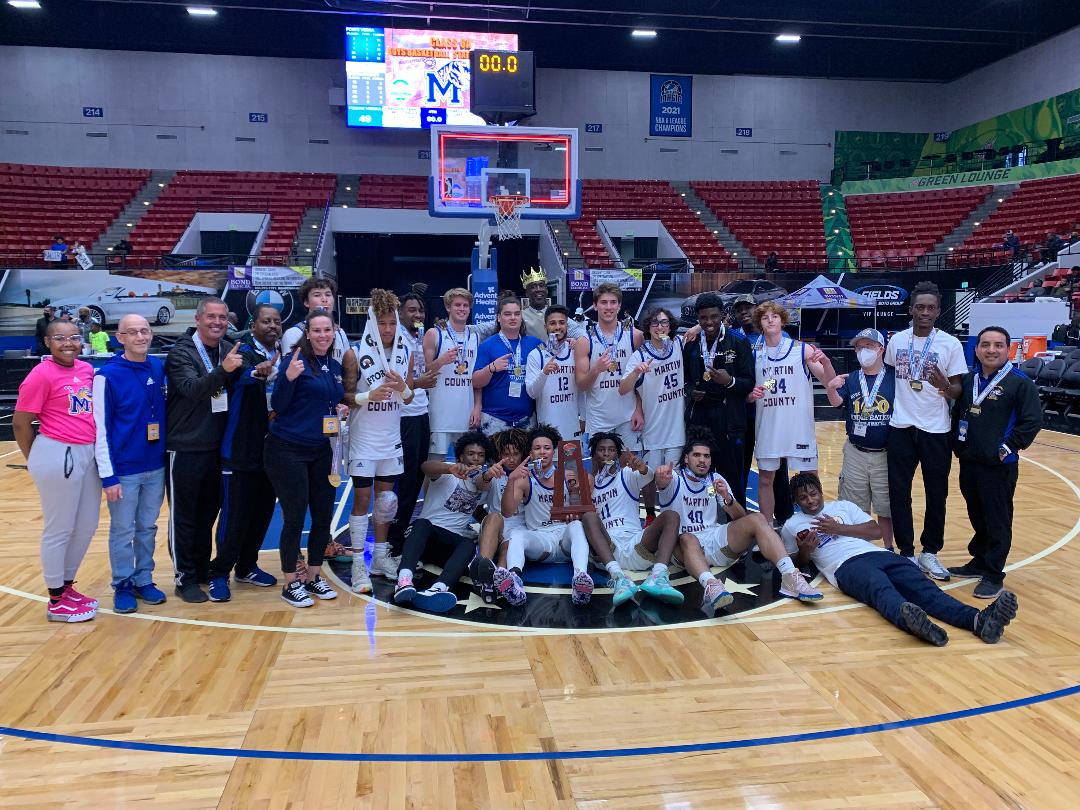 MOP: Cam Insalaco, Stuart Martin County: Insalaco filled the stat sheet in the semi-finals with 9 ponts, 5 rebounds and 4 steals.  In the final, he led the Tigers in scoring  with 16 points.

Luke Pirris, Ponte Vedra: Another consistent double-figure scorer, Pirris scored 15 points in the semis and 13 points in the title game.