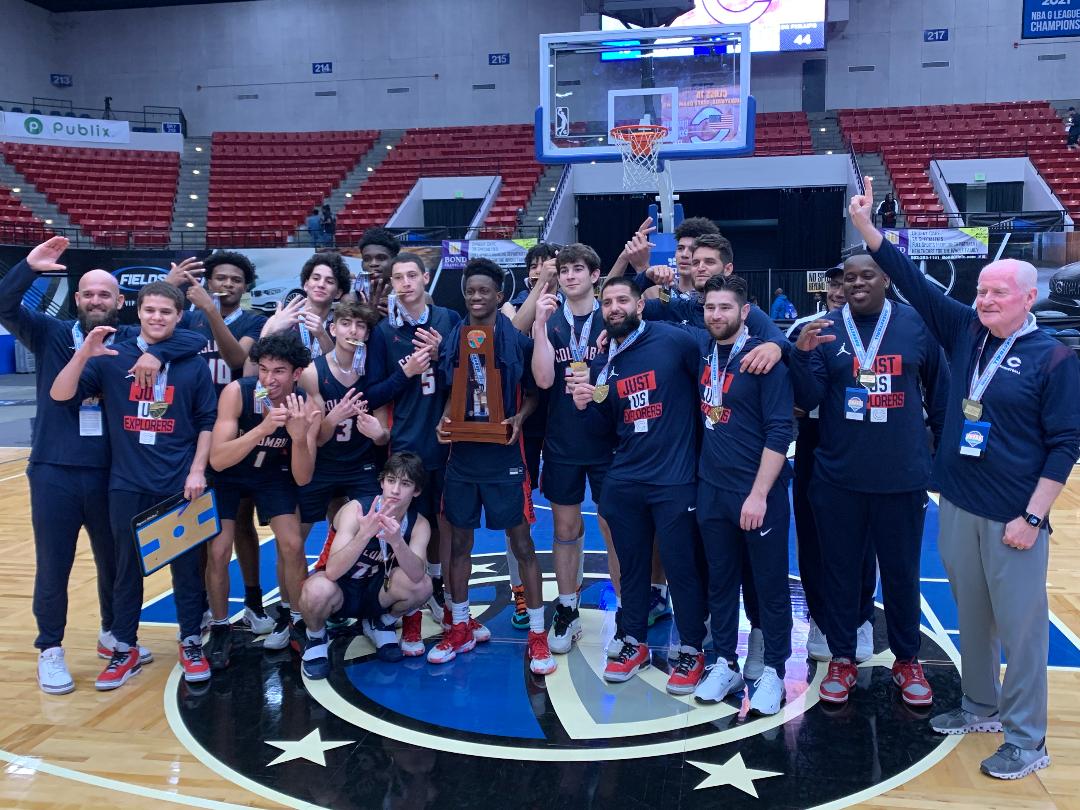 MOP: Cameron Boozer, Miami Columbus: Just a freshman, Boozer averaged a double-double over the course of his two games in Lakeland.

Cayden Boozer, Miami Columbus: A steady hand at the point while guiding the Explorers to the title, Boozer had 15 points and 9 assists in the team’s semi-final win.  In the title game, he accounted for nine points and four assists.

Denzel Aberdeen, Orlando Dr. Phillips: The University of Florida signee scored 12 points in the semis and upped that to 17 points in the title game.