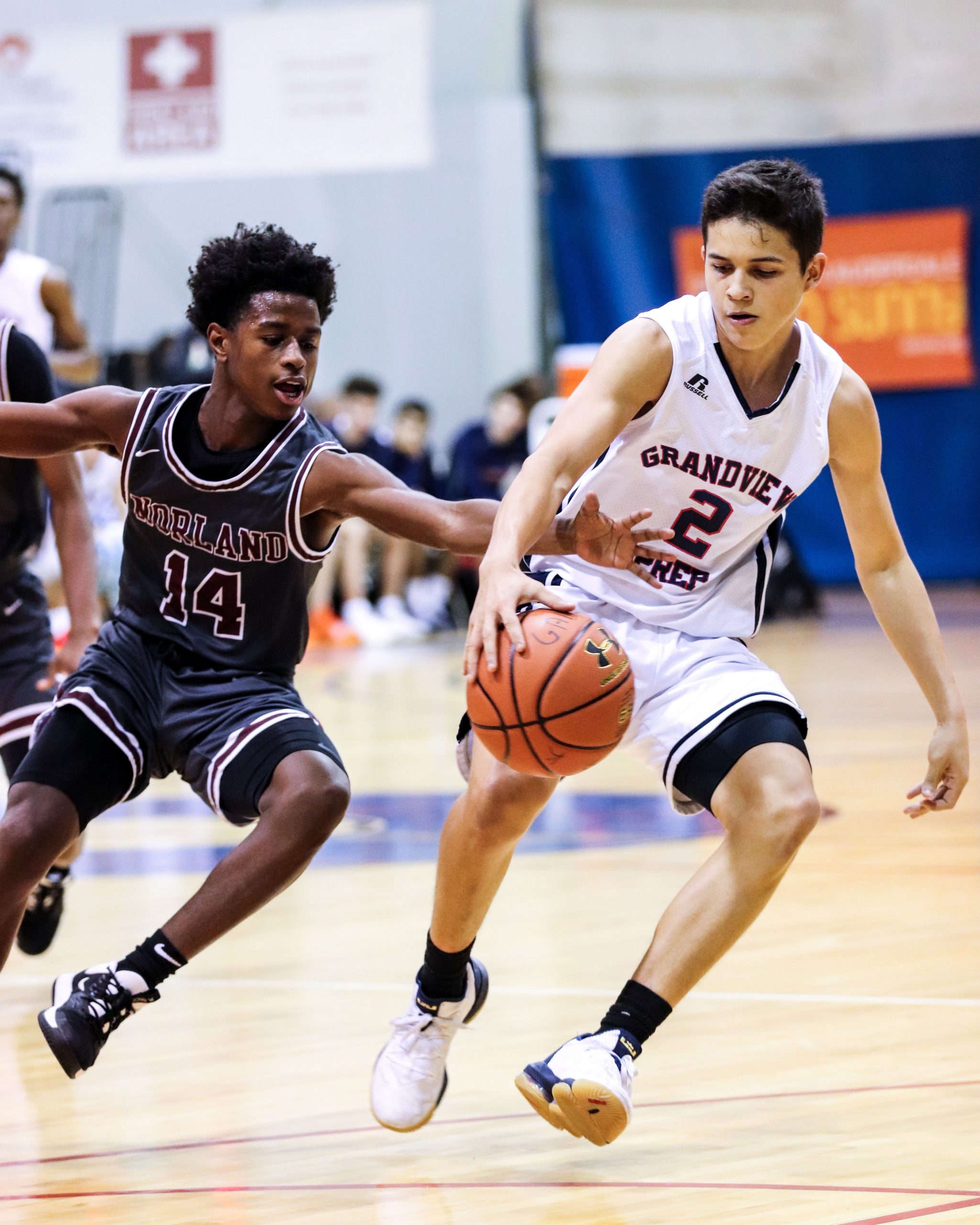 Grandview Prep junior point guard Harry Santiago, who holds an early scholarship offer from Arkansas State, said Wednesday that he will transfer for his senior season.

The 6-foot Santiago plans to attend Dade Christian and will play-up his senior year with Miami Prep School post-grad.

“The move will help me to get better as a player and person,” Santiago said. “I can get more offers and I can work more on my body.”

He heads to a Miami Prep School squad that went 41-5 and sent prospects to FIU (Petar Krivokapic) and Arkansas State (Norchad Omier) in its first year under founder and head coach Art “Pilin” Alvarez.

The Coronavirus — and at least the partial shut down of the travel basketball season for high school prospects — played a major role in Santiago’s decision. The pandemic is taking away critical experience and exposure for 2021 prospects looking to sign in the early signing period.

“Here’s the thing with Harry and its effect on every 2021 kid out there,” Alvarez said. “[With no travel circuit,] their status is up in the air and they haven’t been seen. So, now their senior year becomes extremely important.

“He could have played on a high school team that plays 25 games,” Alvarez added. “It’s an opportunity for them to get maybe 55 games under their belt.”

Arkansas State was Santiago’s first offer. He is also hearing from FGCU, Mercer and UMBC. He looks forward to becoming more-seasoned playing versus post-grad competition.

Alvarez began the program as a platform to provide even more options for kids. “I wanted to build a school where if kids had an extra year they would be going to college,” he said.