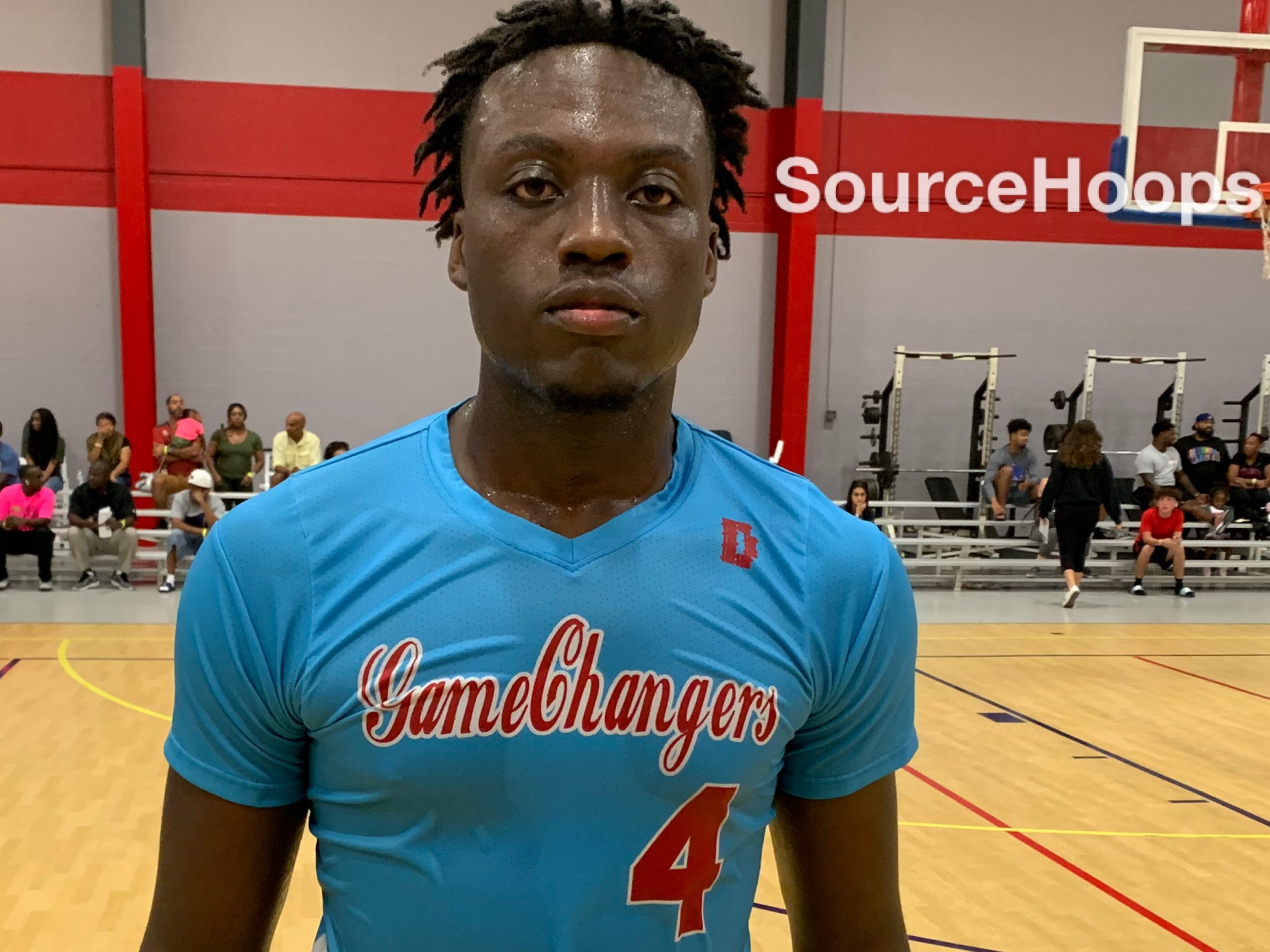 As we mentioned in our first report, teams came from far and wide to attend the Fall Festival.  In this go-round, we will focus on teams from the northern part of the state that caught our attention.

We caught Lincoln the final game of the day on Saturday, session number fifteen on the schedule.  After fourteen games and over twelve hours of continuous hoops, we hope Matt Anderson and his players forgive us for not being as focused and attentive as we would have like to have been.  However, we certainly noticed the high level of energy and effort put in by the players, both individually and collectively, as well as their passion at the defensive end.  Nothing came easy for Lincoln’s opponent Saturday night and we certainly expect that to be the team’s calling card when the season begins in November.  With FHSAA’s revised classification and playoff set-up, it wouldn’t surprise if Lincoln made a run in Class 6A, Region 1.

What may have looked like a tough matchup for Episcopal on the court was anything but Saturday night.  Episcopal gave an athletic Santa Fe Catholic team more than they were expecting and nearly pulled out a win.  Max McQuiddy, a 6’4 senior, proved to be a key figure for the team with his ability to score with a quick release from behind the arc and then take advantage of over-enthusiastic close-outs to take the ball to the basket and score through contact.  His teammates played their roles well, and while Episcopal overall doesn’t have great size and speed, they play hard, run their stuff with precision, and should be a tough out come playoff time in 2020.

One of the more impressive aspects of this Andrew Jackson squad is the size, length, and athletic ability of their frontcourt.  Logan West, a 6’5 senior, is a power player than can score in the post or get to the rim quickly from the perimeter and finish in traffic.  James Morrow, a 6’6 sophomore, proved to be a long and quick leaper that was consistently active on the glass at both ends of the court.  He scored the majority of his points off put-backs and lobs to the basket.  Damion Herrod, a 6’5 junior, and Stephon Payne, a 6’7 sophomore, both came off the bench and continued the inside attack for Jackson.  The perimeter players made the most of their speed and quickness with defensive ball pressure and pushing the pace offensively.  If the Generals can find some consistent perimeter fire power to complement their bevy of inside players, this group could again be one of the better teams along the First Coast.

Paxon made the Final Four last season and returns most everybody back, so there are some high expectations in the program.  Their play this weekend did little to lower those expectations.  UCF commit Isaiah Adams, a 6’6 senior, played the way a high-major prospect should play in these types of events.  He was nearly dominant at both ends of the floor thanks to his length, quickness, and high skill level.  Offensively he can make plays off the dribble as well as score from beyond the arc.  Adams is particularly dangerous as an offensive rebounder.  Defensively, he rebounds well in traffic despite his thin frame, blocks shots, and appears from seemingly nowhere to pilfer poor passes.  He’s got some solid running mates as well.  Junior guards Maurice Willie, Jr. (6’0) and Ja’Kobe Williams (6’1) are both dynamic with the ball in their hands, get to the rim quickly, finish creatively, and connect on open threes with regularity.  There are other athletic pieces around those three to make this Paxon team a serious threat to return to Lakeland.

Long one of the top private school programs in the state, let alone the First Coast, Providence has a bit of a different look than in seasons past.  The Stallions will make the most of the inside play of 6’9 junior James Repass.  Arguably one of the top post players in the state regardless of class in terms of footwork and scoring tools around the rim, Repass is the team’s first offensive option.  He saw a lot of double-teams in the game we watched, and he was alert to kick the ball out to open shooters on either side of his post-up position.  Repass also runs the floor well for a player his size, has developed a shot out to fifteen feet, and holds his own when protecting the defensive basket area.  He’s got a pair of sharp shooters in 6’1 junior Jack Dillard and 6’4 senior Josh Himmell.   Sabell is deadly when he can catch and shoot but will take the ball to the basket if the defensive close-out is flawed.  Himmell can do the same but with his size and strength he is of great help on the boards at both ends of the floor.  Hopefully, the team will get consistent point guard play as well as needed bench strength when November rolls around.  Other than the starting five on Sunday, there was little contribution from the bench as the team only had seven players.