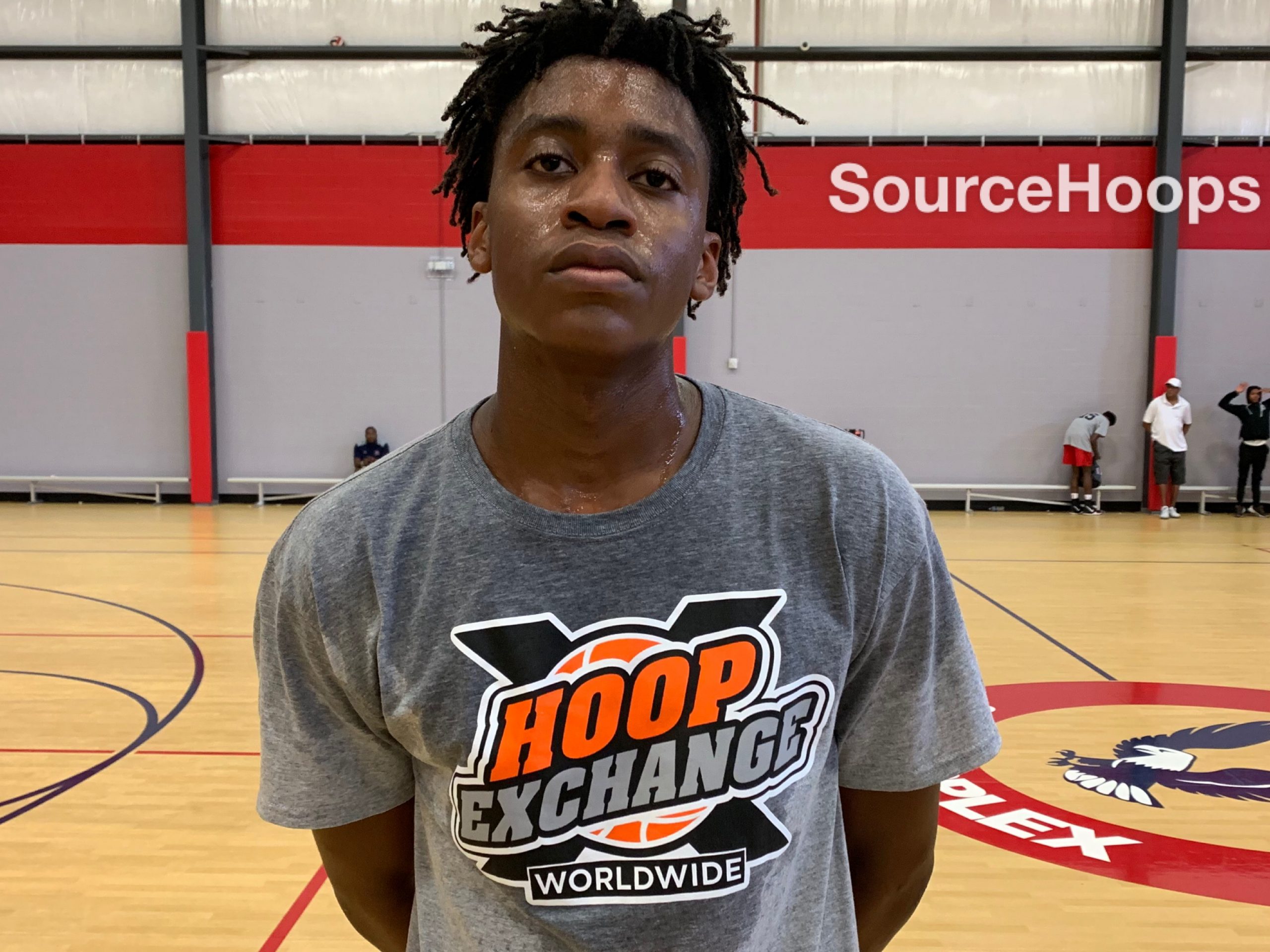 Caleb Young, Pensacola HS: 6’4 sophomore made the long trek from the far end of the Panhandle worth it with his play this past weekend.  Young finished well in transition, got the ball to teammates for easy scores and used his long, lean frame to make things happen on the defensive end.

Osei Price, Pembroke Pines Charter: 6’5 senior spent first three years at Montverde Academy but will see much more court time at Pines Charter for his final HS campaign.  Price was at his best when attacking the rim but did connect on his only perimeter jumper of the contest we watched.

Cayvian Wakeley, Alachua Santa Fe: 5’10 junior was one of the surprises of the weekend.  He connected consistently on shots from behind the three-point line, pushed the pace and found teammates for scores in transition, and elevated the energy of the game whenever he was on the court.

Ernest Ross, Alachua Santa Fe: 6’7 junior is the definition of “high ceiling” and “loads of potential”.  Used his length and high-level athleticism to snatch offensive rebounds and score, block shots, and finish above the basket in transition.  Ross also proved to be a better-than-expected passer.

Jayden Hastings, Orlando Christian Prep: 6’8 freshman impressed with a surprisingly high level of skill.  Hastings has a big body and knows how to use it inside but made observers sit up and take notice when he started grabbing rebounds and pushing the ball up the floor on his own with little difficulty.

Jayven Millien, Sarasota Riverview: 6’7 junior scored best in transition and by putting back offensive rebounds.  He is a streaky perimeter shooter that can knock down a few in succession very quickly.  When he had a straight line to the basket, Millien was quick to take advantage and finish above the rim.

Ben Middlebrooks, Fort Lauderdale Westminster Academy: 6’8 sophomore surprised the weekend with an accurate perimeter shot to compliment his ability to score around the basket as well as put the ball on the floor from the high post/short corner areas and finish inside.  He was also an active rebounder and defender in the games we watched.