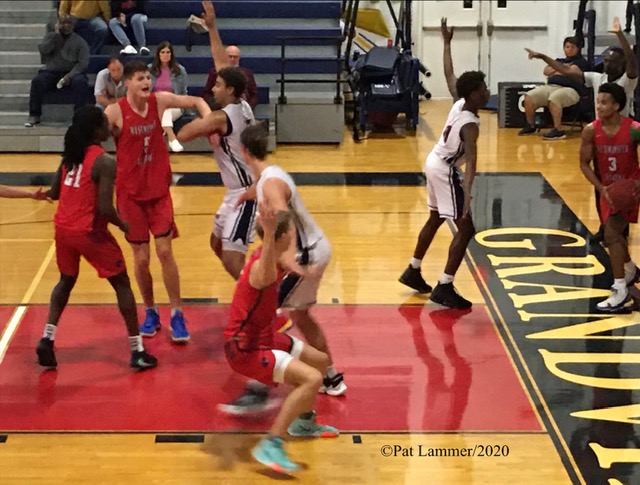 Westminster Academy lost all three of its games at the Montverde Invitational last week.

The difference Wednesday: the Lions’ passing and 3-point shooting of junior Caleb Muller. Muller canned seven 3s on the way to a 23-point performance.

Muller scored 17 of his points in the second half.

Westminster did an excellent job bringing the ball up against light full-court pressure and then zipping it around until the Lions got a good shot. 2022s Aidan Abell and Kaleb Walters both finished in double-digits for Westminster.