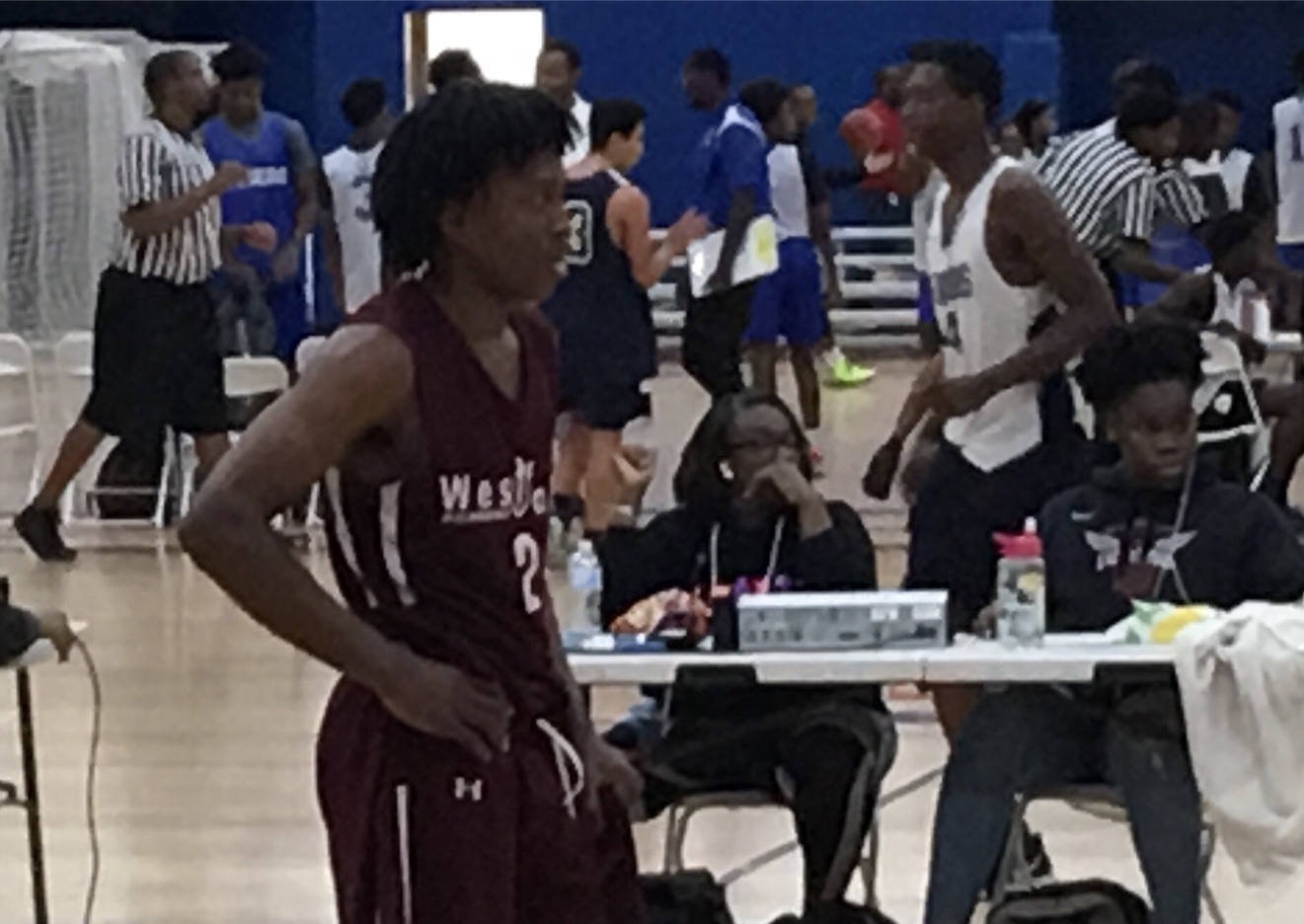 I remember watching big guard AJ Staton play last year and wondering: how can major colleges not be on this kid?

The 6-foot-4 1/2 Staton is long, athletic, can score the ball and he defends. He was a major factor as a junior on Pompano Beach Blanche Ely’s squad that won a Class 8A state championship in 2018-19. 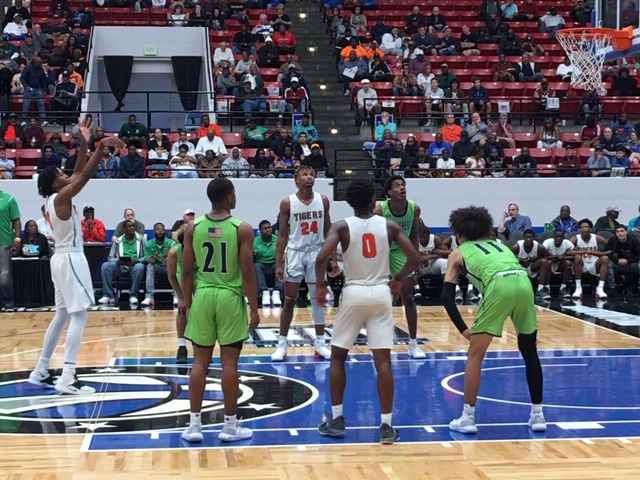 Over the summer, Staton transferred from Ely to West Oaks Academy in Orlando.

Alabama is also a player in his recruitment. Bama has not offered Staton yet but is showing strong interest.

“It’s going good,” Staton told me after transferring to West Oaks. “I like it up there. High intensity … which I really came up there for. Just to get better, work on my game, work on my craft.”

Asked what he is looking for in finding a home for the next four years, Staton said: “Environment. Make sure everyone is a family, like they’re really in to getting kids better.”

Staton is averaging 14.8 points, 6.8 rebounds and 3 steals per game. He knocked home 21 points Monday during an 86-81 victory over perennial national powerhouse Oak Hill Academy. The next night, Tuesday, he had 17 points and 5 rebounds in a 103-91 victory over (Gainesville’s) The Rock.

Staton played on the UAA travel circuit with Team Breakdown.