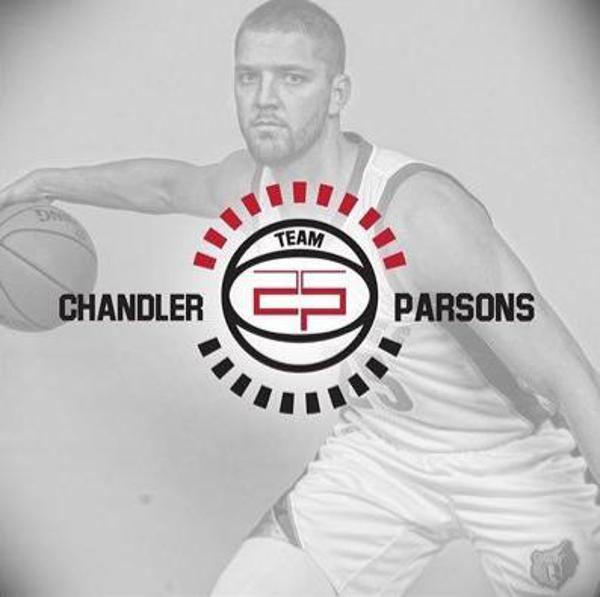 One of the select teams playing on the Adidas Gauntlet Gold circuit this coming season, Team Parsons believes it has a chance to compete each Gauntlet session for a title.  We caught up with Program Director Anthony Ricks to find out more about this year’s group of players.

“I believe with our level of talent, we should be one of the better teams in the Gauntlet”, stated Ricks.  “We have a core group of guys that have played together for a few years now so there shouldn’t be any issues as far as developing chemistry with each other.  Our mix of size and versatility should allow us to exploit matchup issues at both ends of the court.”

Omar Payne, a 6’9 junior from Kissimmee Osceola, is a top-fifty rated player in the country and will hold down the middle.  He will be joined by 6’10 junior James Pursely from Odessa Prep, 6’7 junior Dakota Rivers from Windermere and 6’5 junior Seth Coleman from Melbourne Holy Trinity.

“Payne will see time at both the four and five spots for us”, Ricks said.  “He’s a great rim protector, beats other bigs down the floor for easy scores, and has developed some scoring tools facing the basket.  Pursely has a great knack for rebounding the basketball.  He’s a lefty with a soft touch around the rim but has shown in scrimmages that he can make shots out to fifteen feet.  Rivers is an athletic four man with the ability to step out and guard on the perimeter.  He too is an excellent rebounder, active shot challenger and makes shots out to near the three point line.  Coleman is an athletic wing that provides a lot of intangibles.  He can be a small ball four or play and defend any of the perimeter positions.”

“Doughty is a long wing with a lot of versatility”, according to Ricks.  “He’s got a solid frame and shoots as well as handles the basketball quite well.  Palermo can play the two or the three but also has the ability to play on the ball.  He’s an opportunistic scorer and is very crafty in finding openings in the defense.  Green is an outstanding shooter from deep.  He’s a solid athlete whose mid-range game has improved and he has become better at attacking and finishing at the basket.  Johnson’s father is an assistant coach at UCF and played up on the Gauntlet circuit last year.  He’s a solid leader at the point guard spot, makes the right play at the right time and does a great job of orchestrating the tempo of the game.  Marte’ is tough as nails and thrives on challenging bigger players.  He will score as well as distribute and is also a dogged defender.”