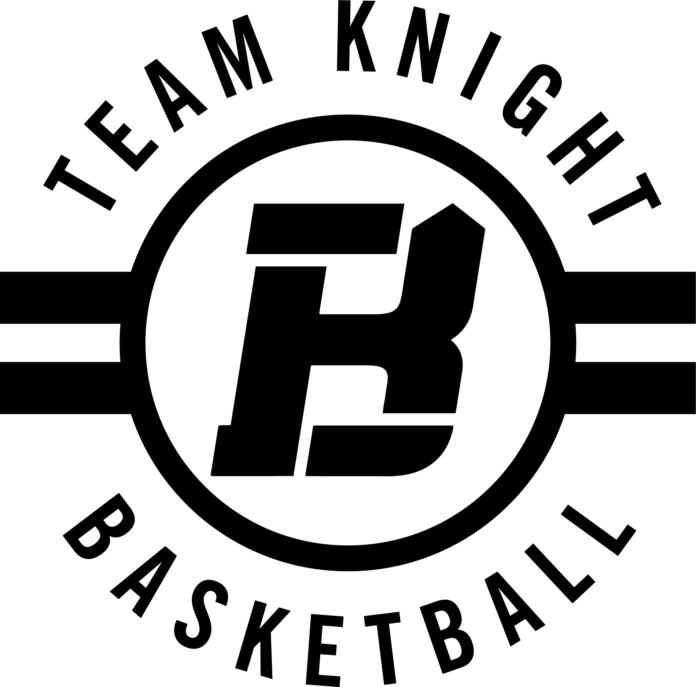 Sponsored by NBA veteran Brandon Knight, a native of South Florida, Team Knight will once again take part in the Gold adidas Gauntlet circuit.  We caught up with High School Director Marcus McGee to discuss the team and his expectations for them.

“I believe we have 8-10 D-I players on this team and the main goal is getting them exposure to gain scholarships at a level that fits each player”, stated McGee.  “Our team has a lot of depth, and will definitely attract a lot of college coaches. We have guys that are versatile, who can defend multiple positions, and with our 4 out 1 in and sometime 5 out system, it becomes difficult to defend as well.”

“Isnord will play with us in hopes of upgrading his recruiting profile”, McGee said.  “He’s physical and super-athletic.  A real rim protector on defense, he finishes with either hand around the rim on offense.  Hunter has a great feel for the game.  He’s quite agile and can step out and make shots on the perimeter. Anderson already has several high-major offers.  He’s very accurate from beyond the arc, rebounds well and has greatly approved his ability to drive to and finish at the basket.  Camara is a native of Belgium and will be a major surprise.  A smooth lefty, he’s comfortable finishing with either hand and is a good shooter from mid-range and out beyond the 3.  Freeman has a Draymond Green type of game.  He’s very versatile, scores from all three levels and makes plays for others.  Scott is a guy that just wins.  He’s got a high hoops IQ, can defend every position, and is seemingly always in the right place at the right time to make the right play.”

“Glover will have a great season”, according to McGee.  “Known for being a tremendous athlete, he moves well without the ball and excels in catch-and-shoot situations. With Greenlee & Demeus both being great player makers, Glover will have wide open opportunities.  Largie is a great open court player and really attacks the rim.  He has the ability to create for others and is an improved shooter from beyond the arc.  Greenlee played up with us last year and is a strong, scoring point guard.  He’s deadly when it comes to operating the pick-and-roll.  Demeus is one of the quickest players with the ball and crafty with the basketball.  He has excellent court vision and gets the ball where it needs to go in a hurry.”