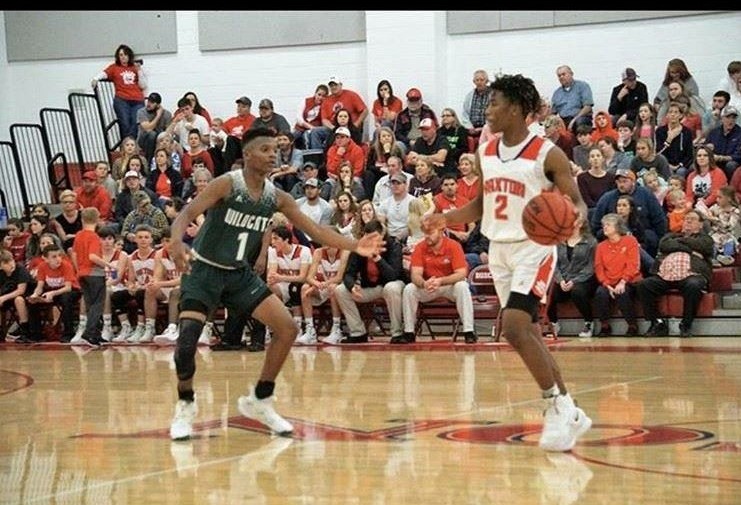 Our picks in the first round of regional action came in at a solid 7-1.  The one outlier was our flyer on Malone winning on the road at Port St. Joe.  The math is pretty simple: if you played at home, you won.

Best Matchup: It is sort of a shame that the top two teams in the classification, Wildwood and Hawthorne, meet this early in the playoffs.  As well as these two communities support their high school athletics, no doubt the FHSAA would rather have that kind of crowd at the Lakeland Center.  Also, look for the Hilliard/Madison County game to be a good one.

Best Chance for an Upset: Last year Paxton won on the road at Graceville to advance to Lakeland.  The fine folks of Graceville would like nothing better than to turn the tables this time.  Also, Port St. Joe has the pedigree and winning tradition to go on the road to Vernon and give them all they want and more.

We finished 15 up and 1 down in our first round picks.  While it was just across town, FAMU’s 18 point win over St. John Paul II was a bit of a surprise and our lone slip-up.  Otherwise, everything else went according to script.

Numbers of Note: At-Large teams went 4-12 on the road in the opening round.  Higher rated teams, regardless of seed, went 10-6 while higher rated teams that had to play on the road finished at 3-3.  Another noteworthy number is the average score in the first round was 70-45.  While not much better than last year’s 74-39 average, that ten point decrease is a big improvement and one talking point for saying the new system is better.

Best Chance for an Upset: Of the remaining games, the only candidate for an upset would be Cambridge Christian at Bayshore Christian.  Bayshore has the better strength of schedule but Cambridge has a higher overall rating.

We were 11 up and 5 down in our first round picks.  Jacksonville Providence exacted a measure of revenge by defeating P.K. Yonge on the road in Gainesville.  Master’s Academy’s win on the road at Florida High looks to be a case of experience over youth.  We thought Bradenton Christian would have the advantage at home; we were wrong.  Conversely, home court advantage worked in Miami Country Day’s favor over a higher rated Florida Christian squad.  Seffner Christian defeated district foe Berkelely Prep on a three pointer at the buzzer to win by two.

Numbers of Note: At-Large teams in this classification didn’t fare so well, going just 5-11.  Higher rated teams finished a healthy 13-3 Thursday night.  In a bit of a surprise, higher rated teams playing on the road finished with a solid 4-2 record.

Best Matchup: We are leaning toward the Lakeland Santa Fe Catholic/Fort Lauderdale Calvary Christian tilt in this one.  Santa Fe is rated #1, has great guard play and senior leadership.  Calvary has played very tough competition in South Florida, has good size and plenty of athleticism, but is still quite young.

Best Chance for an Upset: Community School of Naples has just one loss this season.  Calvary Christian of Clearwater has played a more challenging schedule and should be ready for a long road trip and a tough game.