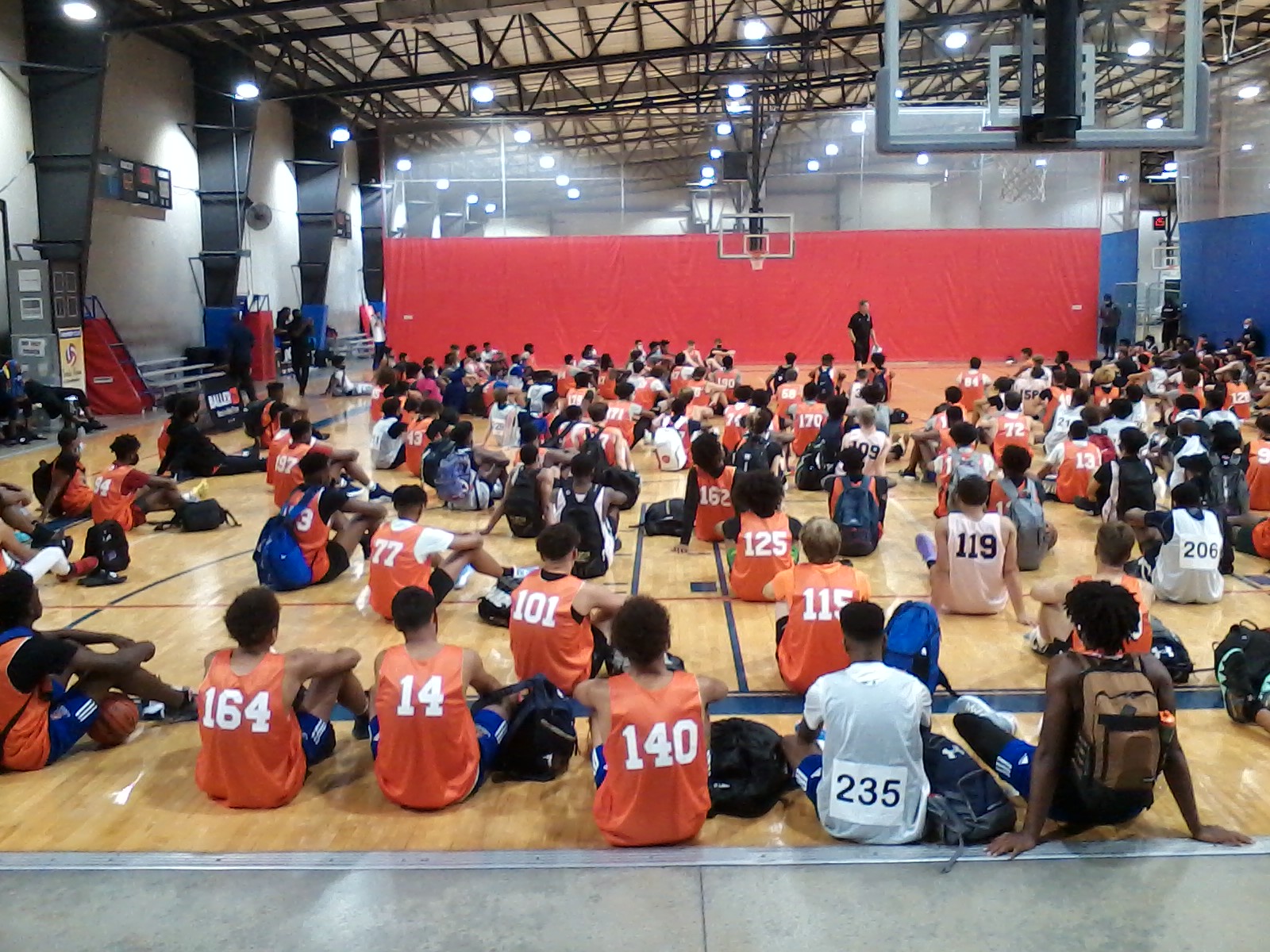 This report wraps up our coverage of this year’s Prep Hoops 250 Expo.

Justin Neely, Miami Senior: The 6’5 senior was one of the most prolific scorers in attendance Saturday.  He is very strong and crafty with the basketball.  Neely has good footwork when he comes to a stop and scores well with either hand around the rim.  While his perimeter shot can be streaky, Neely still must be respected out to the three-point line on his jump shot.  He has the ability to grab defensive rebounds, push the ball up the floor, and score or find a teammate for an easy basket.  Neely is simply very difficult to stop in isolated, one-on-one situations.

Chandler Watts, Montverde Academy: Only a freshman, the 6’4 guard was immediately impressive with his play.  With good size and a sturdy frame for a first-year player, Watts proved to be a solid ball-handler and proficient finisher on drives to the basket.  If he gets the opportunity, he will dunk on any defender that attempts to meet him at the rim.  Watts showed off a solid stroke to the three-point line and he also proved to be a reliable free throw shooter.  He also helped out in the rebounding department at both ends of the court.

Elliott Yorke, Winter Garden West Orange: The 6’0 senior was a very active and aggressive scorer during his time on the floor.  A strong driver and finisher, he scored well off the bounce, as well as knocking down perimeter shots on both sides of the arc.  A good athlete and solid defender, Yorke should be a key cog in any success that West Orange should have this coming season.

Anthony “A.J.” Brown, Orlando Christian Prep: While we didn’t take in a full game of Brown’s this weekend, it doesn’t take long to realize the 6’4 junior has got a great future.  Brown is simply solid in all phases of the game.  On Saturday, we noted his quality decision-making in ball-screen situations, his ability to score off the dribble from a variety of angles and distances, as well as his activity on the offensive glass.  Brown doesn’t take time off at the defensive end, using instincts, quickness, and wing span to disrupt the opposition.

Blaise Wallace, Tallahassee Maclay School: The 6’6 sophomore was very active at both ends of the court.  He converted drives to the basket, showed an improved perimeter shot in terms of both accuracy and distance, as well as made good reads and delivered good passes to cutters for easy shots at the basket.  We also came away impressed with his rebounding ability as well as his energy level.

Dalton Robinson, Winter Park Lake Howell:  The 6’7 senior may have been somewhat under the radar prior to the event, but certainly no longer!  Strong and athletic, Robinson looked to punish the rim at every opportunity.  He powers to the goal and scores with ferocity.  Defensively, he challenges and changes shots in the lane.  A passionate rebounder at both ends, there were few defenders that could mount a challenge to Robinson’s play on Saturday.

A.J. Pierre-Jerome, Montverde Academy: A 6’9 sophomore, “PJ” was one of the break-out performers of the event.  An excellent prospect, he is a high-level athlete that rebounds, runs the floor, and finishes around the basket.  PJ consistently scored using one- or two-dribble drives to get to the basket.  Defensively he can step out and defend as well as move inside to protect the basket area.  He did connect on the one mid-range jump shot that he took, giving us hope that PJ can become an inside-outside threat in the near future.