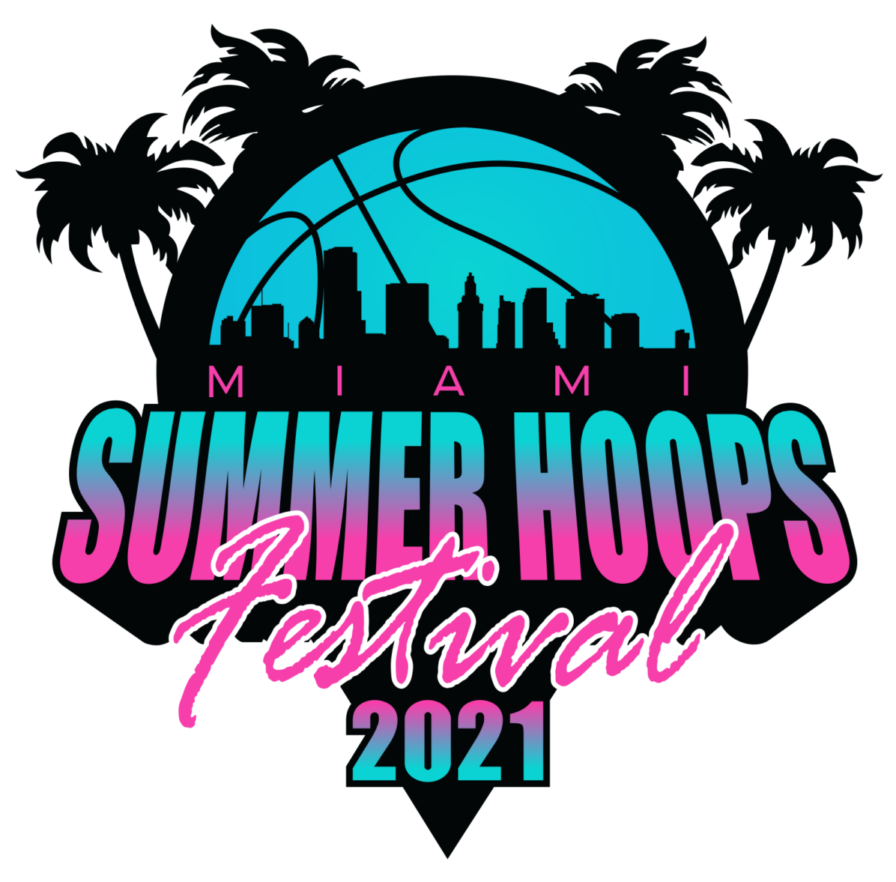 There are many more players to chat about after their performances at our Miami Summer Hoops Festival.

Daniel Para, Team Pete: A 6’1 rising sophomore from Hialeah Mater Lakes looked like he belonged playing up a couple of age groups this past weekend.  He was solid in his point guard role, throwing timely passes that were catchable and on target.  Para was very successful in attacking the basket with the dribble and made his open perimeter shots.  He has a chance to be one of the better guards in the 2024 Class.

Michael Smith, Team Breakdown 16U: A 6’6 rising junior out of Tallahassee Leon, Smith is a very active interior player that made a variety of plays at the Summer Hoops Festival.  He rebounded out of his area, was fast down the floor in transition, and scored on short drives to the basket as well as finishing off lobs and putbacks.  Smith is an active defender that challenges shots on the interior and has the lateral quickness to guard smaller ball-handlers on the perimeter.

Eddie Ortiz, Miami DOR5: A 6’6 rising senior from Dade Christian in Miami, Ortiz has a solid frame and moves well but is only average athletically at this time.  However, he overcomes that limitation with a solid hoops IQ and skill level.  This weekend he stepped out and hit shots from beyond the arc, controlled his rebounding area, and was a better than expected shot-blocker.  Ortiz passed the ball well from the perimeter, set a mean ball-screen, and made plays both when rolling to the basket or stepping away after setting the screen.

Elijah Mahi, 1 Family 17U: We’ve written about the 6’7 rising senior out of Potter’s House in Jacksonville several times this spring as he has become one of our favorite players to watch.  Mahi is a tough matchup as he is too big for smaller players to defend on the interior and too skilled for “bigs” to keep up with him on the perimeter once Mahi puts the ball on the floor.  A reliable perimeter shooter and passer, the half-court offense can be run through him.  Mahi is also a rugged rebounder that is quick to outlet the ball to ignite the transition game.

Trent Scott, PHS Elite: Another player we have come to appreciate the more we see him, the 6’3 rising senior out of Tampa Alonso impacts the game at both the point guard and wing guard spots.  Scott has a pretty stroke from the perimeter, is a good passer on the move, and finishes at the rim with consistency.  He is an alert defender that anticipates the passing lanes well and quickly converts steals into scores.

Cameron Lee, Brevard Bulls 16U: A 6’6 rising junior out of Cocoa HS, Lee showed enough skill and physical tools to earn some interest.  He knocked down some perimeter shots and also scored through contact on a couple of drives.  Lee rebounded his area well and was quick to get out in transition.  As he gets physically stronger, his athleticism will improve, allowing him to make an even greater impact.

Stone Bureau, Team Breakdown 16U: The 5’11 rising sophomore from Suncoast HS in Riviera Beach is considered one of the better guard prospects in the Class of ’24 and with good reason.  Bureau has a vast offensive arsenal.  He makes shots off the dribble out to the three point line, hits floaters and pull up jumpers in the lane, and scores through traffic at the basket.  He sees the floor and makes good decisions on the move with the ball.  Bureau is also a vigorous defender, something a player has to be if he wants to flourish in the Breakdown program.

Jamai Tejada, South Florida Elite 16U: The 6’0 rising junior at Mater Lakes is a tough and physical guard.  He is difficult to keep out the lane and if he doesn’t score or create a shot for a teammate, Tejada generally ends up at the foul line.  While he is more inclined to attack the basket, Tejada is a respectable perimeter shooter out to the arc.  Defensively he does a credible job of using his strength and physicality to keep opposing ball-handlers on edge.

Kenny Aubin, FL Sonics: A member of the 2021 Class out of Lake Worth Spanish River, Aubin is still hoping to find a spot at which to play at the next level.  Based on his play this weekend, he should get a chance.  Aubin is a strong athlete that is quick to the basket and makes plays at the rim.  He is also fast down the floor in transition and plays bigger than his size thanks to his physical gifts.