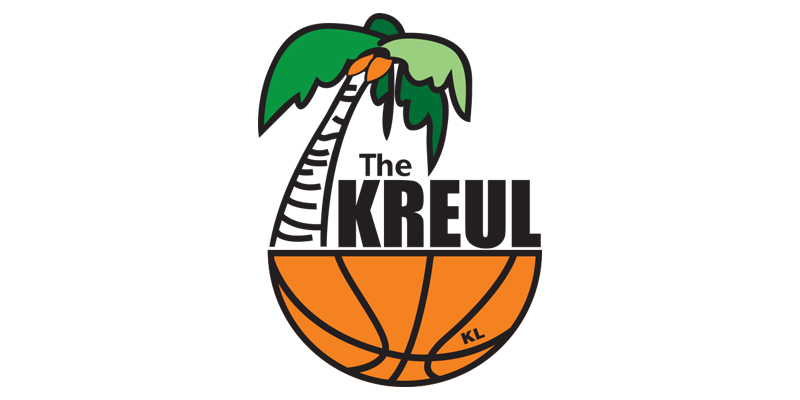 Andruw Rondon, Hialeah Mater Lakes: The 6’7 junior showed a lot of upside over the course of two games.  He’s a good athlete and gets up and down the floor quickly in transition.  Rondon surprised not only with his ability to step away from the basket and make shots but also his ability to cash in at the free throw line.  We also came away intrigued with his ability to rebound and challenge shots in the lane.

Gunner Walters, Boca Raton Grandview Prep: The 5’10 junior is the son of Rex Walters, a former player and current college coach.  He has been taught well.  While some may be concerned about his size, his skills more than make up for it.  Walters demonstrated a high basketball IQ and excellent court vision.  He seems to have mastered how and when to make a skip pass to open shooters.  He has range to the arc and showed a knack for finishing at the basket in traffic.

Makye Boles, Boca Raton Grandview Prep:  The 6’4 senior is strong if a bit undersized for his interior role.  He is a very good athlete and takes the ball strong to the basket.  Boles rebounds well at both ends of the floor and is a surprising shot blocker for his size.  If he can prove that he can make perimeter jumpers with consistency, his options to play at a collegiate level will grow significantly.

Torrence Shelman, Hialeah Mater Academy: The 6’4 senior is not much of a scorer but MORE than makes up for it on the defensive end.  He forced mistakes, caused turnovers, seemingly got to every 50/50 ball and took the opponent’s top scorer out of the game.  Shelman contributes much more than a box score will show.

Frankie Idlett, Miami Westminster Christian: The 5’11 senior provided his team with a ton of toughness and quickness at the point guard spot.  Quick and shifty with the ball, he made several tough shots at the rim under duress.  Idlett rebounded the ball well for his size in the game we watched.  He didn’t take any perimeter shots in that game so the jury is still out on that skill set.

Carl Parrish, Miami Norland: The 6’1 sophomore provided potent perimeter shooting for the Vikings in their game against Pine Crest on Monday.  Parrish made five three pointers in the contest and also helped out with ball-handling duties.  He also proved to be an active defender, coming up with a pair of steals in the contest.

Derrick Lovett, Pompano Beach Ely: The 6’5 junior provided the Tigers with a presence in the paint.  Strong and physical, Lovett showed a good touch around the basket and an ability to control his rebounding area.  He got a lot done on the offensive glass and challenged shots in the lane.

Brandon Williams, Miami Archbishop Carroll: The 6’3 senior showed an ability to play multiple positions.  A lefty, he has good size for the point guard spot, got to the basket and generally made good decisions with the ball.  While Williams did struggle with his perimeter shot in the game, the fundamentals and mechanics are solid, so it just may be a matter of more reps to make the shot more consistent.

Matthew Robinson, Davie Western: The 6’3 senior is a very intriguing prospect.  A long lefty, he is very athletic, gets high for rebounds and is fast up and down the floor.  Robinson rebounds well against bigger foes and plays the passing lanes well.  He didn’t shoot the ball well (just 1-6 from three) but the form is there.  Hopefully we can see him again in hopes of a better shooting performance.