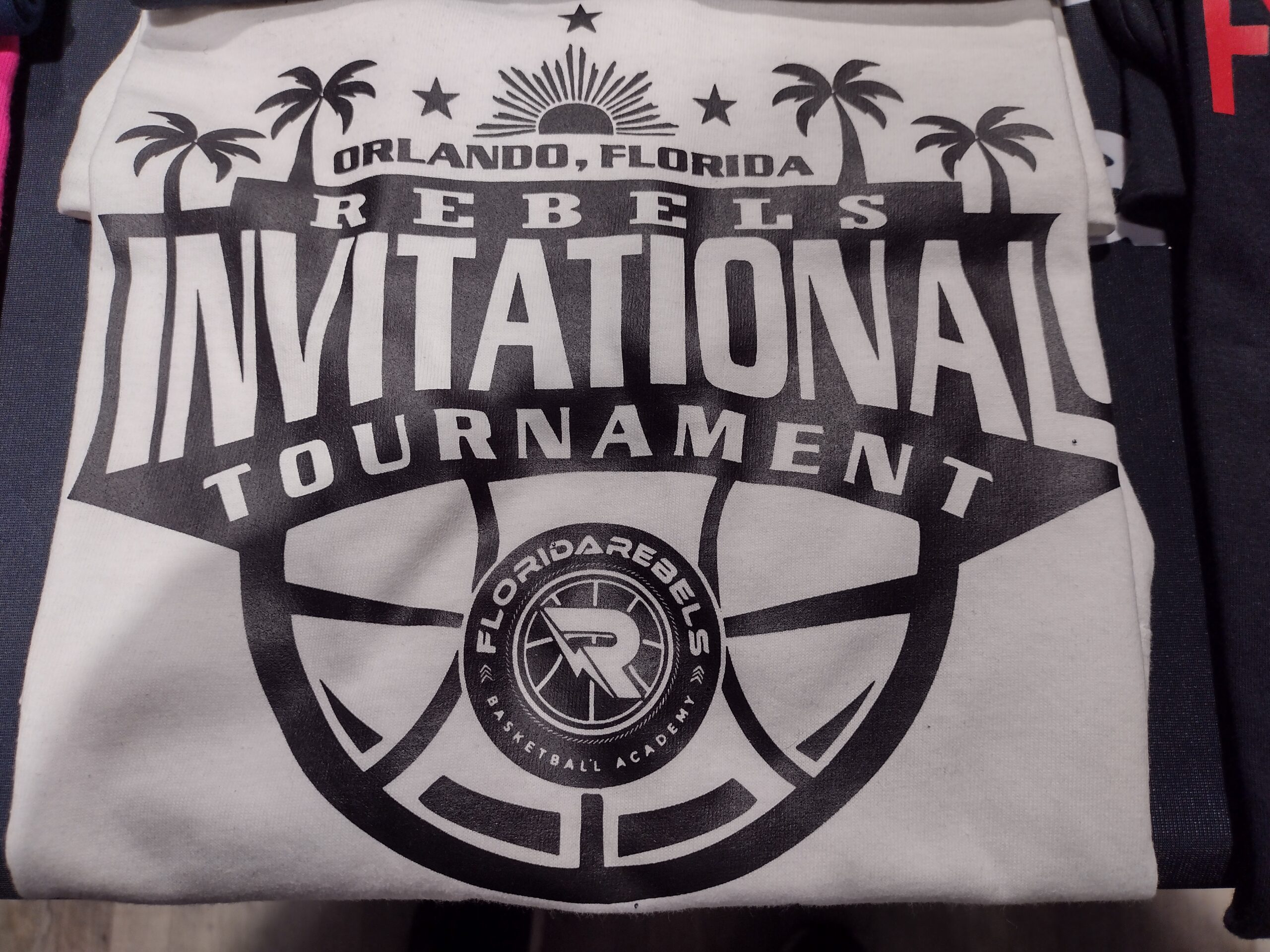 The 2022 Florida Rebels Invitational was absolutely LOADED this past weekend at The Big House in Tavares.  We were only able to see a few games on Saturday but that was more than enough to find quality talent in different age groups.

This squad has been together for quite a while and though each has just finished their respective first year of high school, the team plays like one a couple of years older and more experienced.  Eschewing size for speed and quickness, the Rebels play at a breakneck pace and both opponents on Saturday simply could not withstand the onslaught.  Jalen Reece, a 5’11 guard from Oak Ridge in Orlando, creates havoc at both ends of the floor.  He is a good penetrator and distributor when heading to the hoop and defensively he excels at manufacturing points out of opponents’ miscues.  Isaiah Campbell-Finch, a 5’11 guard from Tampa Catholic, is supremely confident in his control of the basketball and ability to create plays for his teammates as well as himself.  Ja’mel Jones, a 6’5 wing from Sarasota Riverview, is the darling of the “Mix Tape Mafia” that eagerly gather behind the baselines in hopes of capturing a highlight dunk or block that will go viral.  Jones is a beyond-tremendous athlete, finishes well above the rim, and very quickly gets off the floor for rebounds before bigger opponents.  Donovan Williams, a 6’1 guard from The First Academy in Orlando, is another effective slasher that makes the most of his athleticism at both ends of the floor.  Amarie Davis, a 6’7 forward from Orlando Oak Ridge, looks much more aggressive and confident than he did during the high school season.  He has good post moves and a soft touch around the rim.  Patton Pinkins, a 6’5 guard from P.K. Younge out of Gainesville, is widely known for his deep shooting touch but Saturday he was getting to the basket with little issue and finishing with a variety of floaters, finger rolls, and mid-range shots.  Josh Lewis, a 6’6 wing from Tampa Blake, is quite versatile with the ability to play inside or out, make good decisions with the ball, and get up and down the floor quickly in transition.  Cornelius Ingram, a 6’5 wing out of Hawthorne, is long, athletic, tough to keep from the basket and finishes well in traffic thru contact.  Landon Joseph, a 5’9 guard that is home schooled, brings great effort and energy off the bench.

This group out of South Florida had big wins against some top-tier competition on Saturday, winning a pair of close games over some squads with “shoe money”.  Christian Reid, a 6’5 forward from Miami Mater Lakes, was non-stop in his assault on the basket.  Powerful and productive, he has a great touch in the lane, plays hard every possession, rebounds in a crowd, and is swift up and down the floor in transition.  Tristan Wilson, a 6’5 wing from Miami Norland, impressed with his shot-making ability on both sides of the three-point line.  The lefty’s stroke is smooth and effortless.  Anthony Knowles, a 5’11 guard from Mater Lakes, is playing up a level and just like he did during the high school season, shows he belongs.  He got off to a bit of a slow start Saturday but ultimately made an impact by knocking down perimeter shots, forcing turnovers, breaking down the defense with dribble penetration and making good distribution decisions with the basketball. Jamal Ware, a 6’4 guard from Norland, has the athleticism, strength and skill to play just about any position.  He’s a versatile defender, an alert passer, rebounds well for his size, and puts in effort on the defensive end.  Carter McDole, a 6’5 wing from Orlando Dr. Phillips, slashes and scores at the basket, rebounds the ball at both ends, and can defend both post and perimeter.  Chris Cornish, a 6’5 forward from Punta Gorda Charlotte, is quick off the floor for rebounds, runs the court in transition to score on the break, and is tough to stop on his one or two-dribble drives to the hoop against a set defense.  Dominick Issa, a 6’5 forward from Weston Sagemont, is an opportunistic scorer that puts in the work when it comes to defense and rebounding.  Caleb Krivitzkin, a 5’10 guard from Weston Cypress Bay, is a spark in the backcourt when he enters the contest.  Kenneth Lopez, a 6’8 forward from Puerto Rico, didn’t see much court time but when he did, he pursued rebounds with a vengeance and got some easy points off putbacks.

The “big brother” SOH club was also successful in their games on Saturday.  Unsigned senior Jimel Lane, a 6’6 wing from Miami Palmetto, was hot early on from the perimeter.  He then turned to driving and scoring in traffic thru contact as the defense over-played him for the shot.  Lane’s length and quickness should serve him well on the defensive end at the next level.  Victor Panev, a 6’7 unsigned senior from Daytona Beach DME Academy, has a solid frame and plays tough inside but also a feathery touch from deep that stretches the floor and makes him hard to guard.  Kaleb Walters, a 6’4 guard from Miami that played his senior season in Georgia, is another high-level athlete that makes plays on both ends of the court.  Sami Elkamel, a 6’8 forward out of Fort Lauderdale Calvary Christian, patrols the paint, scores well inside, rebounds his area, and challenges all shots in the lane.  K.J. Robinson, a 6’1 guard from Apopka, has deep range on his shot, pushes the pace, and is solid as an on-ball defender.  Tynan Becker, a 6’6 wing from Weston Sagemont, passes and handles the ball well, is a grab and go rebounder, and takes the ball strong to the basket.  Kyle Edison, a 6’3 guard from St. John Paul II in Boca Raton, is a very athletic driver and finisher at the rim.  He also helps out on the glass and is an active and alert defender.  Kameron Gibson, a 6’2 guard from Sagemont, is effective at either guard spot, makes good decisions on the move and is accurate out to the arc.  John Gamble, a 6’5 wing from Punta Gorda Charlotte, makes some incredible plays thanks to his bounce and length.  He is a terror in transition, a streaky shooter from the perimeter that must be respected, and he covers a lot of ground quickly on defense.  Mark Wendrow, a 6’1 guard from Miami Country Day, comes off the bench to push the pace, get others involved, and break the defense down off the dribble.