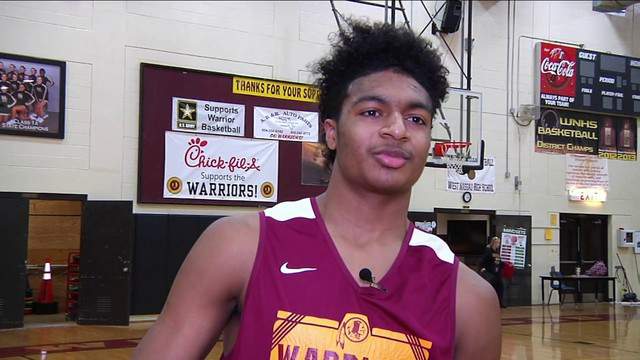 District Upsets: s.  Unlike last year, there were a number of surprises in the district tournaments in Class 4A, including three #1 seeds that did not make it to the finals.  In District 9, #3 Cocoa ousted #2 Satellite in the semis.  Down south, #4 Somerset Academy took out #1 Mater Lakes Academy in the District 14 semis; #4 North Miami Beach downed #1 iMater Charter in the District 15 semis; and in District 16, #5 Sunset ousted #1 Keys Gate in the semis while #6 LaSalle took out both #3 Gulliver Prep and #2 Key West.

Toughest Region:  Region 1 is quite the challenge as all eight teams in that part of the bracket are rated in the top twenty of the classification.  A couple games of note are #13 Bishop Kenny on the road to #21 West Nassau while #6 Paxon takes a short ride over to #5 Bolles, both in Jacksonville.  No matter who wins on Thursday night, a worthy team will advance.

Best Opening Matchup: Based strictly on ratings, #6 Paxon at #5 Bolles should be one of the closer contests on Thursday.  We also think the West Nassau/Bishop Kenney matchup is intriguing.  Finally, the Booker at Astronaut catches attention based on Booker’s strength of schedule.  They should be prepared for what Astronaut can throw at them.

Best Chance for an Upset: There are more than a few that would qualify.  Bishop Kenny is rated higher than West Nassau but is on the road.  Deebo Coleman and his teammates need to play near their best to win and advance.  Not sure a win by #3 Eastside on the road at #18 The Villages will qualify as an upset.  However, you can bet however many fans are let into the game will push the Buffalo to excel.  Booker on the road at Astronaut might have as much upset potential as any game on Thursday night.

Eastside over The Villages

Toughest Region: Region 1 has six ranked teams taking up the eight playoff spots, four of them in the top ten.  Choctaw at #2 and Ponte Vedra at #4 are certainly capable of making it to Lakeland.  The Same can be said for #9 Lee out of Jacksonville or #10 Pensacola Pine Forest.  Also, Tally Rickards is always a difficult out come tournament time.

Best Opening Matchup: By the numbers, #8 Barron Collier at #12 Port Charlotte pits the two closest matched opponents in the opening round.  That’s on paper.  On the court, we think the Rickards at Choctaw matchup has plenty of intrigue.

Best Chance for an Upset:  There are quite a few.  Rickards over Choctaw has been discussed.  Orlando Jones on the road at #14 Fivay features a battle-tested team out of Orlando heading to the Tampa suburbs. While #3 Boyd Anderson and #10 Mosely are on the road, they will be visiting unranked opponents, and a win by either of them would not be considered an upset.