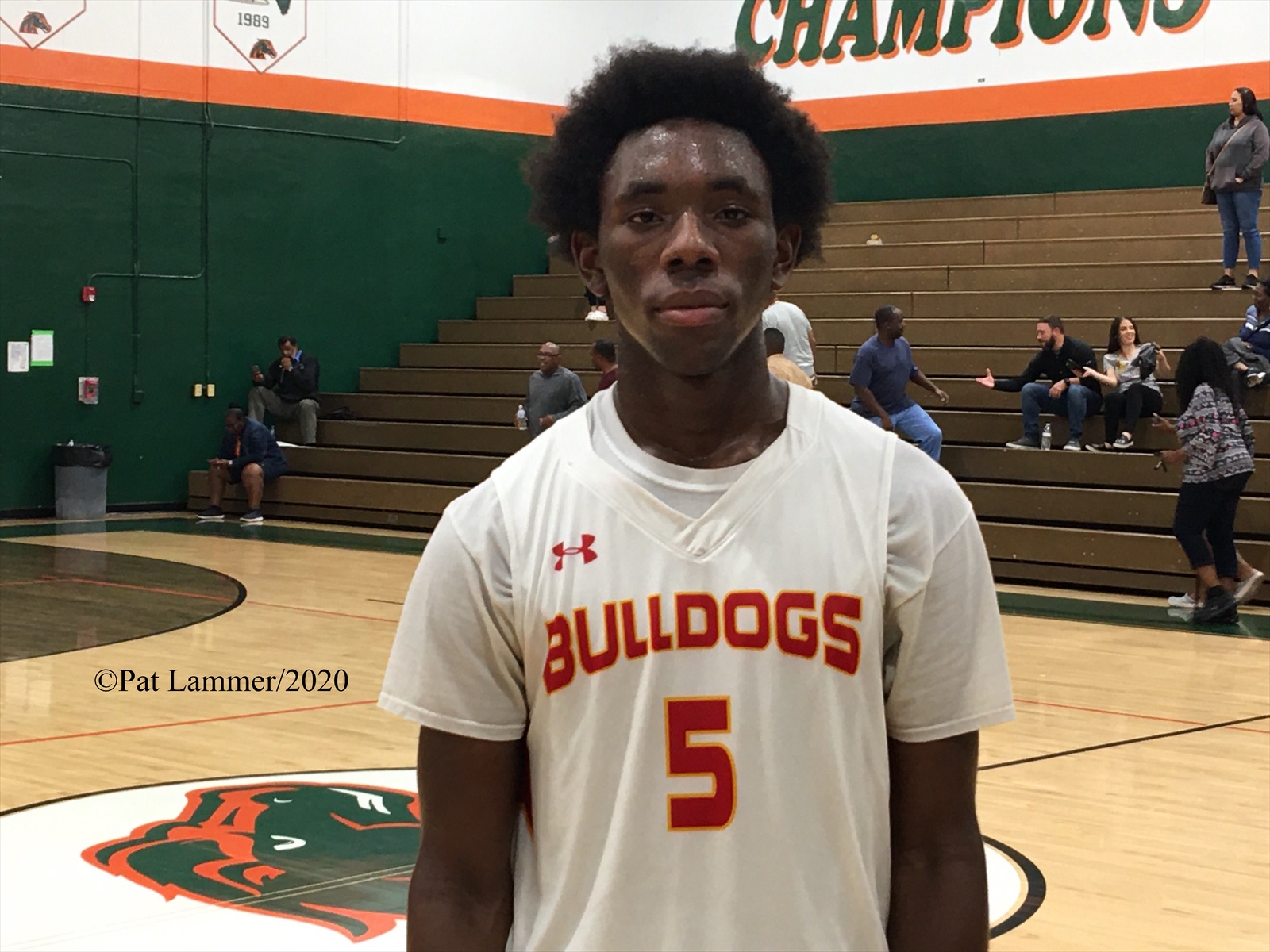 No. 3-seed South Broward blew out out sixth-seed Miami Goleman, 65-31, in a District 15-6A quarterfinal while No. 4-seed Hollywood Hills rallied to defeat No. 5 Hialeah American, 61-56, at McArthur High School.

Sophomore shooting guard Wade Edema (pictured above) put away Goleman early. His 3-pointer gave South Broward a 20-6 lead just 5:25 into the game. The 6-foot-2 Edema would score 11 first-quarter points and finish with 21 points for coach Devin Barta. “He’s a sophomore on the varsity,” Barta said of Edema. “He’s had some big games for us — and some big spots — and some nights he shows his youth. Tonight, he had a big game for us and filled up the stat sheet and when he does that we’re pretty good.” Edema, who played travel basketball last year with Warriors Elite, showed a lot of skills. He has a nice shot, he can finish with the right or left, he rebounds and he made good decisions with the basketball.

South Broward led 26-7 after one quarter, 32-11 at the half and 46-20 going to the final period. Charles Smith — a quick 5-9 junior guard — added 13 points. Senior reserve 3-point specialist Bobby McLogan had a huge second half for South Broward. McLogan connected on six 3s to finish with 18 points. “Hey listen, anytime you can get a win in Broward County,” Barta said, “sometimes they’re few and far between. So I am just happy to get a win. We played good basketball. Hopefully we can ride the momentum into tomorrow’s game.”

HILLS COMES FROM 14 DOWN

Hollywood Hills trailed American by 14, 31-17, at the half. But Hills got within five going to the fourth quarter and then outscored American, 22-12, in the final frame. Down 59-56 with 12.9 seconds remaining, American forced a turnover and had a shot to tie but the Patriots turned the ball over themselves. 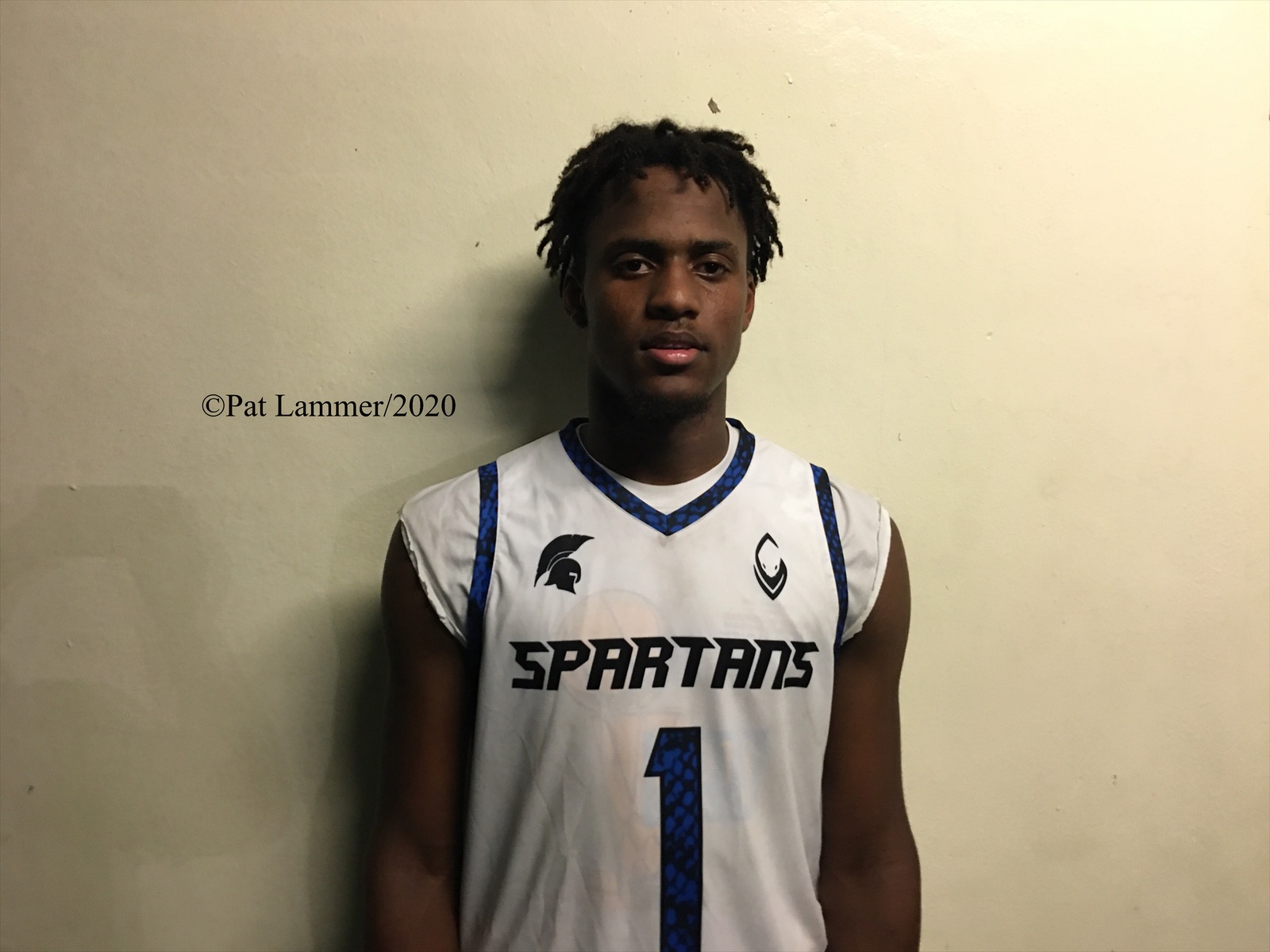