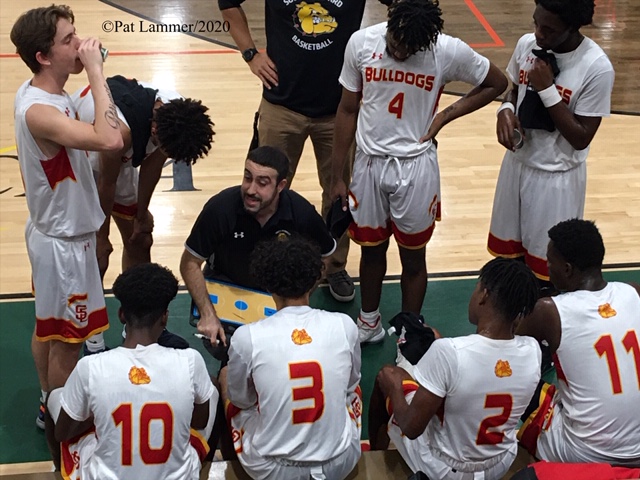 Devin Barta, who coached Coral Springs High to an FHSAA Class 8A state championship in 2016, is returning to coach at his alma mater after two years away.

“I’m super thrilled to be back,” Barta said by phone Tuesday. “It’s my alma mater. The community I grew up in.”

Barta left Coral Springs to coach Cardinal Gibbons for the 2018-19 season. He spent one year at Gibbons before going to South Broward this past year.

“My experience at South Broward was terrific,” Barta said. “We weren’t the best team, but we did knock off [eventual Class 7A state champion] Miramar. It was really tough to leave there.”

Barta called Coral Springs a “talent-rich area.” He replaces Jarrett Williams, who went 5-19 in his final season with the Colts.

“This will be my last coaching stop,” Barta said. “I don’t care if the Miami Heat call.”

If you have high school or travel basketball news, you can reach Pat Lammer at PatALammer@gmail.com