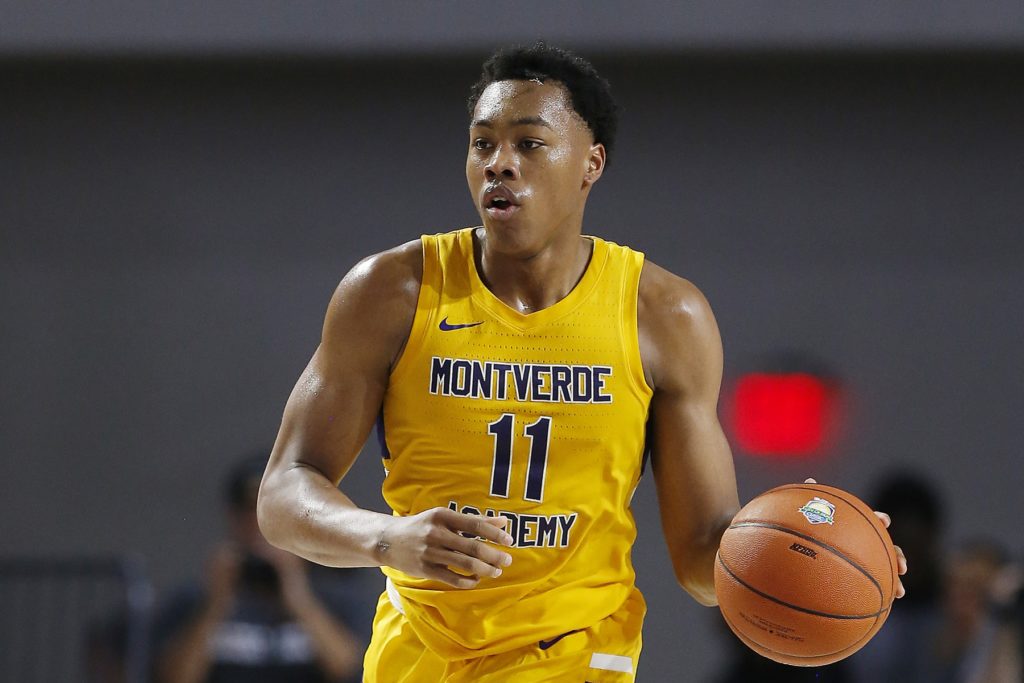 Scottie Barnes of the Toronto Raptors was named the NBA’s Rookie of the Year in the closest voting in over a decade.  Barnes, from West Palm Beach, played his freshman and sophomore seasons at Cardinal Newman before helping University School in Fort Lauderdale to a state title as well as second place in that year’s GEICO Nationals.  For his senior season, he played for a Montverde Eagles team that is now being considered the best high school team ever assembled.

Barnes spent one year at Florida State University before being the surprise #4 pick in the NBA draft.  Clearly, the Raptors knew more than the talking heads.

However, until someone can prove otherwise, Source Hoops was on the “Barnes Bandwagon” first.  Below is an excerpt from our article back in March of 2015, when Barnes was a 7th grader playing for South Florida Elite at the Source Hoops Middle School Jamboree.

“Source Hoops held a middle school Jamboree yesterday at the RDV Sports Complex (home of the Orlando Magic).  Select 7th and 8th grade teams were invited.  Overall it was a good day of basketball and a solid chance to see some “future” talent…

Moving on to the 7th grade level, there were some players worth noting…

Scottie Barnes of South Florida Elite was a solid performer for his team, especially in the final game of the day.  While it may not always have been pretty, he found ways to get the ball into the basket.  Barnes is tall for his age so he was able to get a high number of boards and blocks.   A good but not great dribbler, he was able to protect the ball against smaller defenders and take them off the bounce to score points.”

For many, including Barnes, that might seem like a lifetime ago, but for us at Source Hoops, it was just yesterday.

Congrats to Scottie Barnes on his latest, but certainly not last, achievement.