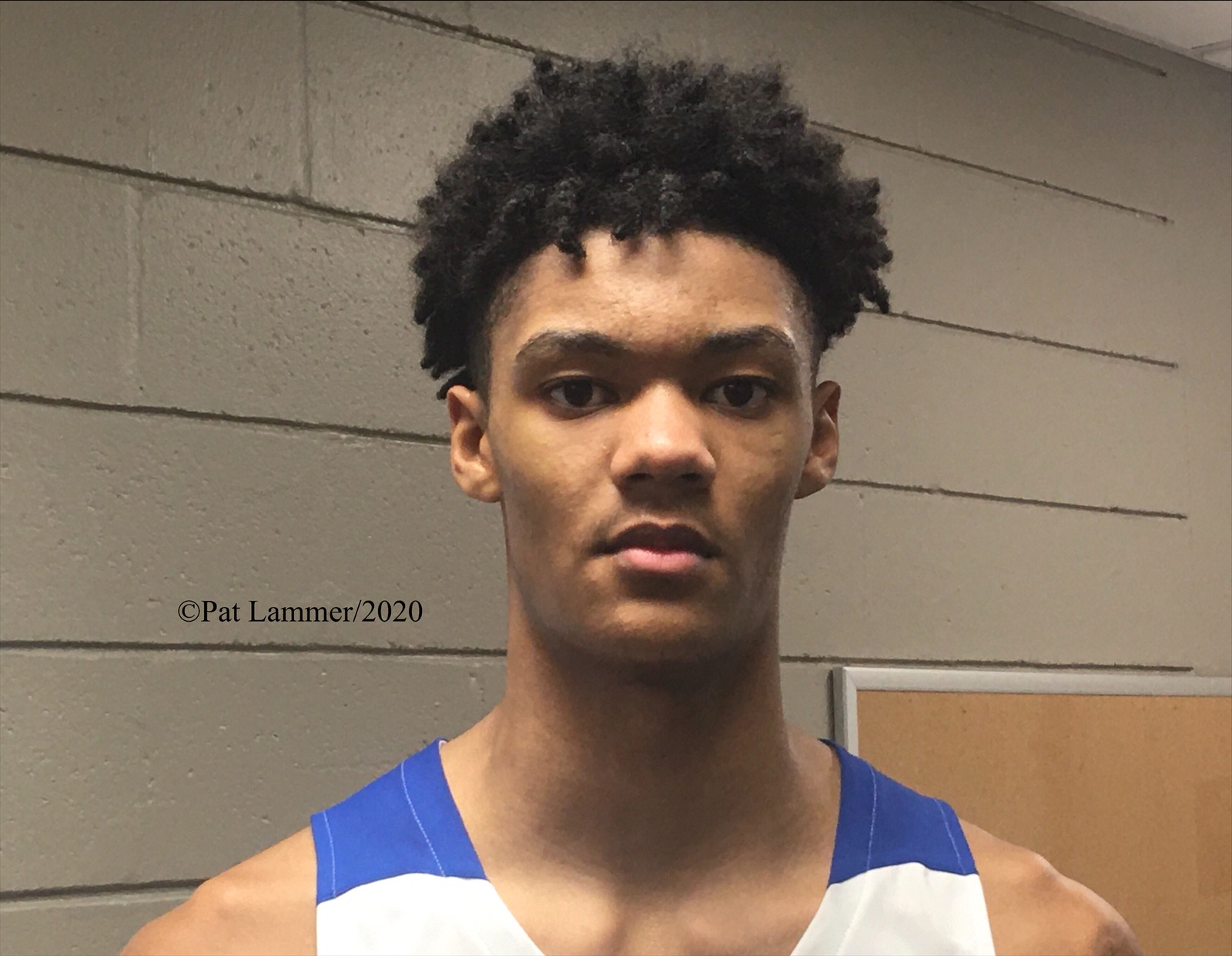 JACKSONVILLE — Jacksonville Robert E. Lee forward Alex Fudge is one of the top junior prospects in the Sunshine State.

The 6-foot-7 Fudge scored 17 points Friday in Lee’s 73-67 overtime victory over Tallahassee Lincoln on Day 1 of the Duel In Duval on the University of North Florida campus. Fudge connected on seven field goals and three free throws for Lee (17-3), which Source Hoops ranks No. 3 in Class 5A.

Fudge has nice size and brings energy. The 2021 is athletic and can shoot it from deep as well as slash to the basket.

Asked to describe Fudge, veteran Lee head coach Stephen Jenkins said, “Excitement. Can handle the ball on the perimeter. Getting his game up to where he’s making that nice perimeter shot. … Attacks the rim, protects the rim. Good defender. A lot of people looking at him. I think he’s ready for the next level. He’s got one more year to grow.”

Friday, Fudge said it is too early in the process to name a favorite.

Asked what he is looking for in a program for the next level, Fudge said: “I just want to find the right fit. I want to find a school that’s going to fit me, like the environment and also I want them to reach my academic standards that I have for myself.”

Jacksonville Lee’s only losses this season are to Jacksonville Paxon in the second game of the season; vs. Jacksonville Andrew Jackson; and West Palm Beach Forest Hill.

The Generals play Daytona Beach Mainland on Saturday on Day 2 of the Duel in Duval.

“We’re trying to make a state-bound run so we’re just trying to get better day by day, practicing, playing together as a team,” Fudge said.