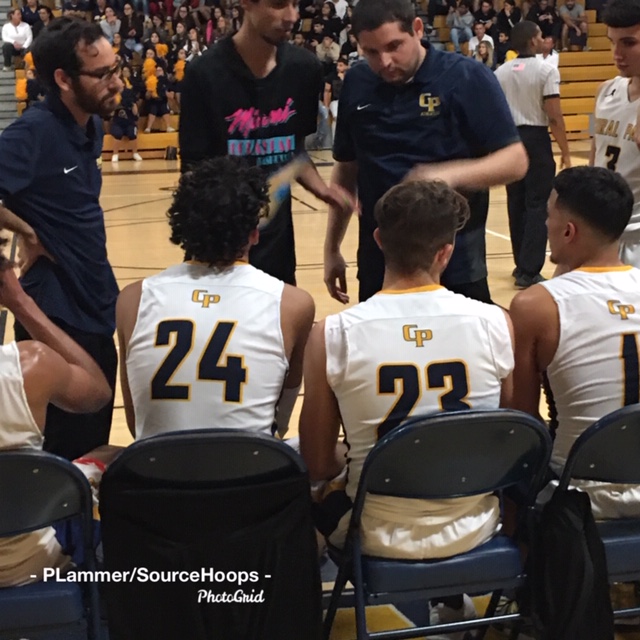 Coral Park gets out the broom

Gables had the final shot

Down just one, 57-56, Coral Gables got the final shot after Coral Park missed a couple of free throws and turned the ball over. Lynn University guard signee Ga’khari Lacount missed a free throw and gave the ball away in the final minute. Gables 2022 standout Kuran Bryant brought the ball all the way up court but his runner in the lane fell off to the right side of the rim at the horn. “I’m about to have a stroke,” said Coral Park coach Alex Ordoqui. “Obviously not the kind of ending we want. Our senior guard has got to be able to make free throws, but we’ll take it. We’ll probably see them again in the district championship.”

Coral Park shot it well from deep Thursday, canning 10 3-pointers. That comes out to 30 of its 57 points. Senior guard Eddie Ramirez hit four of the 3s. Lacount and 2021 guard David Pazo each hit two 3s with Lacount having a team-high 19 points. “[Pazo] was huge for us and he’s been out the last four games,” Ordoqui said. Coral Gables struggled from the outside all night.

Georgetown assistant Robert Kirby was in South Florida over the holidays to watch Coral Gables’ Bryant and Lane. … FIU, Barry and Lynn University like Romer. … Northern Arizona, Barry and Ave Maria are following Delgado, per the staff.