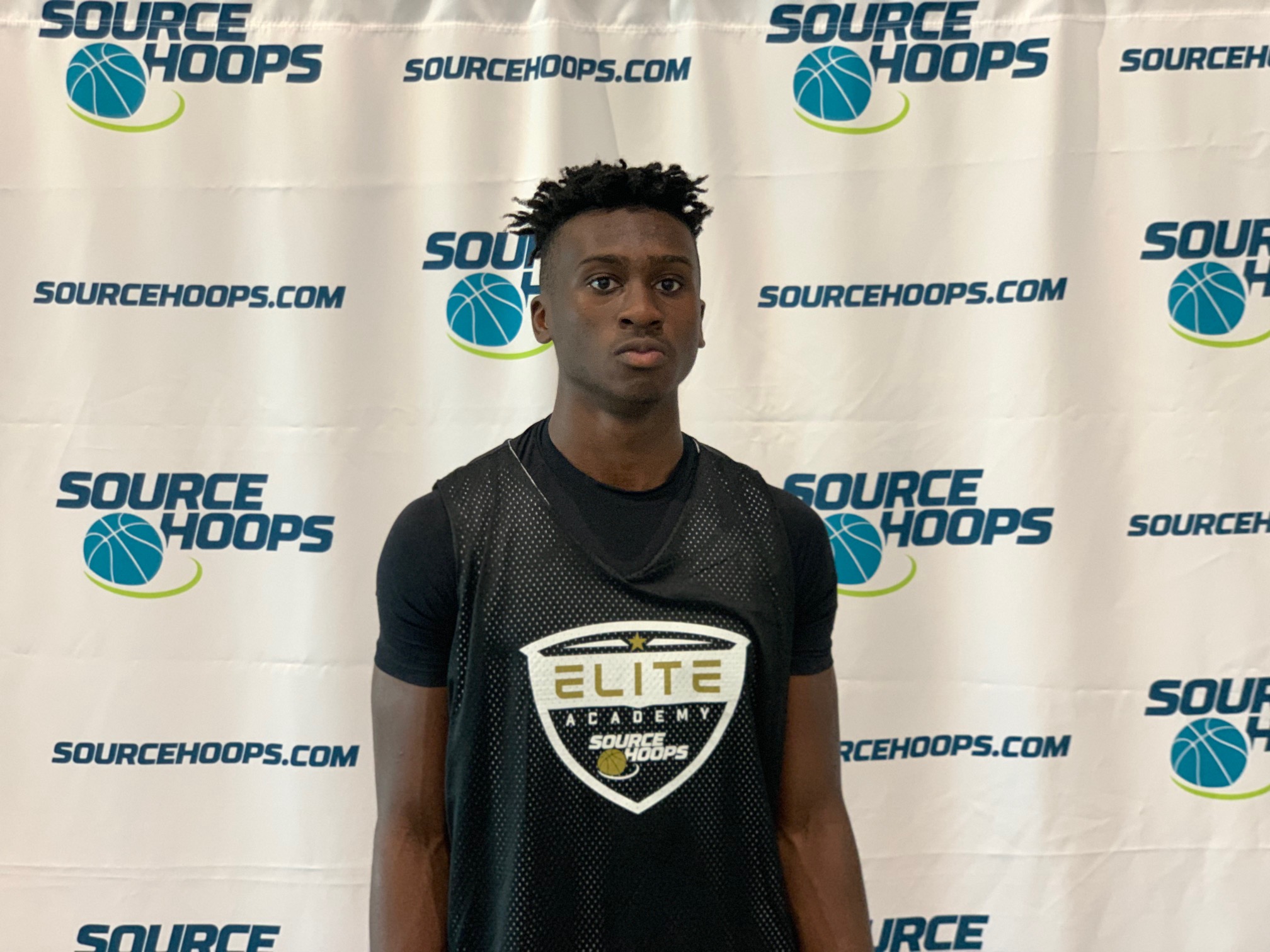 There is still a lot more to cover from this past weekend’s Fall Festival presented by The Hoop Exchange at The Big House in Tavares.  Let’s get to it.

Riviera Prep took on a very challenging schedule this past weekend, including a game against Montverde Academy, in which RP acquitted itself well.  We caught them in a heck of a game against Winter Haven on Saturday night.  The game came down to the wire but Riviera Prep was able to eke out a one point victory.  The squad was without the services of 6’10 senior Cheikh Ndiaye, who is recovering from a knee issue but should be ready once the season starts.  His athleticism and post-scoring skill will give the squad a big boost.  Dante Allen, a 6’4 sophomore, had scouts buzzing about his performance over the weekend.  He was credited with 34 points against Winter Haven and also dropped 31 against a solid Windermere team.  Allen’s ability to not only score the ball a variety of ways but also facilitate and create scoring opportunities for his teammates was mesmerizing.  The defense found it hard to stop his combination of strength and speed.  Cooper Josefsburg, a 6’3 senior, benefited from the play of Allen as he was able to spot up and drain a high number of three-point shots.  He is always well-prepared to shoot the ball and has a quick release.  Joe Ametepe, a 6’6 senior, is an energizer on both ends of the court.  He pursues rebounds out of his area, runs the floor for scores, completes short drives, and isn’t shy about playing physically.  Gustevo Guimaraes, a 7’0 sophomore, is just scratching the surface of what he could become in the future.  He did a solid job of protecting the rim and grabbing rebounds in his area.  Mason Fuentes, a 6’1 freshman, and Myles Fuentes, a 6’0 eighth grader, also produced while on the floor.  Both shoot the ball well from the perimeter and play with a great deal of confidence.

The White Tigers are considered one of the top teams in the Sunshine Independent Athletic Association (SIAA), arguably the top independent basketball league in the country at the high school level.  They played a variety of combinations this weekend, using the event as a way to determine what their best combination of players might be.  Certainly 6’7 senior Vuc Vucicevic will be one of those guys.  As we mentioned in our report from the Source Hoops Academic Elite Academy, “Vooch” is a highly-skilled Serbian that scores from multiple levels, has good court vision, and plays with savvy seen in older players.  Papa Gora Niang, a 6’7 senior, is an active wing forward with a lot of energy and upside.  He is quick to the ball coming off the rim, sprints the floor in transition, and scores on short-drives as well the occasional three-ball.  Niang is also a pretty good passer.  Misael Cruz, a 6’6 junior, was potent in his ability to knock down three-point shots.  He also rebounded well at both ends of the floor.  Eric Mejia, a 6’4 junior, is another shooter with deep range that Central Pointe can trot out to score in bunches.  He is an active defender both on and off the ball.  James Bass, a 6’10 sophomore, is very athletic with a ton of potential.  A very effective rim protector, Bass does a good job when switching out on ball-screens and makes the most of his scoring opportunities around the basket.

Sagemont finished runner-up in last year’s Class 2A state tournament and it won’t surprise if they make a return trip to Lakeland in 2023.  Ashton Smith, a 6’1 senior, runs the show for the Lions.  A pass-first but not a pass-only point guard, Smith can drain shots from deep or use his speed and quickness with the ball to get into the paint and finish in traffic.  Max Martinez, a 6’4 senior, had a lot of positive moments in the game we watched on Sunday.  He scored a lot of easy baskets on putbacks, got ahead of the defense for scores, and was quick to move the ball on offense.  Tynan Decker, a 6’7 senior, can shoot it, but is at his best when he is aggressive to the basket.  He is also a good ball-handler, passer, and is quite active in the passing lanes on defense.  Danikos Kaspares, a 6’8 senior, holds down the interior for the Lions.  Strong with a solid frame, he doesn’t hesitate to play “bully ball” in the paint at either end of the floor.

We saw a lot of TFA players individually at our Freshman and Sophomore Elite Academy a couple of weeks ago.  This is a young squad but based on their performances this past weekend, they will be a tough matchup in every game.  Donovan Williams, a 6’3 freshman, has a lot of natural talent and makes the game look effortless.  He is a quick driver and crafty finisher at the basket.  Williams will also connect from the perimeter if the defense lays off him too far to play the drive.  Nick Blake, a 6’0 sophomore, again was consistent in his ability to stretch the defense.  However, a pair of junior guards, 6’0 Rilan Jean Baptiste and 6’2 Lorenzo De Jesus, were instrumental in getting TFA a win in the first game of the event Saturday evening.  Jean Baptiste used his speed to collapse the defense and found open teammates for easy shot opportunities.  He also kept the defense honest by connecting on a couple of shots from beyond the arc.  De Jesus was very good at finding seams in the defense and quickly converting passes into points.  He took the ball strong to the basket when the opportunity presented itself.

This athletic squad out of Duval will put on a show when they get their transition game rolling.  The key pieces for the Commanders are young so the best is arguably yet to come for this group.  Keron Jackson, a 6’5 sophomore, is a do-everything player for the squad.  He will play every position on the floor, initiate offense from the point or post, and find open teammates for shots on his forays to the hoop.  One of his best traits is his ability to rebound the ball and quickly outlet it on target to a streaking teammate for easy fast-break buckets.  Michael Watson, a 6’2 sophomore, is the definition of freaky athlete.  He gets up easily to finish over the rim, outrebounds bigger foes, and is active on the defensive end to force turnovers and convert them into points.  Once he becomes a more reliable perimeter shooter, his stock goes up even higher.  Zion Kemp, a 6’7 junior, provides athleticism and energy on the interior.  Quick off his feet to block shots and grab rebounds, he also takes the ball hard to the hoop when given the opportunity.  Right now, all three players are more prospects than polished performers, but they each have time to turn into a very desirable commodity for the next level.