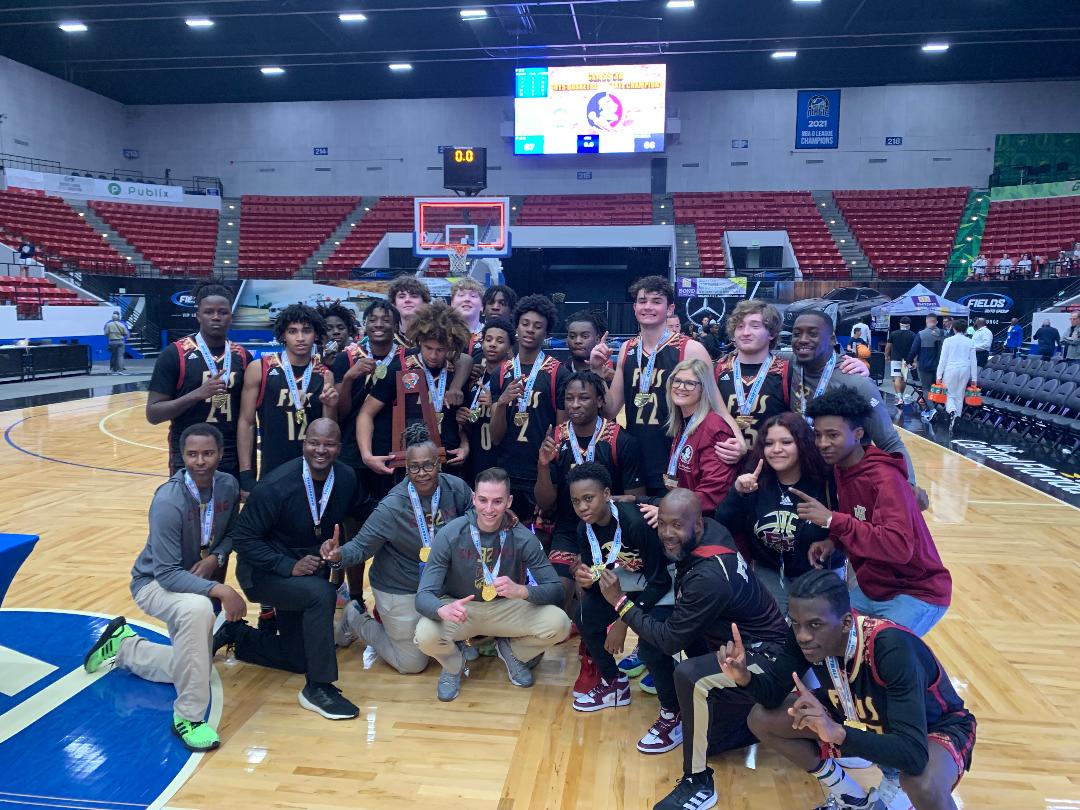 MOP: Esteban Lluberes, Miami Riviera Prep: Led team in scoring in both the semi-final and championship games.  Had a game-high 28 points in the final.

MVP: Tre Donaldson, Tallahassee Florida State University School: The Auburn recruit flirted with a triple-double in the semi-final, going for 13 points, 10 rebounds and 6 assists.  In the final, he led the team w2ith 22 points and 8 rebounds.

Karter Knox, Tampa Catholic: One of the best sophomores in the country scored 21 points and grabbed 9 rebounds in the semi-final.

Anthony Robinson, Tallahassee Florida State University School: Robinson had double figures in each outing.  He scored 13 points in the semi-finals and upped his output to 19 points in the championship game.

Dante Allen, Miami Riviera Prep: The freshman went for 14 points in the semi-finals.  In the title game, he scored nine points and grabbed five rebounds.