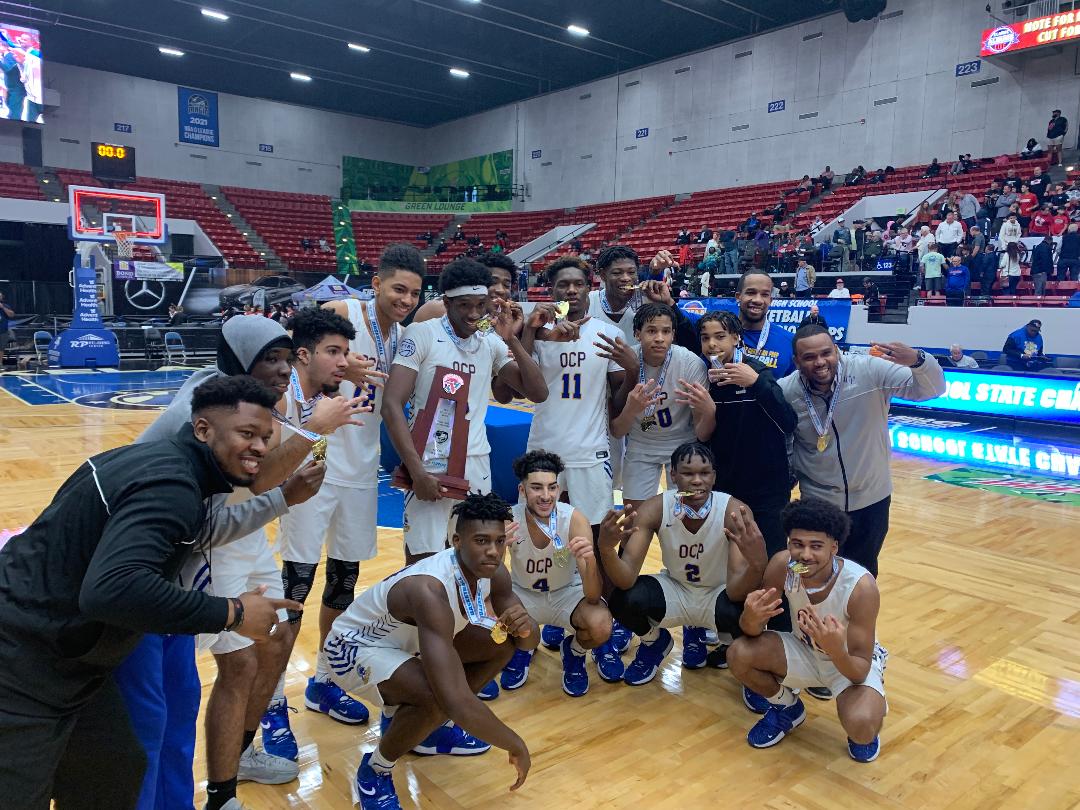 MOP: Adrian Cruz, Weston Sagemont: Cruz was spectacular in the semi-final, dropping 40 points in the OT win.  He contributed 13 points, 4 rebounds and 4 assists in the title game.

MVP: Ven-Allen Lubin, Orlando Christian Prep: The Notre Dame signee put up a double-double of 15 points and 14 rebounds in the championship game after going for 20 and 8 in the semi-final.

Isaac Tevarus, Jacksonville North Florida Educational Institute: Delivered in a big way in the team’s overtime semi-final as he not only scored a game-high 44 points but also grabbed 16 rebounds.

A.J. Brown, Orlando Christian Prep: Brown had double-figures in both the semi-final (17 points) and the championship game (21 points).