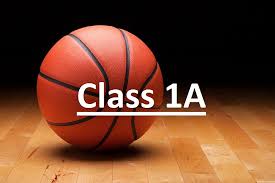 Most Valuable Player (MVP): Latrell Sanders, Paxton: Sanders, a Mr. Basketball candidate, knocked down 20 points and grabbed 7 rebounds in the team’s semi-final win.  He led the team with 14 points in the title game.

Kenyon Simmons, Paxton: Simmons contributed 11 points in both the semi and final contests.