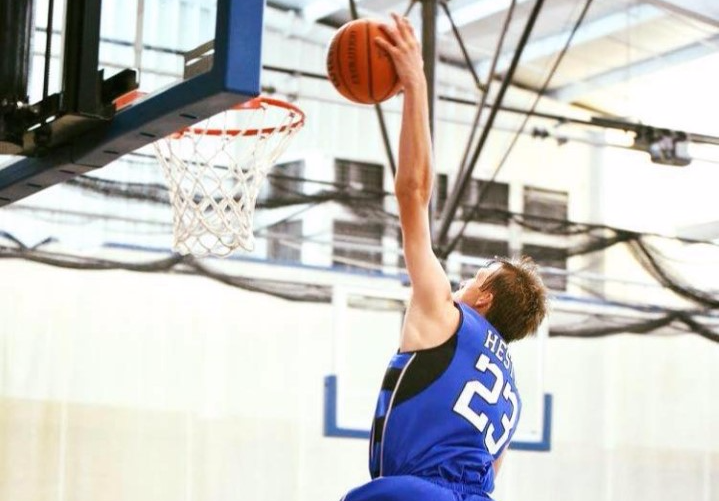 Balance.  The legendary John Wooden stated this is one of the most important factors for basketball success.  With the right mix of interior scoring and outside shooting, teams can make it a long night for opposing defenses.  With that in mind, we look at some duos that should give opponents cause for concern.

This duo combined to average 35ppg last season.  Hester is a ball of energy around the basket with a variety of scoring tricks up his sleeve.  When viewed this fall, he displayed a solid mid-range shot, which should make him even more difficult to defend.  Forrest routinely goes on runs of multiple threes made in succession.  He’s more of a catch-and-shoot guy than one to create his own shot but either way he makes the defense pay for not paying enough attention to his whereabouts on the floor.

We’ve known about Weir since his sophomore season and this spring and summer he was able to put injury issues behind him and just play ball.  He was highly effective and earned numerous options at the next level and ultimately decided on Northeastern.  With a soft touch around the rim and a big body to create space inside, Weir is difficult to contain if not double-teamed.  If the double does come, he’s a good passer out of the post.  Kaye impressed at various fall events with his deep shooting range.  He is lethal off of pass-outs from the post or when pushing the pace in transition and knocking down triples off the break.

Repass is an old-school post player with a variety of moves and counter-moves that allow him to score with either hand around the rim.  He is becoming an offensive threat facing the basket and his jump shot out to fifteen feet is now a viable weapon for him.  Sabell has a quick release on his jumper.  When catching the ball on the wing, either in transition or when the offense is working from the inside out, he’s an accurate and dangerous shooter that the defense must keep tabs on.

Broome was another “big” that played well on the grassroots circuit this spring and summer, garnering several D-I offers.  The lefty has an effective jump hook in the lane as well as quick spin moves to both the baseline and the middle of the lane.  Knox is capable of going on sustained runs from beyond the arc and has improved as a driver and finisher at the basket.

Legiste may appear undersized but his long arms and activity around the basket allow him to play bigger than his listed height.  He quickly elevates for shots inside before the defense can react and with a quick second leap gets a lot of putbacks.  Herard’s future may be on the gridiron, but he has demonstrated that he is an impactful shooter from distance.  He has the ability to put the ball on the floor to score but Herard is most effective when his outside shot is going down, allowing him to set up the defense for a blow-by and quick score at the basket.