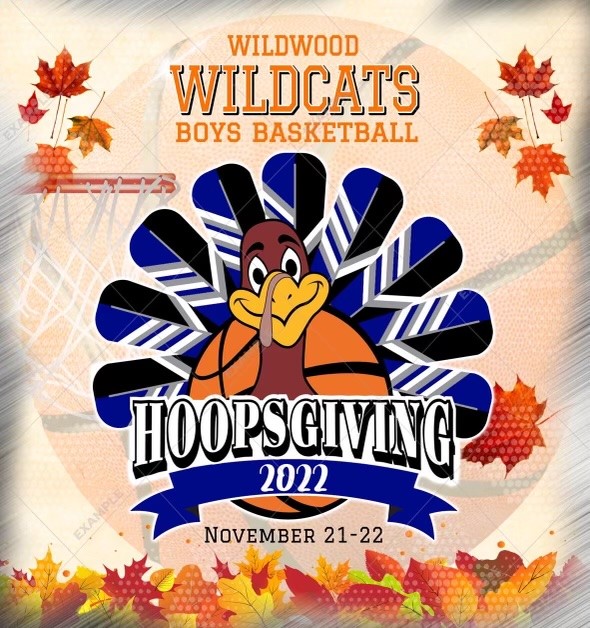 We traveled up to Wildwood to catch some of the first day’s action of annual Wildwood HoopsGiving.  Unfortunately, due to a miscommunication about the schedule, we were only able to take in one game which was between Impact Christian Academy out of Jacksonville and Wiregrass Ranch from the Tampa suburbs.

The Bulls of Wiregrass started the game out quickly, forcing an Impact timeout at the 5:36 mark with the score 5-1.  Impact was having trouble putting the ball in the basket, even from close range.  With half the first quarter gone, Wiregrass led 9-3.  Impact then extended its defense and put its size, length, and athleticism to work, going up 10-9 with 1:18 remaining, forcing a Wiregrass timeout.  The timeout helped and at the end of one quarter the score was tied 13-13.

Impact stuck with the full court pressure and assumed the lead early in the second quarter.  Still, they couldn’t put any separation between them and Wiregrass.  With four minutes left in the half, Impact was up by only two at 22-20.  At this point, Impact’s advantage in physical talent gave them a boost.  Impact finished the period on a 7-3 run to go up six at the break, 29-23.

Wiregrass began the third quarter just as they did the first quarter, outscoring Impact 10-5 and drawing within one, 34-33, midway thru the quarter.  Once again, Impact extended its defense, this time using a half-court trap to force some turnovers and get some easy buckets.  With one period left to play, Impact led by seven, 46-39.

A fast start by Impact, a 7-1 run, pushed their advantage into double-digits, 53-40, after just over a minute had passed in the fourth quarter.  That lead would grow to 59-43 with four minutes left in the contest.  Wire Grass cut that margin as Impact put in their bench.  While Wire Grass never threatened, they did close the margin to single digits as Impact won by eight, 65-57.

Impact was led by 6’7 senior Isaac Edwards with 22 points.  He got help from 6’7 classmate Njai Moody who tallied 12 points.  Ronald Clark, a 6’0 freshman dropped in a trio of threes to finish with 9 points.

We liked what we saw from Edwards of Impact.  Athletic with a strong body, he made his presence felt in the paint as the game wore on.  He had some dunks in transition and off put-backs, scored on a pretty baseline drive, and took control of the defensive glass down the stretch.  No doubt colleges will want to see more in terms of offensive skills, but his energy and athletic ability will certainly get him noticed.

Linville of Wiregrass Ranch proved to be a very good perimeter shooter with size.  He is not just a catch and shoot wonder as he had a few mid-range shots off the dribble go down as well as some sneaky drives to the basket.  Though a bit on the thin side, he isn’t at all afraid to get in a fight for rebounds and loose balls.  He’s got a legit chance to play at the next level thanks to his skill as a shooter.