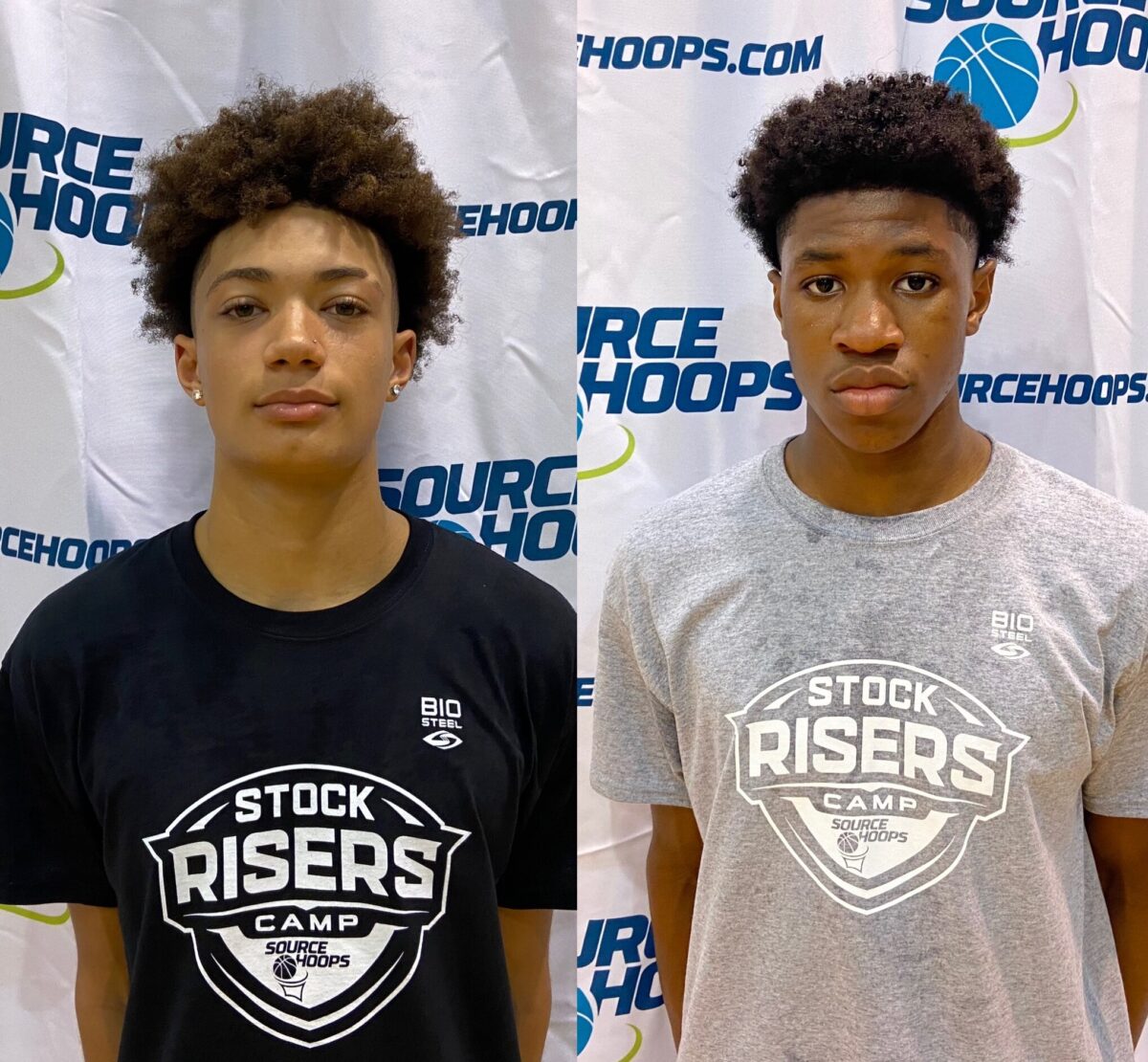 V.J. Edgecombe, Victory International: The 6’4 wing filled our notepad with lots of positives.  Long and athletic, he scored from all three levels.  Edgecombe passed the well on the move, chased down rebounds at both ends, and defended opposing ball-handlers with a vengeance.

Carter McDole, Montverde Academy: The 6’6 wing is a lefty that scores well around the basket.  He is a proficient ball-handler and active offensive rebounder.  A very good athlete, McDole has active hands and very good defensive instincts.

DeAndre Newland, Daytona Beach Mainland: The 6’11 “big” has lots of room for improvement but is doing so rapidly.  He willingly runs the floor and rebounds his area.  His athleticism will improve as he physically matures.  Newland pretty much stunned the entire gym when he dropped in a three-pointer with good form and touch.

Jordyn Kee, Archbishop McCarthy: The 6’4 guard connected on a contested mid-range jumper but most of his damage on Sunday came at the rim.  He is a strong finisher in traffic and gets to the line frequently.  Kee is an active defender and is quick to any 50/50 balls in his area.

Jalyn Robinson, Jacksonville Providence: The 6’6 forward was one of the few “double dippers” this past weekend, attending two separate showcase events.  He performed well at each one.  Robinson has a solid frame that is in the process of toning up.  He is tough around the basket, both in the scoring and rebounding departments.  Robinson’s perimeter skills continue to improve.

B.J. Boykin, Jacksonville Providence: Another “double dipper”, the 6’5 Boykin showed a great deal of improvement and offensive versatility since we saw him last fall.  His ball-handling has improved and he made good decisions on the move Sunday.  Boykin has good form on his jumper and is an athletic finisher at the rim.  He plays hard and defends every possession.

Chandler Watts, Montverde Academy: The 6’3 guard is super-athletic and uses his physical gifts to get to the rim and finish well above it.  He is more slasher than shooter but his shot continues to improve and get more consistent.  Watts is a better defender than his peers because of quickness, leaping ability, and time spent at Montverde where if you do not defend you do not play.