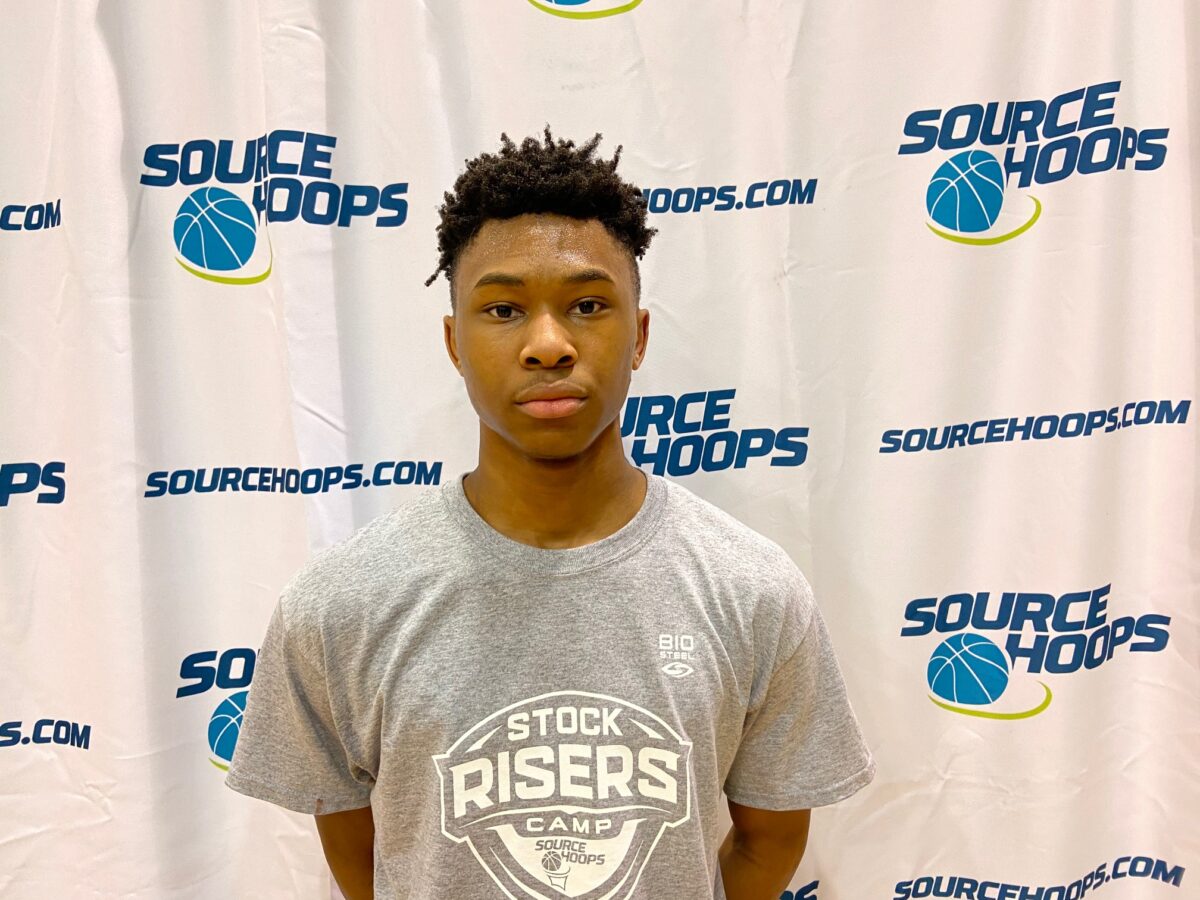 Samuel Smith, Hallandale: The 6’3 wing was a fearless driver on Sunday, something you have to be in Miami in general.  Long and quick to the basket, Smith made some challenging finishes in a crowd.  His ball-handling skills are solid and though he didn’t take many, his perimeter shot has good form and follow-through.

Mason Lee, Jacksonville Providence: The 6’5 wing was arguably the best perimeter shooter of the event.  His range is deep and every shot looks like it is going in.  Lee was successful in driving the ball to the basket for scores if the defense overplayed him for the shot.

Justin Johnson, Doral Academy: The game seems to come easy to this 6’7 wing.  He is smooth with good size and skills.  Johnson prefers to attack the basket but he’s a good enough perimeter shooter that he must be respected out to the three-point line.  He is also a willing passer on the break as well as against a set defense.

Jasai Miles, Miami Country Day: The 6’5 wing is at his best when he attacks the defense with the dribble, whether it be in transition or against a set defense.  Miles is a great leaper with excellent body control, allowing him to make tough shots in a crowd.  His perimeter skills continue to improve and he has a high upside.

Braylon Jackson, Tampa Riverview: The 6’4 wing excelled at his second event of the weekend.  If he was looking to get his name out there, Jackson certainly succeeded.  His ability to get to and score at the basket makes him a tough cover for the defense.  Jackson avidly pursues rebounds at both ends and never lacks in the effort department.

Bol Agu, Jacksonville Potter’s House Christian Academy: Another event double-dipper, the 6’7 Agu was once again impressive.  He moves well despite a big frame and has a soft touch around the basket.  Agu also does a good job of catching passes on the move after setting ball screens and rolling to the basket.  He is also quick to outlet the ball after securing the defensive rebound.

Greg Spate, Coral Springs: The 6’6 wing has a slight build is very athletic.  He scores off drives or will use a step-back dribble to create room to get off perimeter shots.  Spate does a good job of finding open teammates if his path to the basket is blocked.  He is also a grab-and-go rebounder.

Carl Parrish, Miami Norland: The 6’2 guard shows a lot of promise.  He pushes the pace and gets “down hill” with the ball in half-court sets.  He struggled a bit with his jumper but we’ve seen him in the past and believe Sunday’s misses were just a bad shooting day.

Beza Miller, Jacksonville Episcopal: While the 6’0 guard’s perimeter shot didn’t fall as often as we had seen in the past, he still did several good things.  Miller found open teammates for scores, was a willing screen away from the ball, and put in a very good effort on the defensive end of the floor.