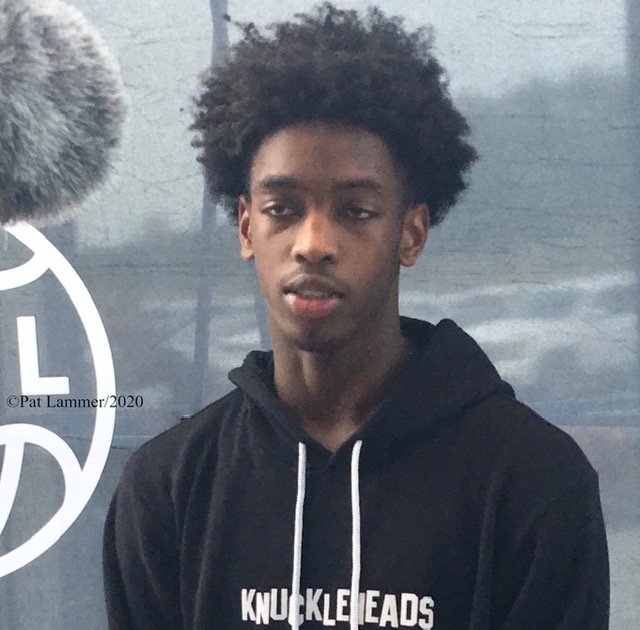 Zaire Wade, son of former Miami Heat star Dwyane Wade, announced on Instagram Tuesday that he is going to spend a post-grad year at Brewster Academy in Wolfeboro, N.H., before making the jump to college basketball.

The 6-foot-2 senior point guard attended American Heritage in Plantation before transferring to Sierra Canyon in California for his senior season.

Wade, a three-star prospect, averaged 3.4 points a game during an injury-laden 2019-2020 season for a loaded Sierra Canyon program. Led by McDonald’s All-Americans Brandon Boston (Kentucky) and Ziaire Williams (Stanford), the Trailblazers blitzed their way to a 30-4 mark.

CARTER TO ANNOUNCE ON FRIDAY

Doral Academy shooting guard Devin Carter, one of the top 2020s in the state, announced he will make his college decision at 3 p.m. Friday.

The 6-4 Carter, the state 7A Player of the Year as a junior, had his senior season cut short by a labrum injury. He underwent surgery in mid-February and missed the end of the regular season and the postseason.

He is the son of Miami Heat assistant coach Anthony Carter. …

Also committing Friday will be PHS Academy 6-5 guard Aamir Justice, who is a 2019 grad of Coral Springs High. Justice plans to commit at 1 p.m. on his birthday.

Louisville, out of the ACC, is the latest program to offer West Nassau 6-6 2021 combo guard Dallan “Deebo” Coleman.

“Honored and appreciative to have received a basketball offer from the Louisville Cardinals,” Coleman said.