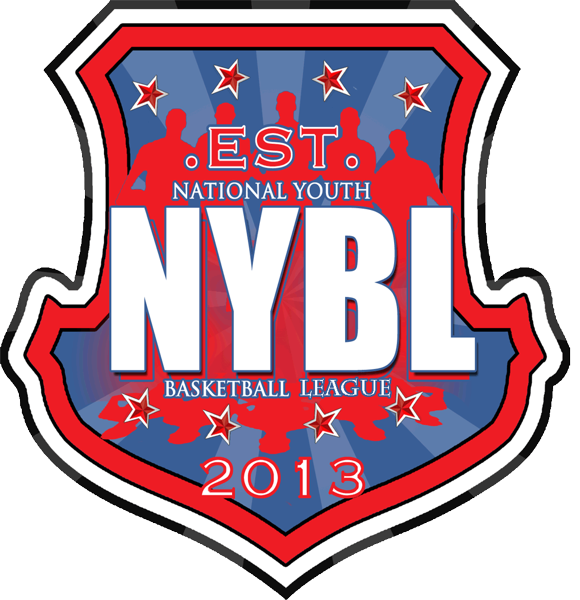 We took in the National Youth Basketball League (NYBL) South Regional Qualifier in Orlando this past weekend.  The premier middle school league in the country also hosted the Team Parsons Memorial Day Showcase in the same location, the Gaylord Palms Convention Center.  This allowed us to see a lot of quality talent from throughout the southeast in one location.

HAIL TO THE CHAMPIONS

Before take a closer look at some of the standout players, we want to give a shout-out to the teams that won their respective divisions in the NYBL South Regional Qualifier:

Jarvey Gainey, 1 Family 16U: The 6’2 wing had one of the better shooting performances that we’ve seen this spring.  He dropped seven threes in the second half in one of the games we witnessed. His range is deep and the stroke is effortless and picture perfect.  Gainey also proved that he can get off his shot using step-backs and side-steps away from defenders to get off and knock down his shot.  Like all successful shooters, Gainey can sometimes rely too heavily on his jumper when he should be mixing in drives to keep the defense off balance.

Kentron Poitier, Gold Coast 17U: The 6’5 wing is a dual-sport athlete with several high-major offers as a football wide receiver.  His size, strength, and athleticism carry over to the hardwood and Poitier used all of his physical attributes to dominate a lesser opponent in a game we watched.  He was quick to rebounds on the defensive end, igniting fast breaks with either a quick outlet or bursting through the opposition to push the ball on his own.  Poitier made good decisions with the ball on the move and finished well with either hand when getting to the basket.  His jump shot is okay and must be respected but he is at his best when he can get into the lane.  Defensively, Poitier is quick and active, coming up with many deflections, tips, and steals.

Javaughn Thomas, Team Parsons 2022: The 6’2 freshman had an excellent game on Friday evening, particularly at the offensive end.  The lefty connected on a pair of three pointers (not usually a strength), repeatedly got to the basket and finished through contact in traffic, and made good decisions with the ball when on the move.  A good athlete with a solid frame, he makes good use of his physical traits on the defensive end and in the rebounding department.

Elijah Hulsewe, Q6 All-Stars Elite 16U: The 6’10 sophomore was one of the more intriguing prospects at the event.  He moves pretty well for a guy his size and age but also has a solid build.  Not yet a player that the offense can throw the ball to in the post and count on a bucket, Hulsewe still gets his fair share of shot attempts by going after offensive rebounds and being available for drop-offs from penetrating teammates.  Right now, he’s more of a space eater and shot challenger on the defensive end but Hulsewe will certainly get better when it comes to blocking shots in the coming years and he doesn’t shy away from physical play in the paint.

Alston Andrews, Game Speed Elite 17U: This was his first time back on the court since the fall as it took a while for the 6’8 power player to come back from a foot/ankle injury prior to the start of the high school season.  Yes, he looked a bit rusty and his playing time was monitored and limited, but it was good to see him out on the floor and he showed flashes of being an athletic big that can protect the interior on defense, pursue rebounds out of his area on both ends of the floor and finish with power around the basket.  Andrews showed additional promise on the offensive end in making a mid-range jumper and a pair of free throws.  He’s a guy that will be very intriguing to programs as he continues to get into game shape and sharpen his skill set.

Nate Jackson, DeKalb Heat 17U: The 6’0 guard out of Druid Hills, Georgia was dynamic on the offensive end in Friday’s first game.  If he wasn’t nailing deep threes, he was getting by the defense and finishing with either floaters over challenging defenders and making difficult shots in traffic at the basket.  Lithe and quick, Jackson came across as more of a scoring guard than one that sets up his teammates.  Still, guys that can score like he can are at a premium so look for Jackson to make some recruiting waves when the high school season rolls around in a few months.