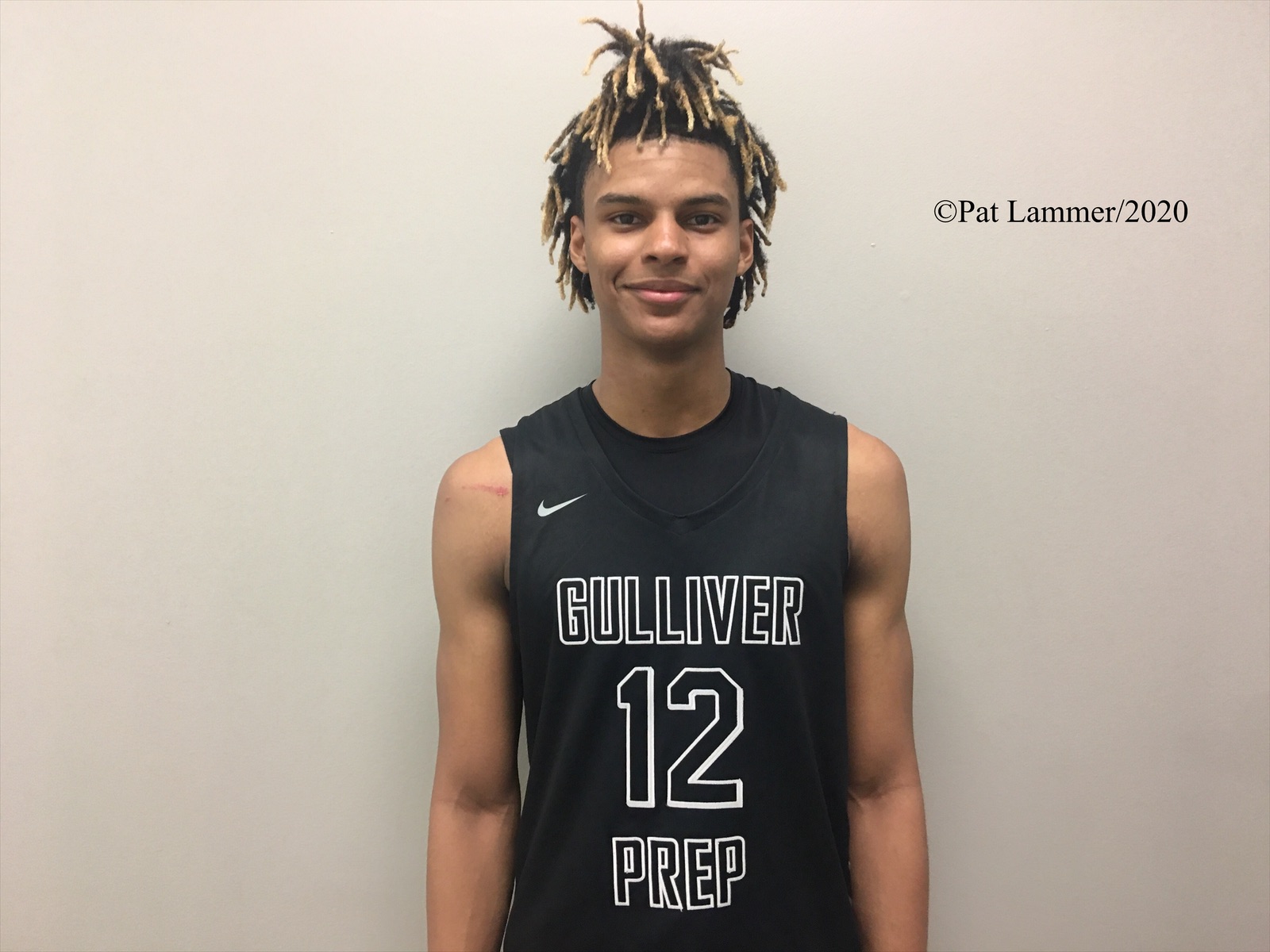 Miami Gulliver Prep wing Tony Sanders is one of the top senior prospects in Miami-Dade County.

The 6-foot-7 Sanders has teamed with senior point guard Gabe Taylor to lead the Raiders to a 13-5 start, despite dropping two games in the past week.

“We’re off to a really great start,” said Sanders after a recent road victory at Boca St. Andrew’s. “This was a big team win for us. I know we shocked a lot of people out there. As Gabe was saying, I feel like a top contender. We’re always ready.”

Sanders is an elite outside shooter. He is averaging 23.1 points, 7.8 rebounds and 1.6 assists per game his senior season.

“Tony Sanders is one of the best players in the state of Florida,” said coach Gary DeCesare.

“I have schools such as Dayton, Xavier, Texas reached out and Georgia, as well,” Sanders said.

“I’m still open to recruitment. Just looking for a school that a coach believes in me and my ability to play, and just a place where I can call home.”

Sanders said he is still working on gathering all the information and currently has no favorite.

“I have not been on visits,” he said. “I’m probably going to take some visits after the basketball season.”

Gulliver Prep competes in Class 4A. Three of the Raiders’ five losses came at the Torrey Pines Holiday Classic in California.