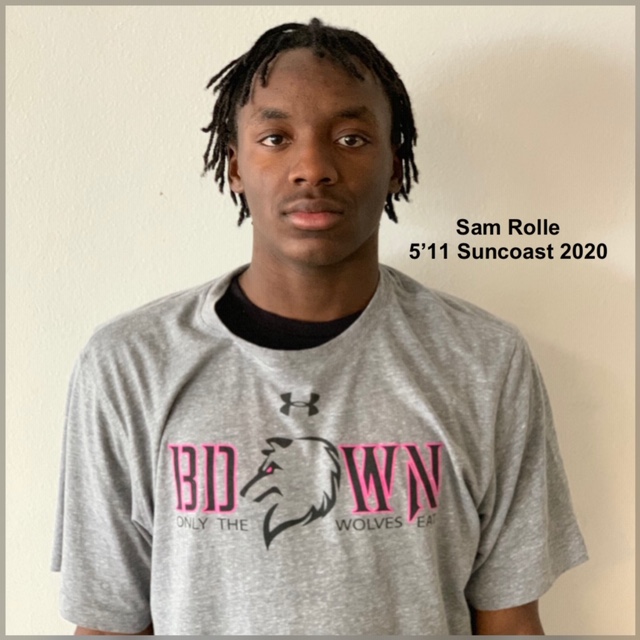 The Grassroots Summer Showdown wrapped up today and by any measure you want to use it was a tremendous success.  Several coaches stayed on to watch, looking to let the recruit they have been following since April know of their serious interest or to find a “diamond in the rough” that could help elevate their program.

While we didn’t take in the entire contest, the game between Landfall Elite 16U and Gold Coast 16U was competitive and hard fought.  Gold Coast had a 26-23 lead after one-half of play.  By the time we got to focus our full attention on the game, there were just a few minutes left.  The teams battled back and forth and with just 2.5 seconds left to play, Landfall scored to go up by one 49-48.  Gold Coast used their last remaining time out of the game to draw up what has become known as “the Valpo” play.  CBS shows the play every year at NCAA Tournament time, where a young Bryce Drew take a pass from a teammate after a long throw inbounds and knocks down a shot as the buzzer sounds to win a first round game to put tiny Valparaiso out of Indiana into tournament lore.

An inbounds throw to center court was quickly passed to Marcos Molina on the left wing.  He had just enough time to take one dribble and get off a thirty-foot plus shot over a defender.  The shot dropped through the basket as the horn sounded, giving Gold Coast 16U a 51-49 victory.

In a very tough game between Team Breakdown and PHS, it was clear that Team Breakdown’s superior size and talent level was not going to easily overcome the tenacity that PHS brought to the contest after a bit of a slow start.  When PHS took a lead midway thru the second half, it was Sam Rolle (pictured above) that got things back on track for the Pink and Black.  The 5’11 rising senior used his quickness to good use at both ends of the floor.  On defense, he harassed opponents into turnovers or poor passes.  Rolle came up with a couple of steals in crunch time to preserve the lead late in the contest.  On offense, he either got into the lane and scored with a variety of floaters or jumpers, or knocked down perimeter shots coming off ball-screens.  Rolle also knocked down his free throws to ice the game when PHS was forced to foul.  Tough and smart, Rolle plays bigger than his size. 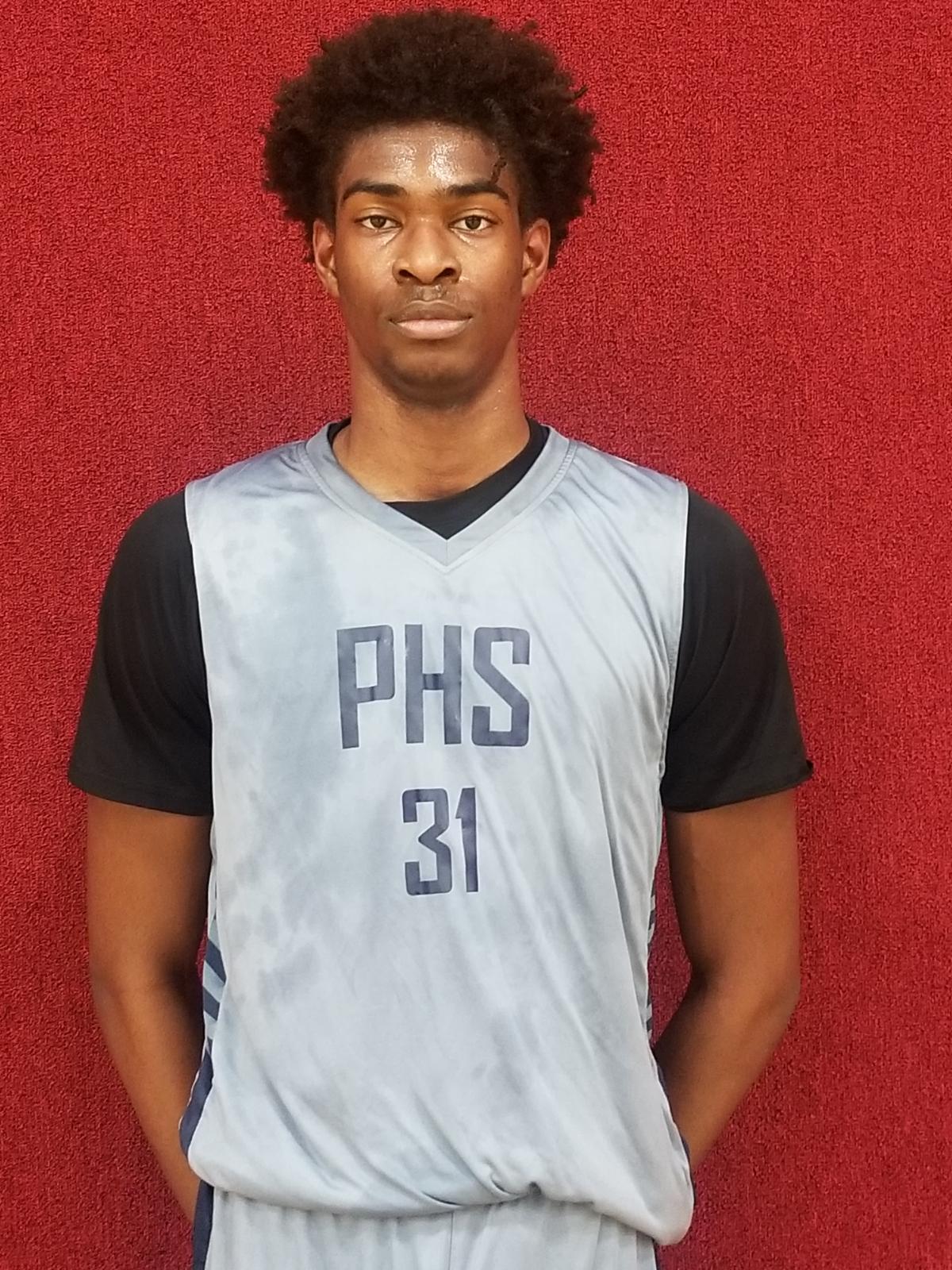 We’ve been keeping tabs on Faustin Phanor since his sophomore year at Charlotte High School in Punta Gorda.  The 6’8 rising senior has shown improvement but it seemed like this weekend he took a big step forward.  Playing for PHS against a young but talented and athletic Team Breakdown front line, Phanor collected fourteen rebounds and scored several opportunity baskets inside.  He really surprised us with a dribble-drive from the high post and while he didn’t convert and only made one of two free throws, it was still quite a promising sign for increased aggression and activity at the offensive end.  Phanor is still quite thin but he will fill out down the road.  No doubt that close-to-home Florida Gulf Coast is keeping an eye on him but if he has more performances like today, others will show more than just passing interest.

Sticking with the Team Breakdown/PHS contest, it was difficult not to go slack-jawed every time that 6’8 Matthew Bewley grabbed a rebound, slammed one home at the rim, or connected on a perimeter jumper.  That is because he has yet to play a high school game!  He finished with 13 points and 11 rebounds, hitting two of three from beyond the arc as well as one just inside the three point line.  For a player so young yet so tall, Bewley has excellent coordination and run/jump athleticism.  He’s very good now so it is scary to think what he could be like in four years.  Oh yeah; he has a twin brother, Ryan, that is also quite the player.