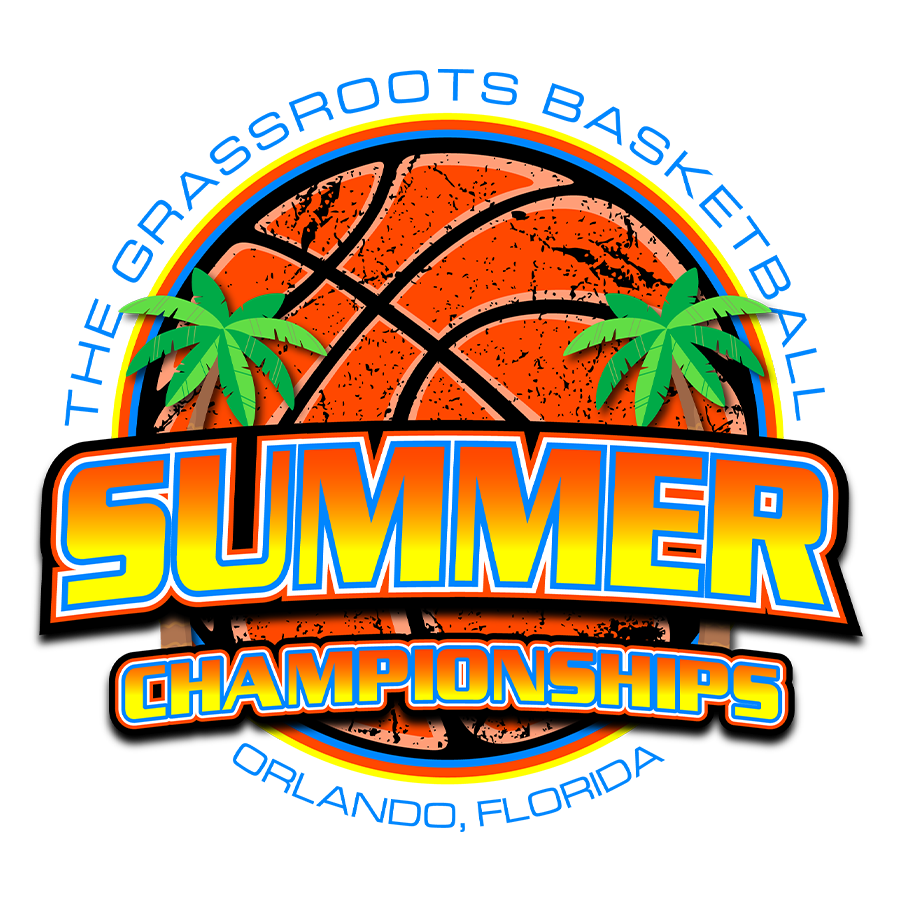 We round out our coverage of the Grassroots Basketball Summer Championships, presented by the tandem of Hoop Seen and NY2LA, with a look at some of the better underclassmen in the field from Florida.

Isaac Celiscar, TB 13 Elite 2024: A 6’6 rising sophomore out of Winter Haven, Celiscar was instrumental in leading a group of rising sophomores playing up a year to the championship game on Sunday afternoon.  Celiscar is a long athlete that slashes his way to points, both in transition and in half-court sets.  He has good ball skills, a quick first step, and excellent body control to finish in traffic around the basket.  Celiscar is very quick off the floor and proficient at grabbing teammates’ missed shots and getting the ball back up and into the basket.  With his long reach and lateral quickness, he can defend multiple positions.  One of his best traits is that he plays with an infectious effort, raising the level of his teammates.

Kyle McNeal, Ball 4 Lyfe: The 6’2 rising junior from Palm Beach Gardens Dwyer played up on the 17U level and showed a great deal of promise.  A point guard with size and length, McNeal has very good ball skills, court vision, and passing instincts.  He makes shots out on the perimeter and scores well in a crowd at the basket.  He gets after the ball defensively and covers a lot of ground quickly when guarding away from the ball.  McNeal has all the makings of a high-level two-way guard.

TaVeon Jones, Judah Nation: A rising sophomore playing up on the 2023 level, Jones checks in at 5’7 but don’t be put off by his size.  The point guard out of Central Florida Christian Academy in Orlando is very effective as he gets where he wants to go with the dribble and creates for others.  A “pass first” point guard, Jones can score when necessary.  He is at his best when driving to the basket, surveying the defense, then reacts and gets the ball to the right teammate at the right time for an easy scoring opportunity.  Jones is a pesky on-ball defender that is quick to strip the opponent and head the other way for an easy bucket.

George Kimball III, Team Speights: The 6’1 rising junior out of Berkeley Prep in Tampa was quick to grab our attention with an impressive ability to score.  He has range past the arc, is quick to the basket to score with either hand and converts free throws at a high rate.  Just when we thought Kimball was an under-sized two guard, he began finding teammates with crisp passes and moving the defense to get open looks for his teammates.  An alert defender, he uses both his speed and strength to make it difficult for opponents on that end of the floor.

Blaise Wallace, Judah Nation: A rising junior from Tallahassee Maclay, the 6’6 forward continues to impress with his rapid improvement and growing skill level.  Wallace has expanded his game on the perimeter as he is now a legitimate three-point threat and capable of scoring off the drive as well.  Wallace continues to be a high-level rebounder at both ends of the floor and challenges opposing shots around the basket.  He pushes his ceiling higher thanks to a great work ethic and desire.

Dontrell Jenkins, Team Florida: A rising junior from Alachua Santa Fe, the 5’8 point guard is simply a winner.  He makes plays at both ends of the court that impact the outcome of games.  Jenkins is a creative penetrator but also has a dangerous mid-range game.  He can make shots beyond the arc but if he can get a better one, he will hunt it down.  Defensively he is tough, whether it be guarding the basketball or laying in wait in the passing lanes for a careless pass to come his way.

Derajah Hardy, TB 13 Elite 2024: A 5’11 point guard who will be a sophomore at Lakeland in the fall, Hardy is a dangerous three point shooter that can go on runs of three, four, or more made shots from beyond the arc in succession.  He uses this to fuel his driving opportunities.  Hardy is quick to the basket and finishes before the defense can react and rotate.  He plays at a fast pace and continually pushes the pace, challenging the defense at every opportunity.  He uses that same speed and intensity at the defensive end as his has active hands and feet and continuously harrasses opposing ball handlers.

Bronson Borlace, Team Florida: A rising junior at Victory Rock Prep in Bradenton, the 6’7 Borlace was a revelation this past weekend.  He is bouncy and active on the interior as he is relentless in pursuing rebounds at both ends of the floor.  He uses patience and good footwork to score inside, waiting for his defender to make a mistake then taking advantage of him.  A good athlete that sprints the floor, Borlace more often than not beats his opponent in transition to score easy baskets.  He does a decent job of protecting the paint as he challenges all shots near the rim.