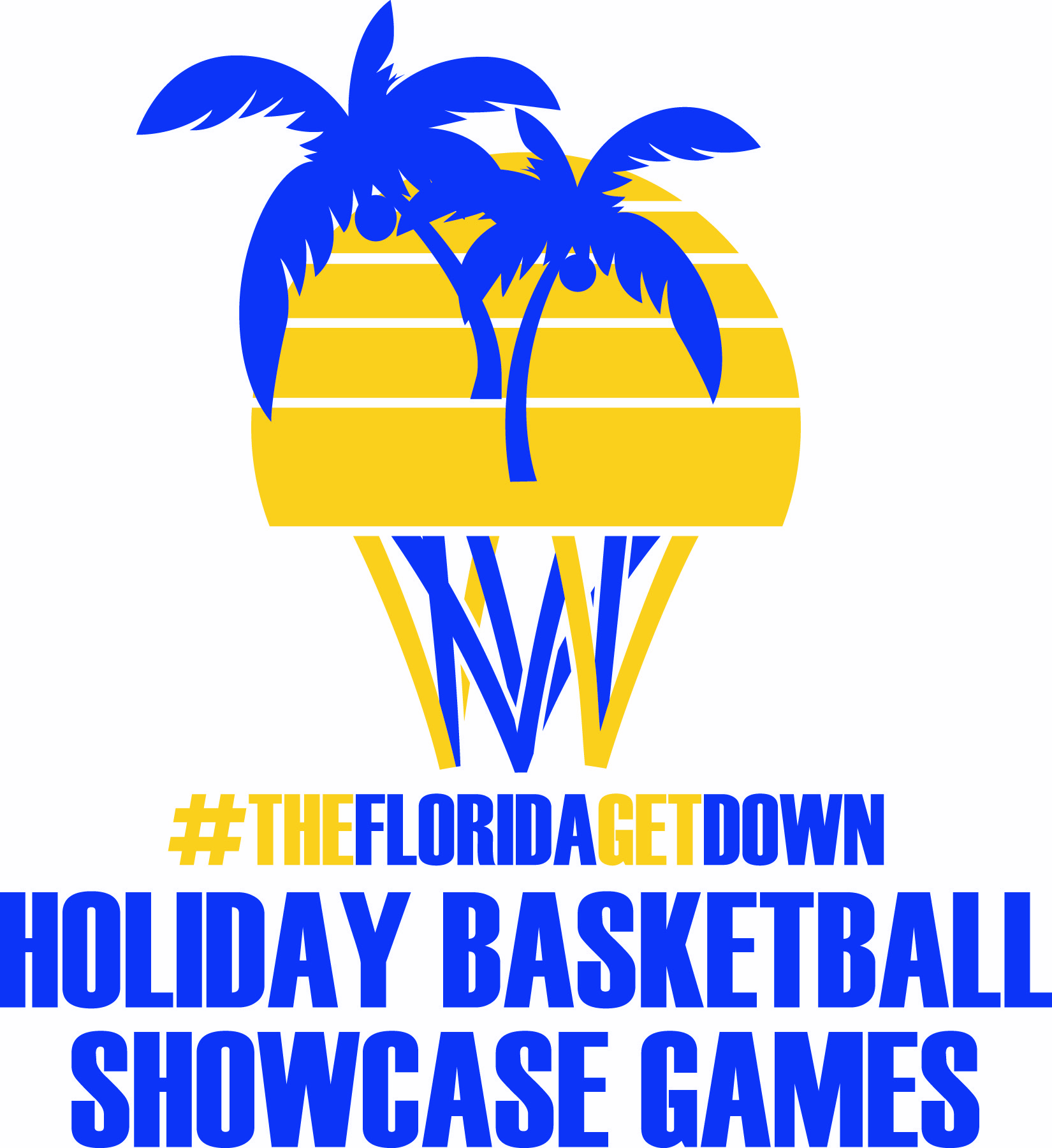 In its inaugural year, the Florida Getdown Holiday Showcase hosted by Dan Cross was a huge success. The event featured teams from multiple areas of Florida which produced great match-ups and memorable performances.

Sharp continues to get buckets

I think it’s safe to say that 6’3 ‘22 Emmanuel Sharp from Tampa Blake is a “walking bucket”.  Sharp went off for 49 points as the Yellow Jackets narrowly defeated Lake Worth on Saturday morning.  His ability to score at all three levels makes Sharp a coveted recruit for college coaches looking for a guard who can put the ball in the basket at a high level.  He is strong enough to finish through contact at the rim and has a lethal jump shot from the perimeter.  Sharp has offers from Florida, South Florida and Texas Tech with interest from many more.

Mayoum goes on another scoring spree

Potters House senior guard Mayoum Mayoum poured in 43 points as the Lions fell to Jacksonville Oak Leaf Academy Post Grad.  The explosive 6’4 guard has dropped 30+ in several games this season.  Things are starting to heat up for Mayoum who is receiving interest from a plethora of MM schools.  Boise State, Wyoming and College of Charleston have made him a priority.

Game Results
Tallahassee John Paul II 73, Strawberry Crest 51
JPII’s stifling defense held Strawberry Crest in check as the Panthers rolled in this contest.  JPII has a core of guards that can heat up quickly.

Ocoee 70, Hillsborough 51
It was all Ocoee from start to finish as the Knights jumped out to a 18-5 lead in the first quarter and never looked back.  The Knights are led by 6’7 Hofstra commit David Green and 6’9 Alston Andrews who committed to Illinois State.

Stranahan 63, Tampa Bay Tech 44
Unsigned 6’6 senior forward Inady Legiste continues to give Stranahan a dependable interior presence.  He paced the Dragons with 18 points.  He finishes well around the rim and has a knack for rebounding on both ends of the floor without being ultra-athletic.  Legiste has interest from a few D1 schools with an offer from Albany State (GA).